Chief Justice Satiu takes his seat at helm of Judiciary

Samoa's new Chief Justice, His Honour Satiu Simativa Perese, has taken his seat at the helm of the Judiciary, having been sworn in on Friday morning at the Head of State's official residence at Vailele.

After he spent 14-days under mandatory quarantine, Chief Justice Satiu was sworn in by the Head of State, His Highness Tuimaleali'ifano Va'aletoa Sualauvi II, in the presence of Judges and officials.

His honour Satiu takes over from his predecessor Patu Tiava’asue Sapolu, who retired last year.

The newly sworn-in Chief Justice has more than 30 years experience as a lawyer and he said he looking forward to serving Samoa.

“This is the most important role that I will ever come to have in my work as a lawyer,” he said during his maiden speech.

“I regard it as a calling and I pray that God will guide me in my work and give me the gifts that are necessary to carry out my duties in accordance to my oath.”

He pointed out that the position is important but honesty is more important than such.  He recalled that in the past when he was invited to become a Judge of the New Zealand Court, his mother did not agree to it.

“I remember calling my late mother, Ulufafo Samau, on what she thought [about me being a Judge],” he said.  “She said, sole I don’t want that incase you say something wrong. These are some of the guidance of my late mother that I will always remember.”

The 57-year-old reminded the three arms of Government that with privileges comes duty and it is their duty to serve the country with distinction. 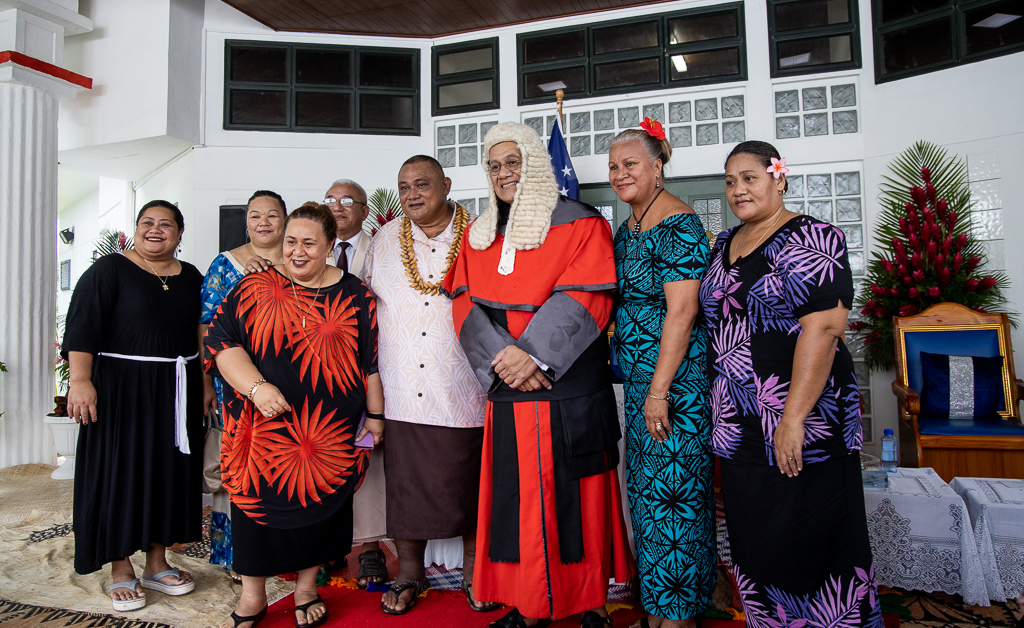 He said the mechanisms by which the judiciary’s independence is preserved are well established.

“…By the fact that Judges are appointed until they reach the age of retirement and can only be removed by the approval of two thirds of the Members of Parliament upon the grounds of mis-behaviour or mental illness,” he said.

“Furthermore, Judges salaries are determined by a Tribunal which is responsible for also setting the salaries of the Head of State, Members of Parliament and Cabinet.

“The method by which the judiciary maintains the integrity of its impartiality is apply the rule of law and to speak through its judgments.”

His Honour Satiu said the judiciary should only very rarely engage in public discourse on issues that may ultimately require their interpretation and determination.

“When parties come to Judges for determination, they should be confident that a Judge will act impartial fairness,” he added.

He also acknowledged the work of former Chief Justice Patu and Prime Minister Tuilaepa Dr. Sailele Malielegaoi for his confidence in him.

“It is a personal honour to be selected for this role by a person of faith, someone whom Samoa has chosen as its political leader for almost thirty years,” he said about Tuilaepa.

He extended his appreciation to his families for their continuous support and prayers.

Lastly, he paid tribute to his late wife, Lupke Angelina Perese-Kuil, who passed away in 2010 from leukemia. 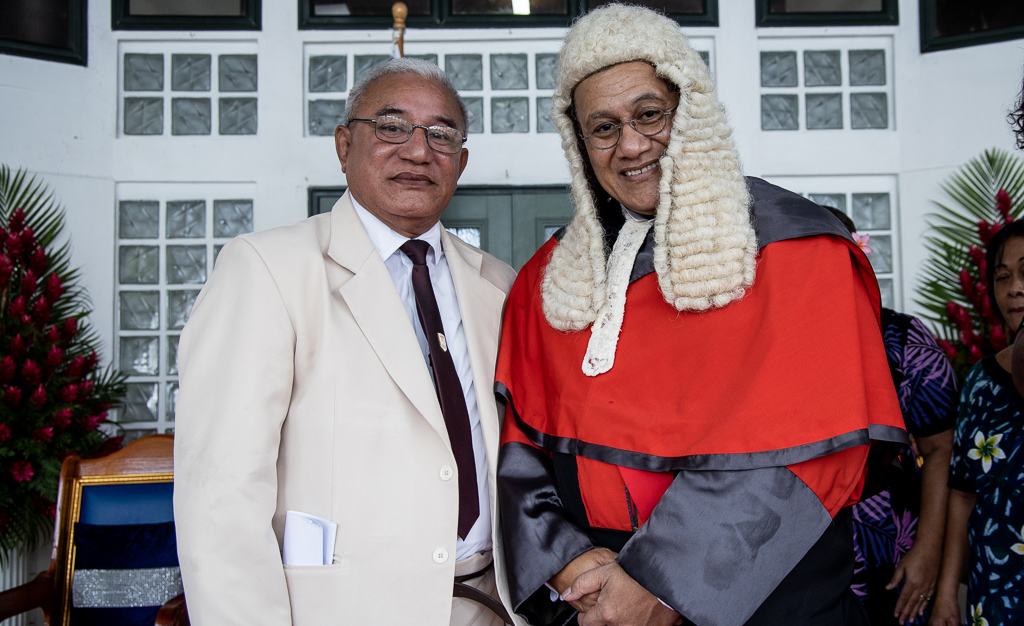 Justice Satiu said her love and support helped him develop his belief and confidence to compete and engage with brilliant legal minds in N.Z. and across the world.

He also thanked his two daughters Nierensche Ulufafo Salamasina and Ulufafo Jantina who have been unable to be present at his swearing in due to travel restrictions for being his inspiration.

His robe and wig was gifted to the judiciary of Samoa by the Chief Justice of N.Z., the Right Honourable Dame Helen Winkelman. 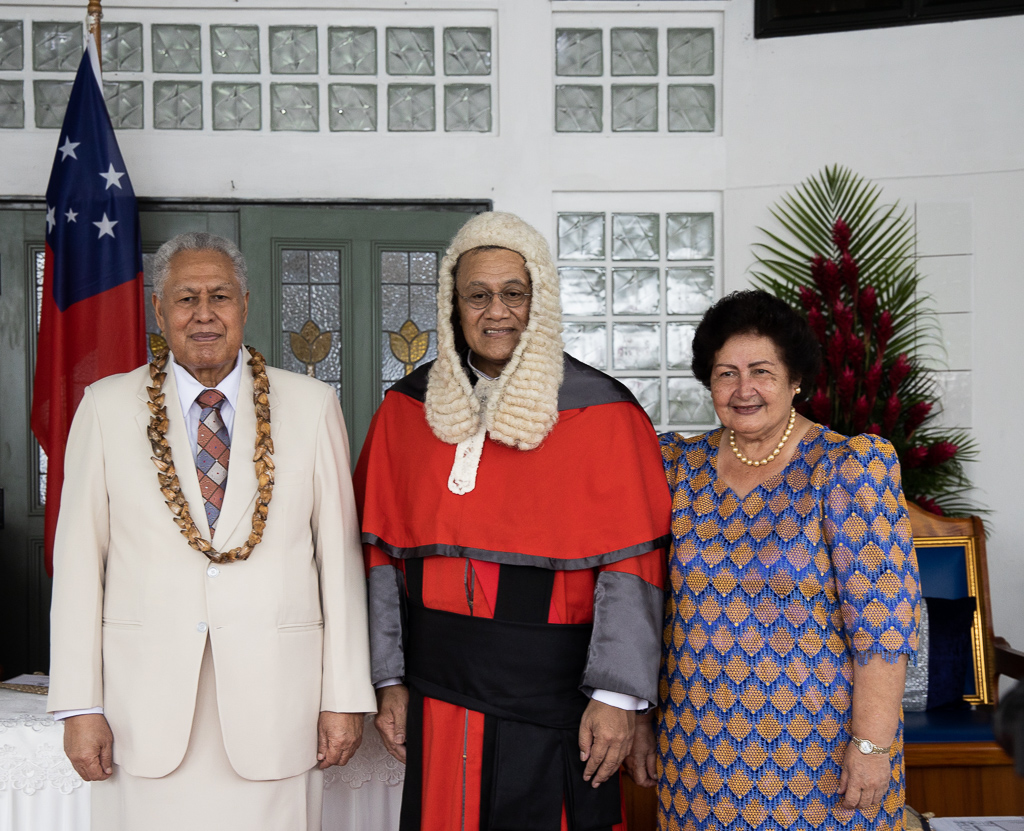 He has 30 years of experience as a lawyer that began in 1990 in the Crown Law Office in Wellington, New Zealand. He later on moved to Auckland to become the Staff Solicitor and then Associate in 1993.