S.C.S and MNRE also signed a renewal of the M.O.U which was first signed in 2015 (Photo: Francis Fa'alili)

A ten year plan to save Samoa's national bird, manumea, from extinction, has been launched.

The Manumea Recovery Plan 2020-2029 was launched at the Malololelei Recreational Reserve by the Samoa Conservation Society (S.C.S) and the Ministry of Natural Resources and Environment (M.N.R.E) on Friday morning.

The Vice President of the Samoa Conservation Society, James Atherton, said the plan was part of three closely linked milestones launched during the ceremony.

"Secondly, we launch the Manumea recovery plan, a ten-year plan to save Samoa’s national bird from imminent extinction and finally we officially open the beautiful mural of the Manumea and its sister bird the Ma’oma’o which was recently painted and is one of the murals that we have been painting around Samoa." 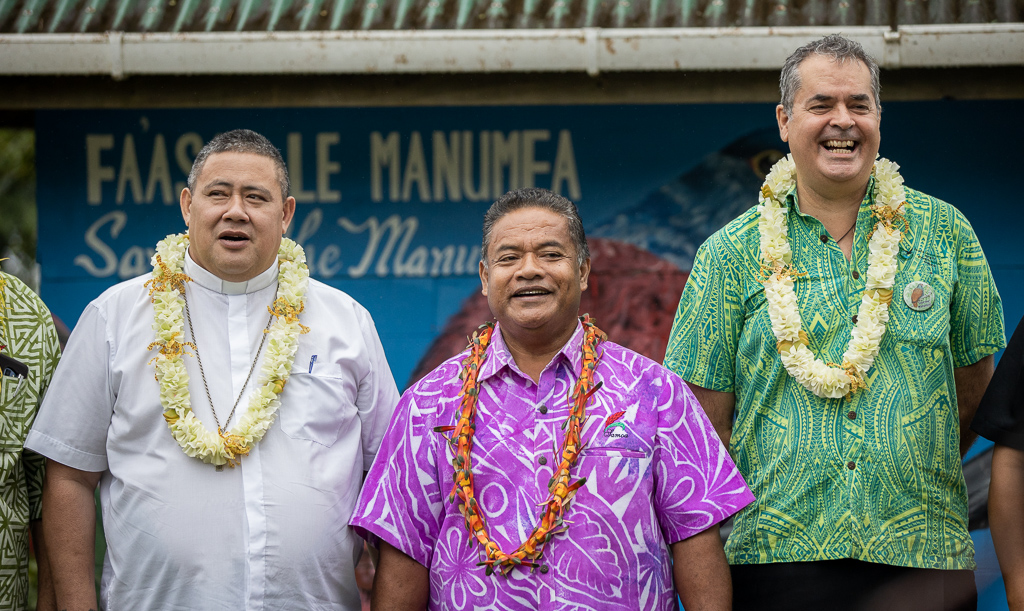 Mr. Atherton explained that without urgent action, the Manumea will go extinct along with possibly many other native species.

“The population of the Manumea used to be in the many thousands until the 1980s. The Manumea is now globally classified as critically endangered, that basically means that it is at a very high risk of extinction in the next twenty years,” he said.

“The Manumea has been seen here in recent years and we have been working with M.N.R.E here to manage the threats to the bird including rodents which are a major threat to the Manumea and other native birds. 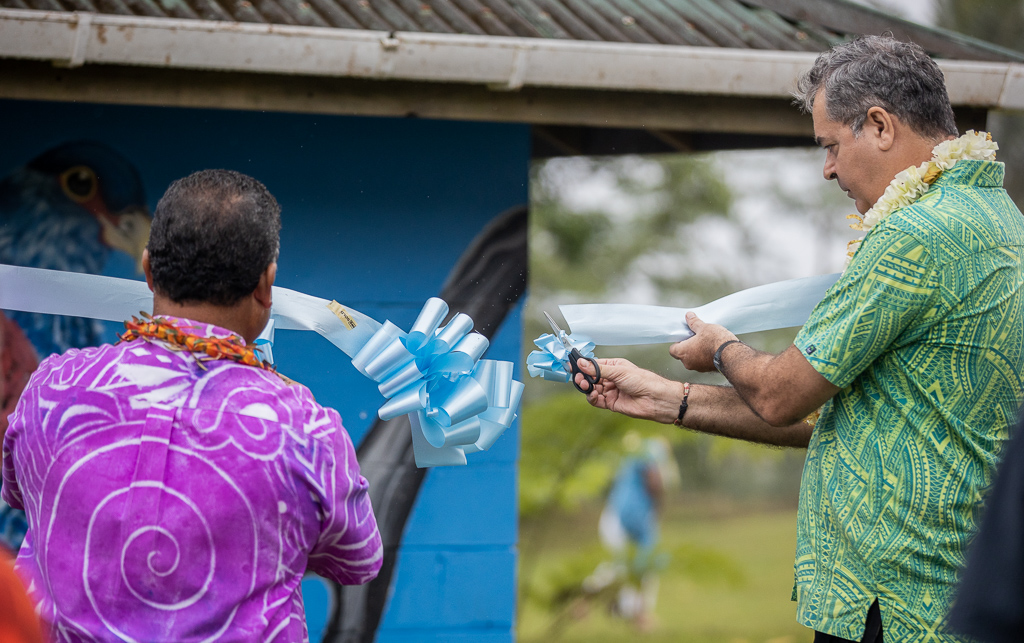 “This reserve is a very special place. Right here in this area, we have some very amazing biodiversity in fact we have the world’s smallest spider which lives in these forests."

He concluded by thanking various partners including the Auckland Zoo, SMSMCL project, U.N.D.P and the Global Environment Facility and the New Zealand High Commission.

The Associate Minister of Natural Resources and Environment, Taefu Lemi Taefu, said the plan to save the manumea is part of collective efforts towards biodiversity conservation.

“The Manumea bird is Samoa’s national bird recognised by the global community through the international union for the conservation of nature,” he said.

He further stated that the government has placed great emphasis on biodiversity conservation in Samoa.

“The development of the Manumea Recovery Plan 2020-2029 that we are here to launch aligns well with Samoa’s national biodiversity startegy and action plan,” he said. 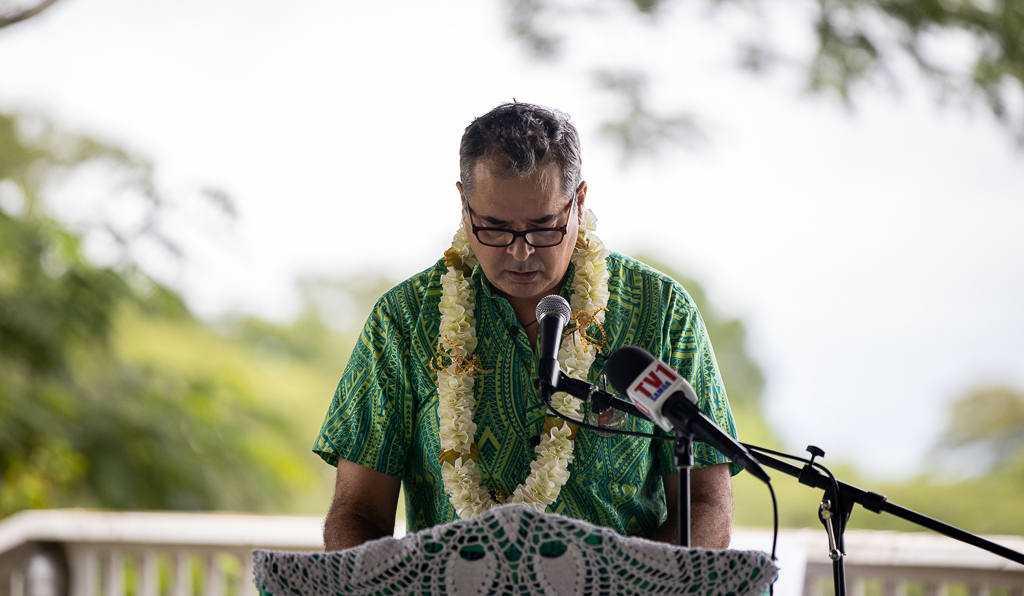 “The development of the recovery plan attracts both national and international interest and mainly supports inputs from scientists and conservation experts including significant local input from villages through consultation,” he said.

Mr. Atherton last saw the Manumea bird in the 1990s and stated in an interview with Samoa Observer that the challenge with the Manumea is that the lupe’s call is almost identical to the Manumea’s

“We have only discovered this recently when we actually recorded the Lupe, recorded the Manumea and it was almost identical,” he said.

Mr. Atherton stated that the Manumea bird was seen at Salelologa and photographs of the bird were taken.

“There have also been sightings at Uafato in 2017 by visiting Bird Watchers from Australia,” he said.