The incinerators were officially handed over by U.N.D.P. Resident Representative, Jorn Sorensen to the Government of Tokelau on Tuesday via the Public Service Commissioner, Tiso Fiaola, during a brief ceremony at the Tokelau Office in Apia. 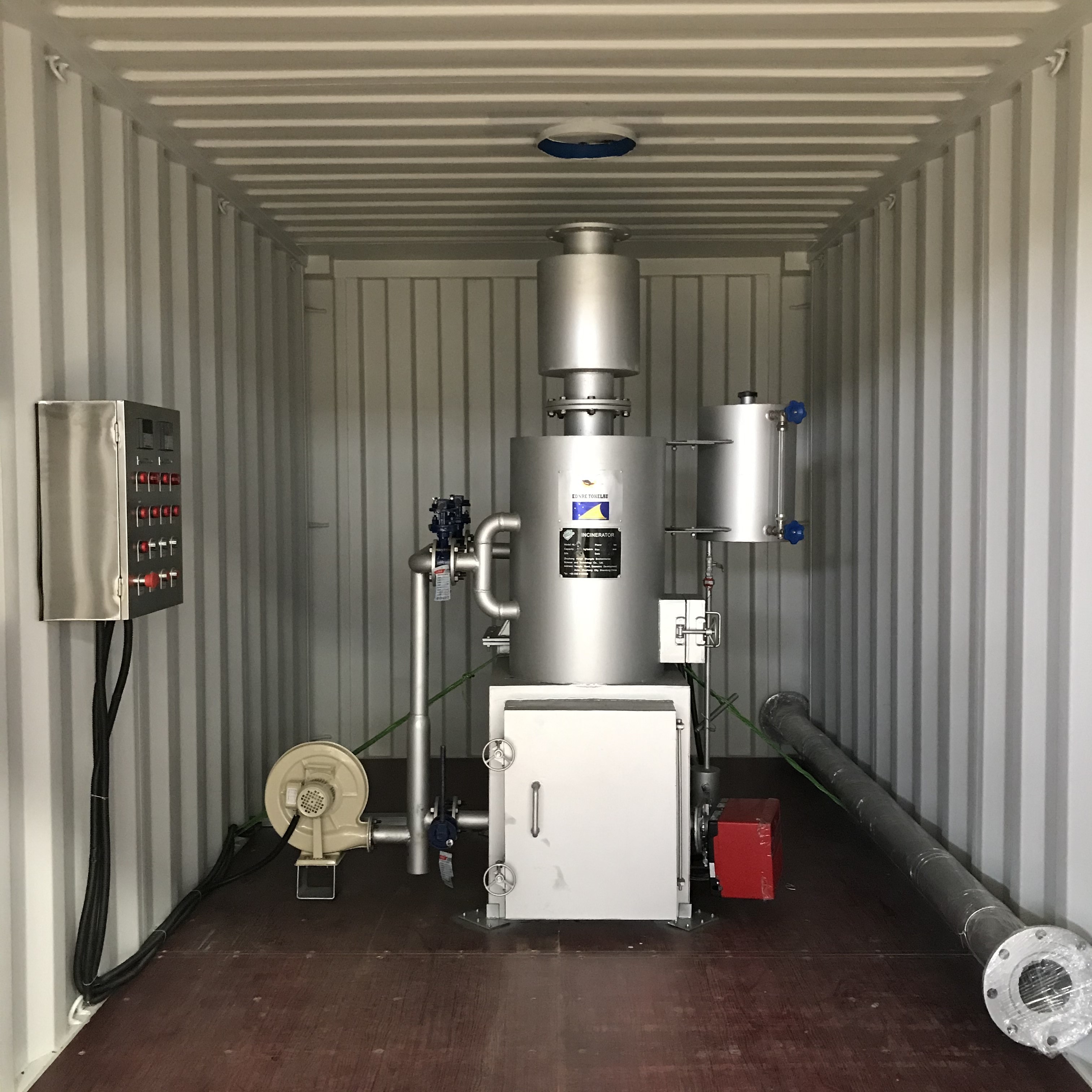 Mr. Sorensen said that U.N.D.P. is pleased to partner with Tokelau to improve the management of its waste disposal as this directly affects the livelihood of its people and its already fragile environment.

"We are grateful to be able to manage this with the help of U.N.D.P. and S.G.P."

A statement issued by U.N.D.P. states that the incinerators and relevant equipment were procured under the $395,570.00 Waste Management Project for Tokelau, funded by U.N.D.P.’s G.E.F. S.G.P.

This follows a U.N.D.P. study that found the absence of a systematic and effective waste management of biodegradable and non-biodegradable waste on Tokelau has led to the contamination of the lagoon resulting in coral bleaching and causing the decline of fish species. 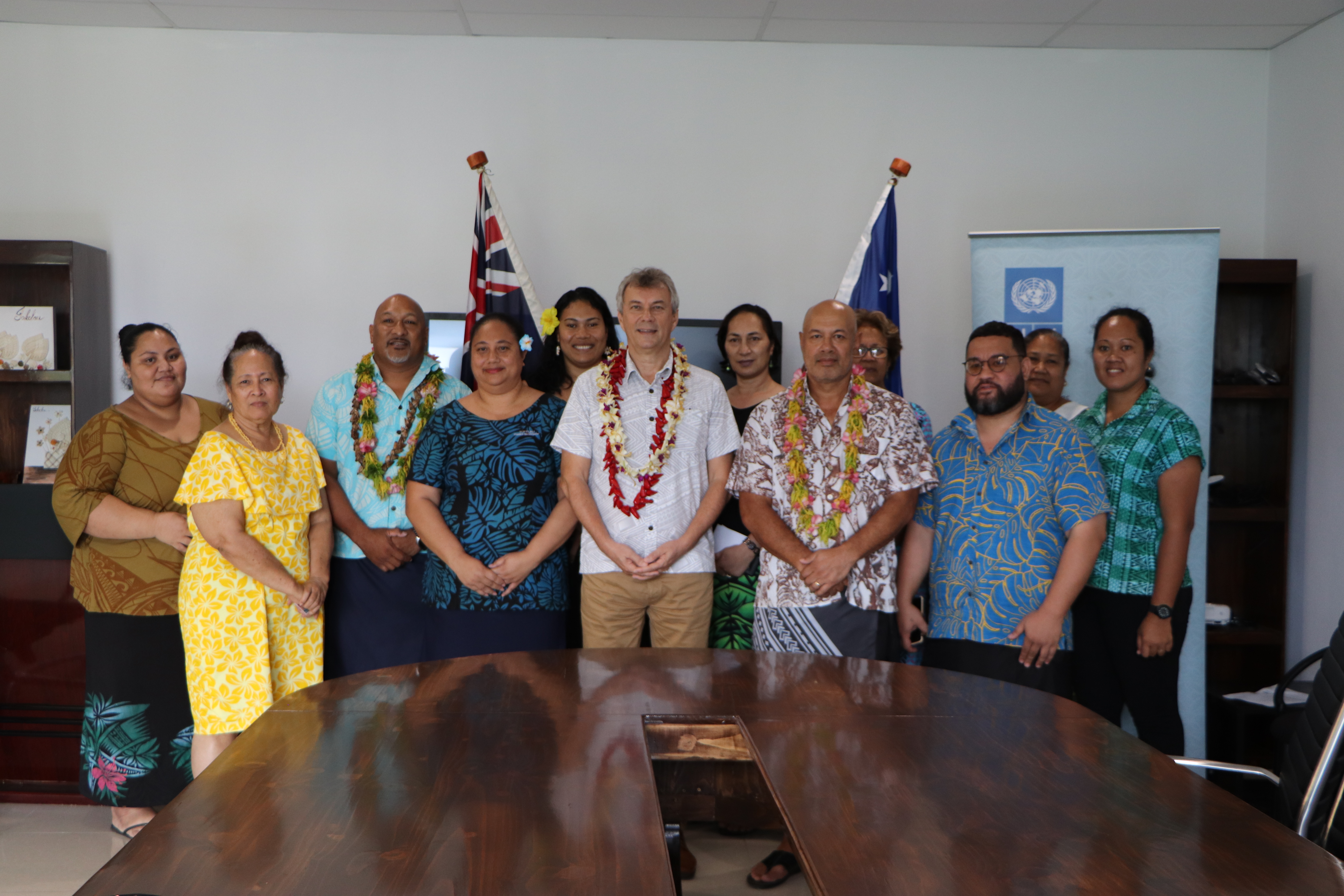 It also added that while an incinerator may not be a big deal in general but when you’re on a tiny, remote and vulnerable atoll all on your own out in the vast Pacific Ocean with a growing waste problem, an incinerator can actually make a world of difference.

Waste disposal is an increasing issue for Tokelau as the shortage of land area for rubbish dumps and the often limited technical and financial capacity to manage waste issues cannot deal with the mounting volume of waste.

Population on the atolls also has waste streams that are becoming a critical concern, such as plastics, e-waste and health care waste.

And added to that is its remoteness and limited transportation routes (only two to three boat trips a month to Apia – the only port of entry), Tokelau has a major problem on its hands.

That’s where the incinerators come in. Each of Tokelau’s three atolls – Atafu, Nukunonu and Fakaofo is receiving an incinerator to help manage this waste problem.

The first incinerator was presented to the Taupulega of Nukunonu on June 23rd 2020 by the Director of Environment, Mika Perez.

An elder of the Taupulega, Pio Tuia also expressed their gratitude to Tokelau’s Department of Economic Development, Natural Resources and Environment (E.D.N.R.E.) for being at the forefront of national coordination efforts to manage Tokelau’s waste issues, and responding well to the village’s growing waste challenges.

The incinerators for Fakaofo and Atafu will be presented pending shipment from Apia.

The Aumaga community-based organisation in Tokelau implemented the project, in close partnership with the Department of Economic Development, Natural Resources and Environment.

The incinerators can burn up to 300 kilos of rubbish a day, including medical and biosecurity waste. The ash from the burnt waste will be used as fertilizer and other agricultural purposes.

Under the project, incinerator training for waste management staff will also be carried out, in the areas of workplace health and safety training, and waste sorting.