Samoan cyclist and a co-founder of USO Bike Ride, Chris Te’o, has been recognised by the New Zealand government and given the New Zealand Order of Merit for "services to health, cycling and the Pacific community."

As one of the founders of USO (Understanding, Strengthening, and Overcoming) Bike Ride, they strive to raise the profile and importance of health and wellbeing for Pacific and Maori by riding a bike.

Speaking of his recognition by the New Zealand government in the 2020 Queen’s Birthday Honors List, Mr Te’o said he is privileged to be recognised.

“It is an absolute privilege that I wish that my parents could have been alive to see, but I acknowledge that this recognition has come on the back of not just my efforts but others as well who have contributed significantly,” he said.

USO Bike Ride is an organisation that uses cycling to raise cancer awareness in the Maori and Pacific communities.

According to Mr Te’o, the story is close to his heart and it was where they made a pledge to help other families facing similar situations. 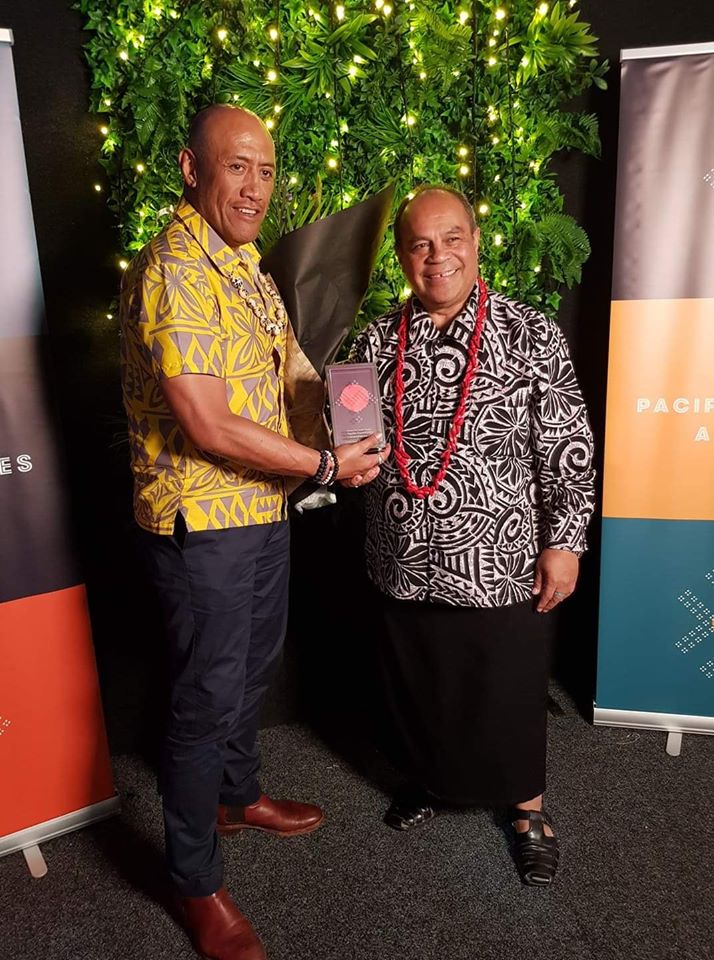 “But in hindsight he was sick, it was not until my sister assisted him with bathing that we discovered a yellow discolouration of his skin, we took him to see the doctor and he was tested for cancer, the test returned and he was diagnosed with cancer from diagnosis till his death it was only three weeks,” he said. “As you can imagine this was devastating for our family. Given this experience, I was motivated to do more to help other families who would face similar situations so USO Bike Ride was born with our inaugural ride from Mangere to Porirua in 2011.” Mr Te’o initially got into cycling back in 2008, when he was 43-years-old and living in New Caledonia, where he worked for the SPC (now the Pacific Community). There was an annual triathlon and one of his colleagues suggested he participated in the cycling leg which was about 15km flat.

Under the USO Bike Ride initiative, they have bike programs in schools encouraging the importance of health and wellbeing amongst the children. A number of schools were beneficiaries of their programs.

“We have helped Holy Family School, Ngati Toa school and Corinna School in Porirua their combined rolls are about 800 students predominantly Maori and Pasifika children, they normally would not have the opportunity to ride bikes so to have this wonderful opportunity to put kids on bikes has been very rewarding, because we know how it can benefit the students' health and wellbeing and their learning.”

Mr Te’o acknowledged his friend Tofilau Talalelei Taufale and his wife Meriama for their team leadership for USO Bike Ride as well as his brother-in-law.