The Anoamaa College is the 2019 winner of the Business Systems Limited-sponsored Win a Van Campaign.

The College Principal, Tuvale Le’au, was presented with the keys to the new van on Friday with college staff and students elated that the educational institution now has its own transport for their use.

“Thank you Business Systems Limited for such an initiative and their never ending support ever since for the betterment of students,” she said. “I encourage all the school principals to visit BSL to purchase all of their stationary and be rewarded with a great prize at the year's end.” 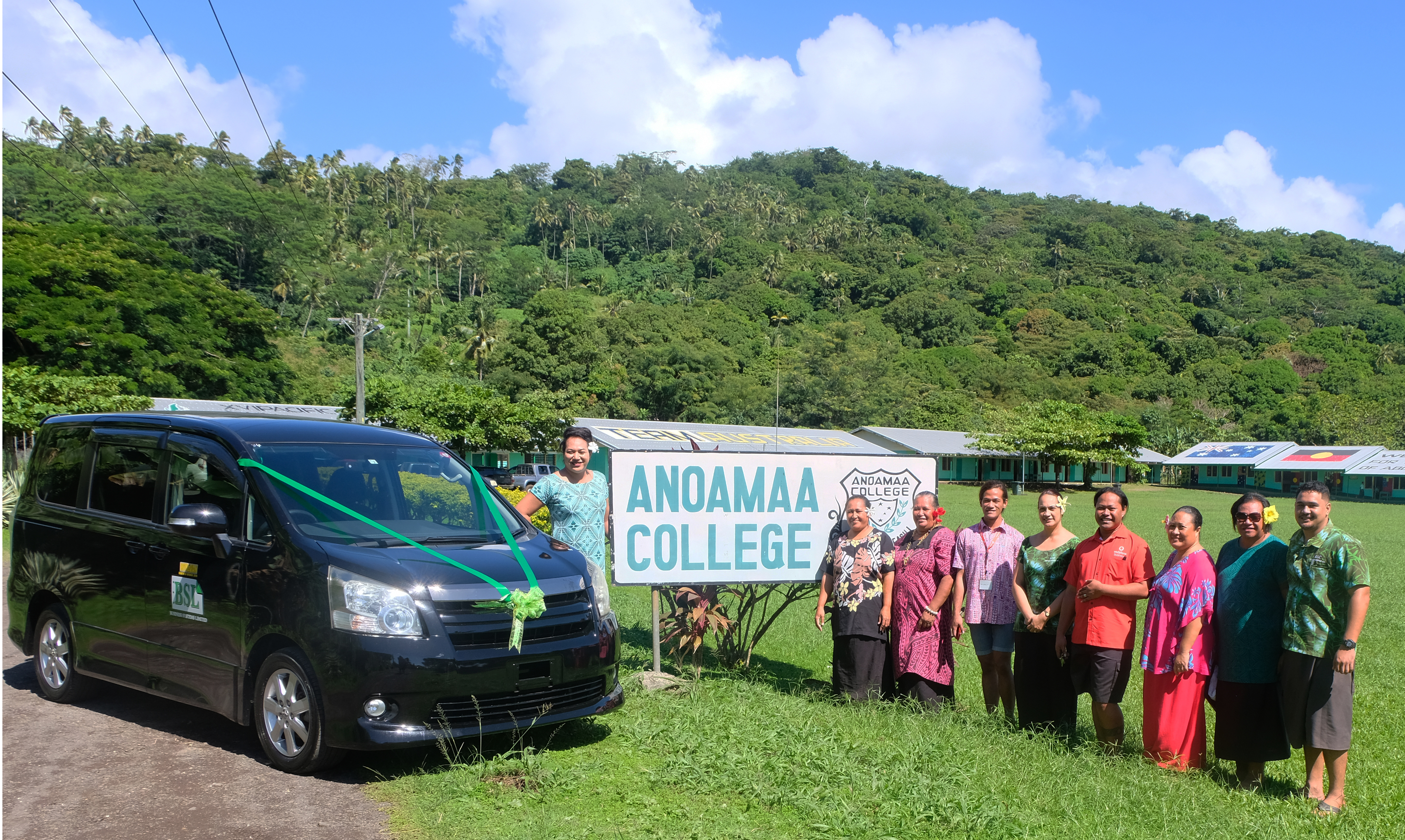 The winner of the Win a Van Campaign, which is run annually by the local electronics and stationery firm, is picked from all entries submitted by schools and colleges that purchased stationery.

The campaign has become popular among educational institutions since its establishment in 2016 and is driven by the motto, “each time, every time, support your school.”

Institutions that have won the campaign since its inception have included the Don Bosco College (2016), Apia Primary School (2017) and Siumu Primary School in 2018. 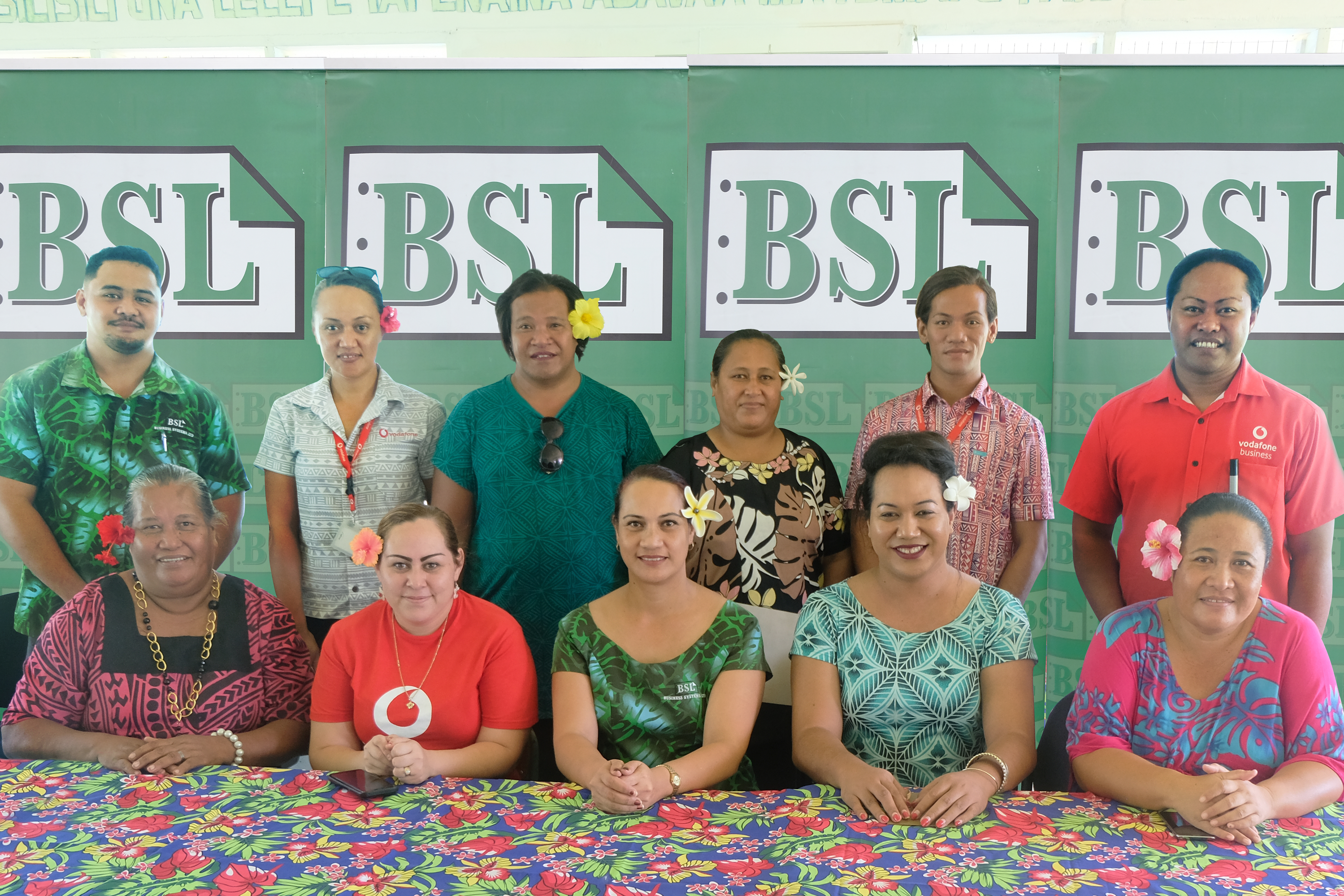 Mrs Le’au described the good fortune of her college in winning a brand new van as another milestone for them.

“Thanks to all the schools for supporting the Win a Van Campaign and Anoamaa College winning 2019 competition, also she acknowledged the support of Vodafone in partnering with them to support the school arena for the students,” he said. “Congratulations to Anoamaa College and B.S.L. management and staff would like to wish you all a safe and successful 2020.” 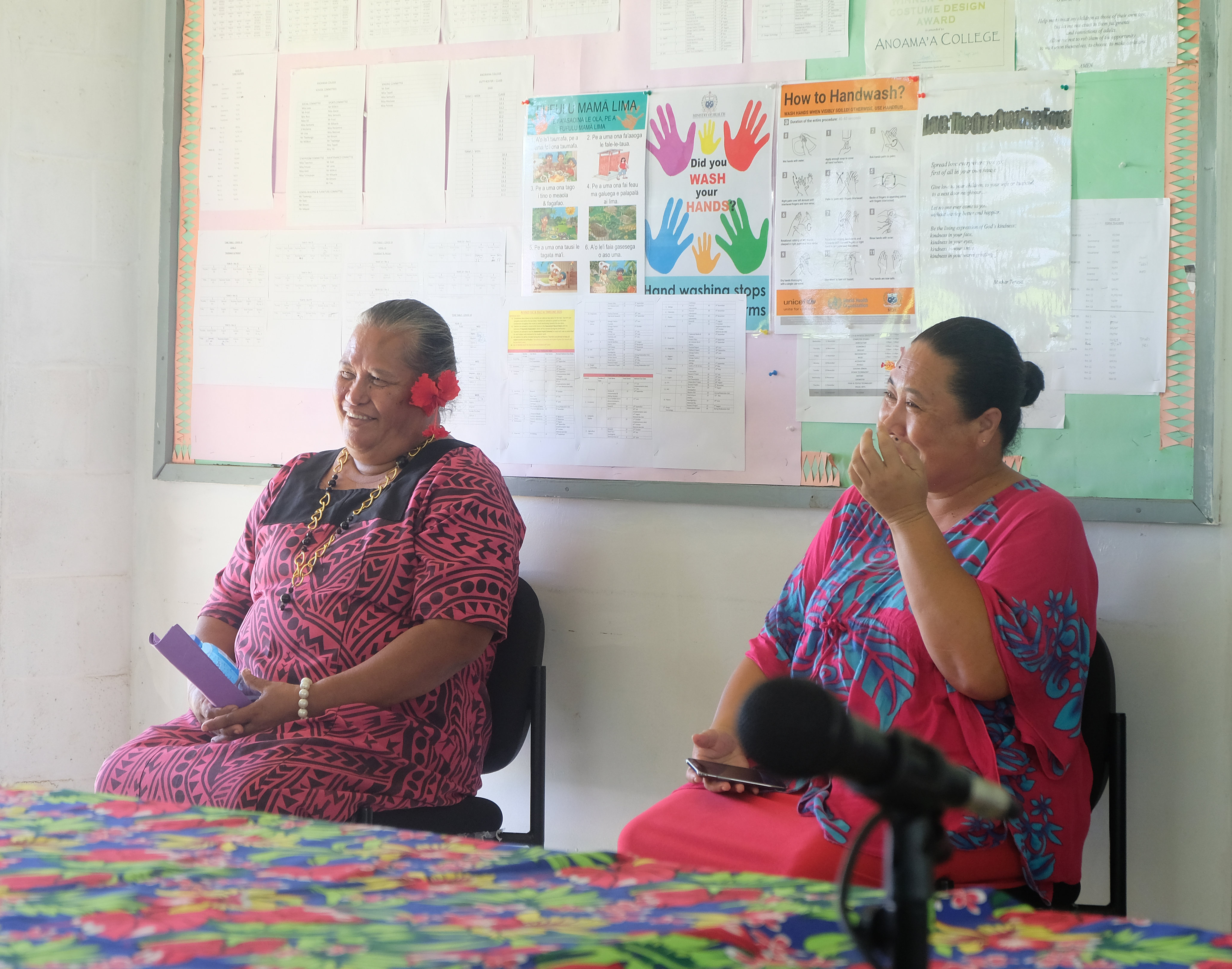 To participate, customers at B.S.L. can nominate their favourite primary school or college for the Win a Van Campaign after shopping.

B.S.L also joined the telecommunications provider Vodafone to cement their partnership and work to provide support continuously to improve the academic welfare of students and more exciting and great deals from both companies.

“Relationship is very important to Business Systems Limited this is but one way that the company supports the schools and the community,” he added.

It is understood the presentation of the prize had been delayed since the end of last year following the measles outbreak as well as the subsequent coronavirus global pandemic.