A statement by the Attorney-General’s office on Friday said: “We wish to clarify that the comments made regarding alienation of customary land are incorrect and unfounded.”

According to the A.G.’s office, the claims were made publicly by the former Head of State, His Highness Tui Atua Tupua Tamasese Efi, that the Constitutional Amendment Bill, the Judicature Bill and Land and Titles Bill will alienate customary land.

The bills are at their second reading stage in Parliament and a select committee is seeking public feedback on them.

“Such statements were made through a press release and interviews with the media outlets and certain social media websites and platforms on 30 April and 1, 15 and 22 May 2020,” the statement from the Attorney General's Office says.

“The three bills are presently undergoing consultation. The Parliamentary Committee responsible for the consultation has set up a procedure to allow interested and concerned members of the public to make submissions regarding the Bills.”

The A.G.’s office noted the manner in which the comments were made did not go through that procedure. 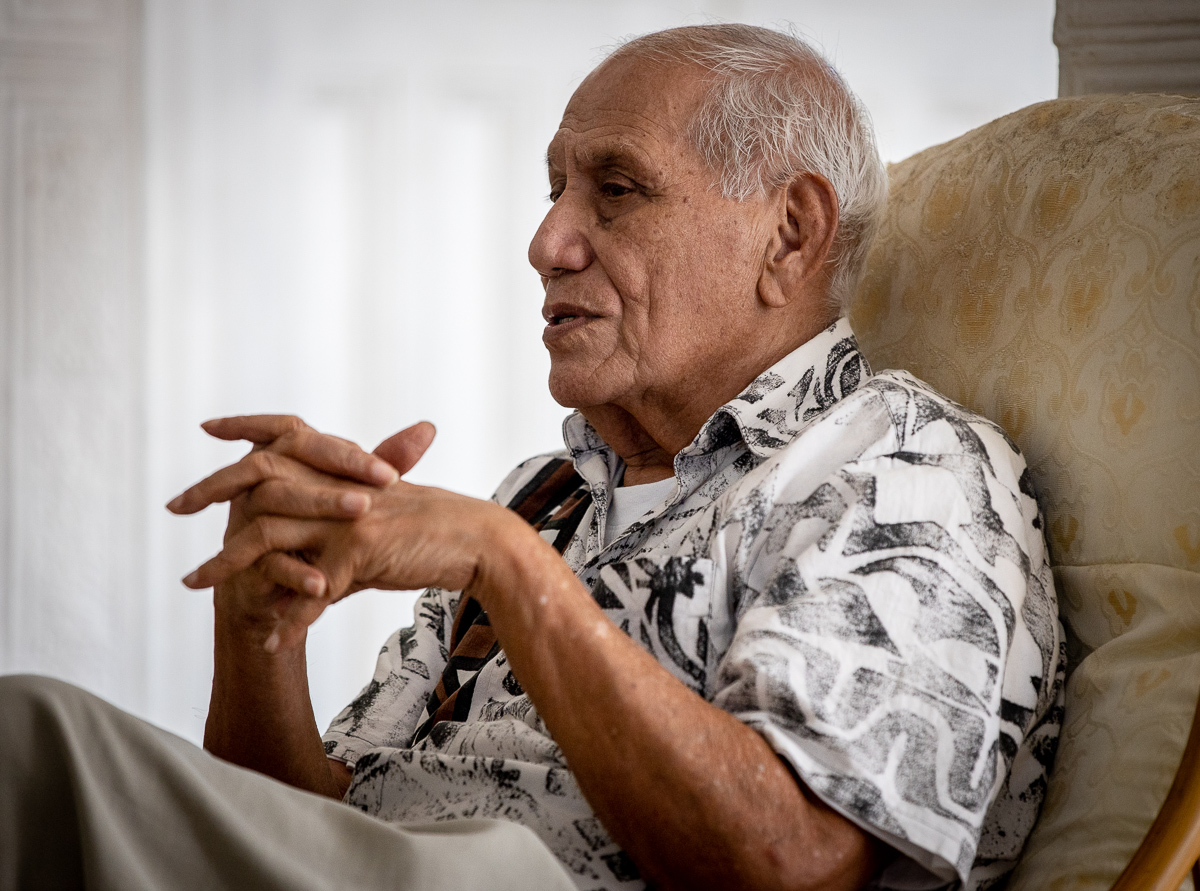 “It is important that we offer clarification on such claims especially when it is made by a former Head of State; and when the subject matter of the claims is pertinent to all Samoans,” the statement read.

“The Constitutional Amendment Bill, the Judicature Bill and Land and Titles Bill do not make any references to alienation of customary land anywhere in the text of the Bills.”

According to the statement, Article 102 of the Constitution stipulates that it is unlawful to make any alienation or disposition of customary land or interest in customary land.

“These two exemptions are already implemented by the enactment of the Leasing and Licensing of Customary Land Act 1965 and the Taking of Land Act 1964.

“In addition, Article 109 of the Constitution prohibits any amendment/repealing/adding to be made to Article 102 unless such an amendment has been subject to a poll of electors on the rolls for the electoral constituencies and is supported by two-thirds of the votes.”

The Attorney-General said that the Land and Titles Bill 2020 does not provide for any exemptions relating to those outlined under Article 102.

“The intention of the Bills is to strengthen Samoan customs and usage through the elevation of the status of the Land and Titles Court in the Constitution, and to improve its structure, and its autonomy by making it a Constitutional Court,” the Office’s statement said.

“It is not the intention of these three Bills to alienate customary land.”

A hurdle facing Samoa amidst global challenges is not whether it is "food secured but rather nutrition secured", Prime Minister Fiame Naomi Mata'afa declared on Friday.

Payments for goods have just been made easier through the use of Frankie Tokens by the Frankie Supermarket with a businessman and customer praising the retail giant's use of innovative technology.

The Director General of Health, Leausa Dr. Take Naseri has confirmed that the vaccination of children 12-17 years of age with the Pfizer vaccine will begin next week.