Samoa
Chair of the Synod, Rev. Tanielu Taupau with his opening remarks. (Photo: Vaitogi A. Matafeo)

Members of the Methodist Church at Salepoua’e Saleimoa dedicated their newly renovated hall on Saturday.

It was a joyous occasion for Reverend Kini Ulu Kini, his wife Theresa Kini and church members. The project cost $243,390.63. 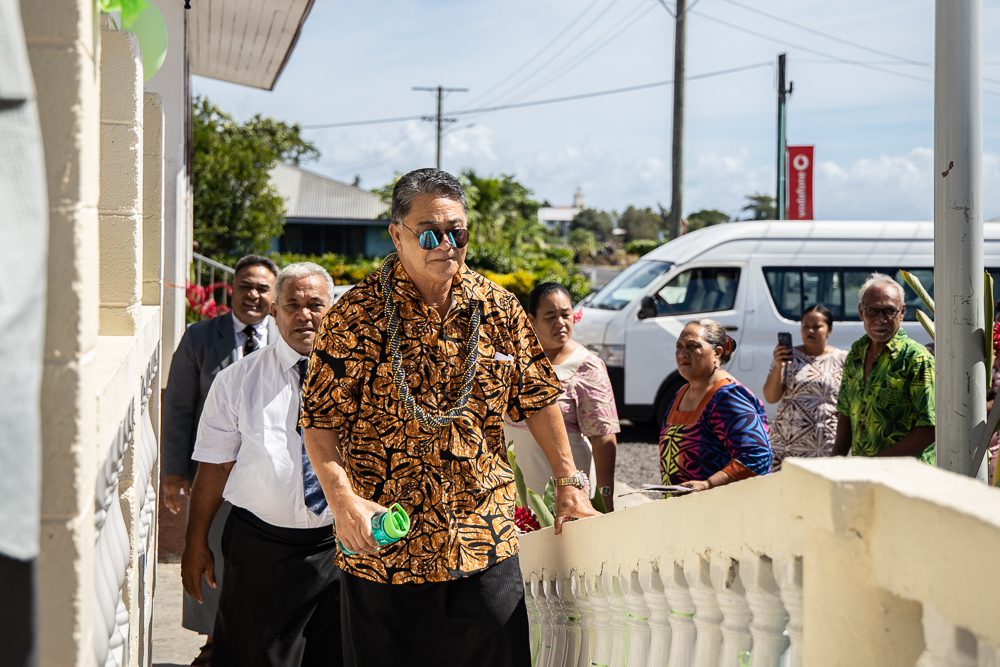 “It took 13 weeks for the construction works to be done on the building,” said Rev. Kini.

He acknowledged the assistance from various donors and especially efforts by his congregation.

“We glorify God’s love with the completion of this work that so many have contributed to. 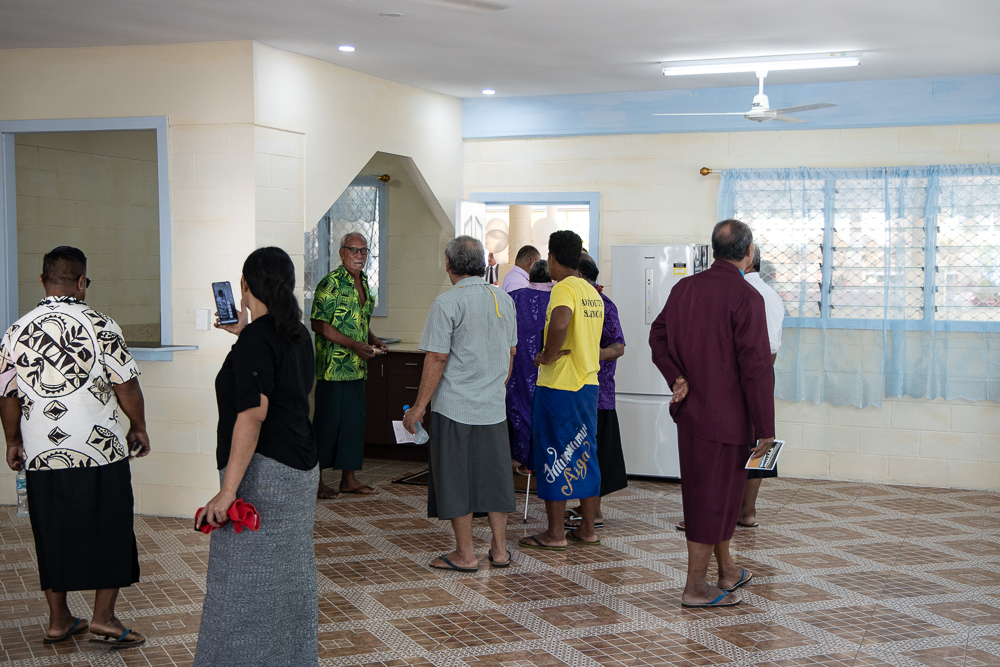 “There was a need for the old building to be renovated to assist with the work that we do in praising God’s name but also for the benefit of the lives of our congregation especially the children.

“Some of the problems faced before with the state of the old building were the lack of space for everyone to fit in and also when it rained everyone would be drenched, this has led to the idea to build a proper and safer structure.”

Rev. Kini added that the significance of the newly constructed building is that it will not only be used for church functions but also by members of the congregation. 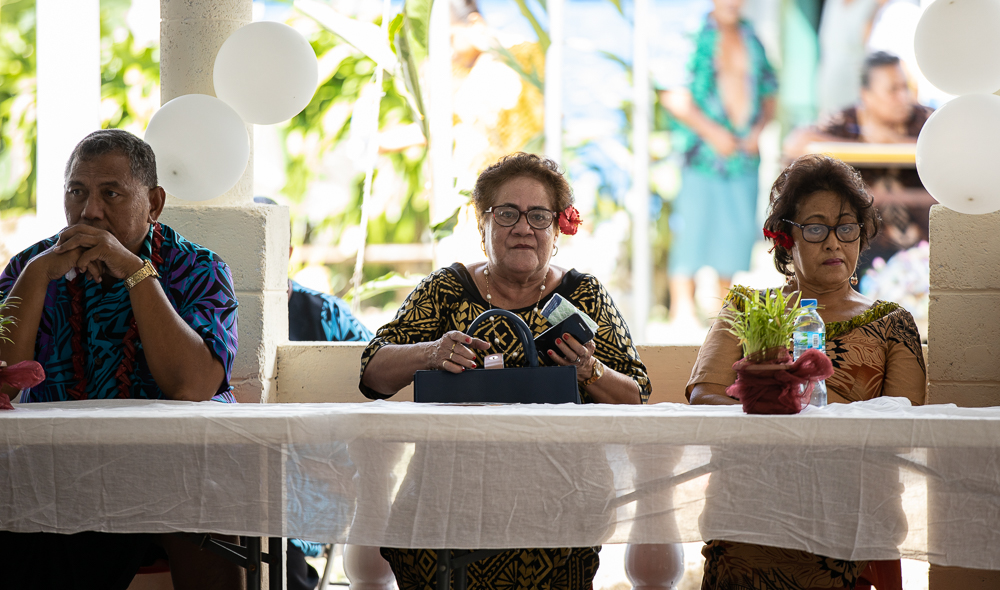 “The hall is for everyone to use for various purposes such as weddings, birthdays or funerals. At the moment there are 12 church families and it has increased over the years with over 90 people.

“We attained the financial support through fundraising such as the one in America, we raised $100,005.00 and a special thanks to the Catholic Church in Los Angeles, America.”

The church’s minister added that the fundraising was not easy but they still did it through God’s help.

“We also thank the Samoa Methodist Church for pledging $105,000 endorsed by our Church President; we also had savings worth $8,600.

“The total funds raised were allocated to building materials worth $189,340.63, payments for carpenter, construction workers, electricians and a plumber was $52,750 while the permit costs $1,300.

“We will not forget others that assisted in mission such as the Secretary of America’s Synord Rev. Koferenisi Nuusa, some Methodist and Congregational Christian of Samoa ministers, C.C.S. Long Beach, and Assembly of God in Nonoa.”