Party Leader, Luagalau Dr. Afualo Salele, said in an interview on Saturday that the changes were not worth the international ramifications Samoa would face if they were to be passed: “Are these [proposed] constitutional amendments worth jeopardising Samoa’s membership with Commonwealth?”

The Commonwealth is an international political alliance of 54 member states, making it the world's second-largest intergovernmental body behind the United Nations.

Luagalau’s comments follow those of the International Bar Association’s Human Rights Institute and the United Nations’ Human Rights Council that the changes would undermine the democratic value of judicial independence.

Afualo said Tuilaepa is playing with fire and should withdraw the proposed amendments as recommended by international and regional bodies, including the Polynesian Lawyers’ Association on Friday.

"They should proceed with caution because a wrong decision will put our country at risk and we cannot afford to lose that membership," he said.

The bills create an entirely autonomous L.T.C. independent from the Supreme Court. They include the Constitution Amendment Bill 2020, the Judicature Bill 2020 and the Land and Titles Bill 2020 which are in their third reading phase before Parliament.

The bills are currently the subject of a Special Committee of Inquiry being conducted by the Parliament and travelling around the country.

Samoa joined the Commonwealth in 1970 and they reaffirmed the commitment to the core values and principles that bind its member countries under the Commonwealth Charter which includes democracy; human rights, the separation of powers and rule of law, said Luagalau.

“The proposed overhaul of the Judiciary has Samoa on the spotlight with the United Nations Human Rights Commission and this is risky to our Country,” he said.

Critics, including individual experts on constitutional law and international and regional associations, have said that the bills’ changes would give the executive branch of Government (Prime Minister) undue influence to dismiss and appoint Judges and alter their salaries.

This would, opponents argue, undermine the basic principle of keeping Judges independent from the Prime Minister and the separation of powers.

The Tautua Samoa Party’s submission to the Parliament is clear they do not support these proposed measures.

“Not only does it put customary lands at risk, but families will also be ripped apart as a result of limiting the number of high chief titles to five for each family,” Luagalau said.

“We strongly oppose this. Why would a law touch the heart of families and descendants of Samoa? It is going to be the reason for many conflicts as only five may not satisfy all sides of a family”.

The L.T.C. bills would also limit the number of titles that can be bestowed upon a single family to zero.

In May the International Bar Association’s Human Rights Institute wrote to the Prime Minister, Tuilaepa Dr. Sailele Malielegaoi, expressing their concern over the major constitutional amendments as undermining the rule of law and judicial independence.

Last week, the U.N.’s Special Rapporteur on the Independence of Judges and Lawyers, Mr Diego García-Sayán, wrote an open letter to the Samoan Government in which he expressed profound concerns for the bills’ potential impact on Samoan democracy.

Mr García-Sayán wrote: “I am concerned that the proposed amendments to the Constitution, the Judicature Ordinance and the Lands and Titles Act would, if adopted, fall short of international standards relating to the independence of the judiciary and the separation of powers.

“I am also worried at the wide discretionary powers that the executive power, through the Head of State, retains in relation to the appointment and dismissal of the Chief Justice, the President of the LTC, and ordinary judges.”

In his letter Mr. García-Sayán reminded the Government and its leaders of Samoa’s obligations under Article 14 of the International Covenant on Civil and Political Rights (ICCPR), to which it acceded on 15 February 2008.

“This [treaty] provides that everyone shall be entitled to a fair and public hearing by a competent, independent and impartial tribunal established by law,” said Mr García-Sayán.

He said that the Human Rights Committee was of the view that the independence of a judicial tribunal was “an absolute right that is not subject to any exception.”

Four countries have been suspended from the Commonwealth since the inception of the device in 1995: Fiji, Nigeria, Pakistan, and Zimbabwe. States can be expelled for failing to comply with the Commonwealth’s basic principles and foundational documents. 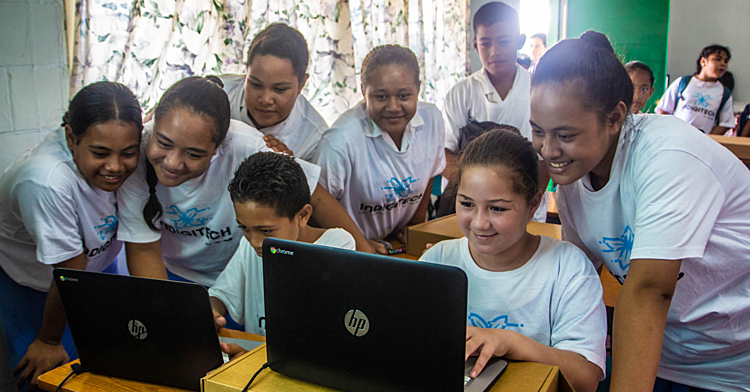 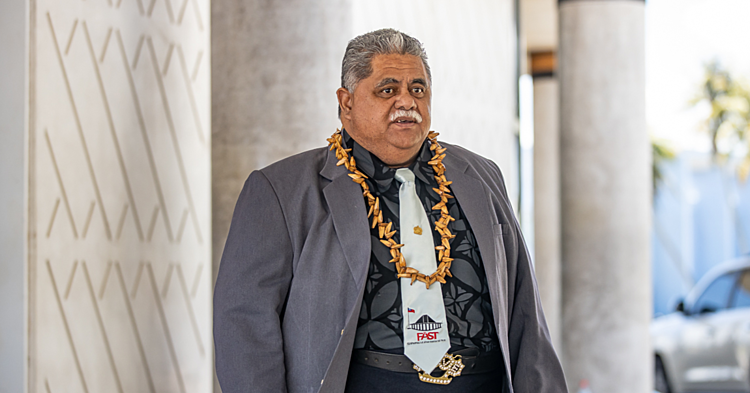 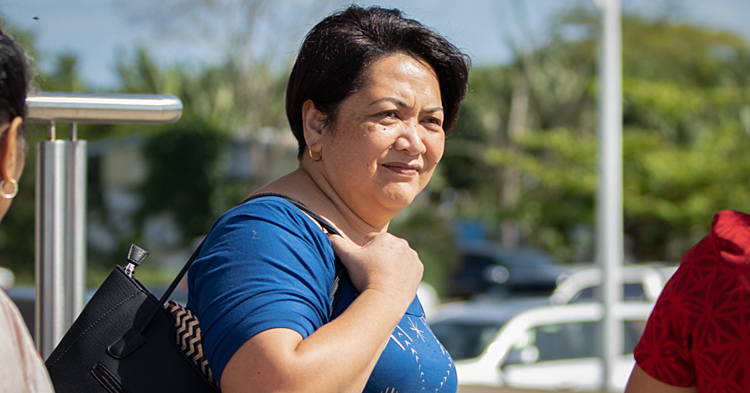