Offenders are kept downstairs at the Ministry of Justice after their matters before they are transported back at Tanumalala prison (Photo: Aufai Areta Areta)

An offender, who was under Police custody, fled by escaping through the window inside the toilet at the Ministry of Justice and Courts Administration's premise, before he successfully evaded authorities.

On the same day, the Sunday Samoan was told that the Police forgot to transport a second offender to Tanumalala Prison leaving him inside a room which he later damaged before fleeing.

The Minister of Police and Prisons, Tialavea Tionisio Hunt, could only say that there was an incident two weeks ago.

“The reason is because Police brought in ten offenders as requested and when they got there, they asked them to bring in another ten [suspects],” said the Minister. “So that resulted in the mix up where they thought that he [the offender that fled] was released on bail but was in fact still inside the room.”

He could not comment on whether the Prison Officer who was on duty is facing any disciplinary actions.

However, the information from the Minister contradicts what several Court officials and Police officers told the Sunday Samoan.

The officials, who asked not to be named for fear of repercussions, said the Prison officer on watch was suspended after the first offender escaped through a toilet window. 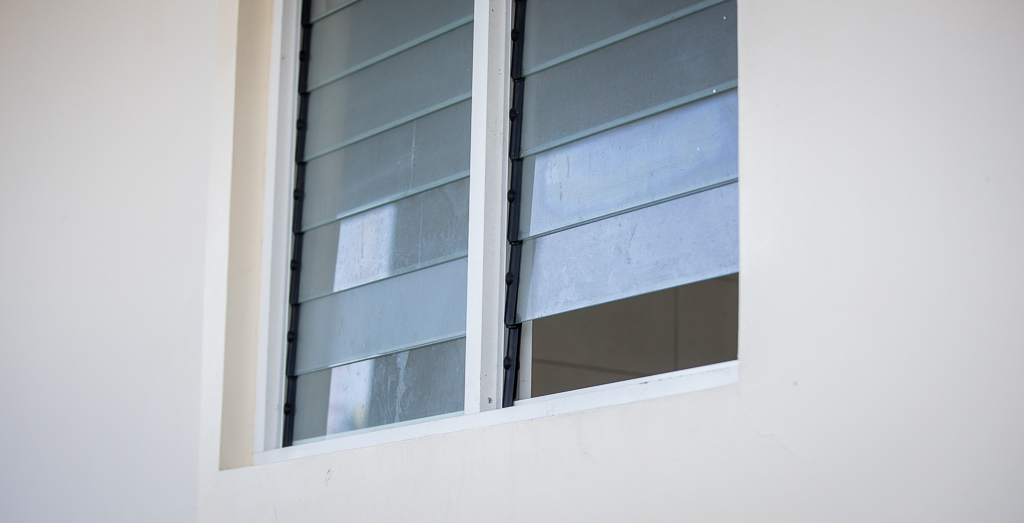 “The suspect had asked to use the bathroom but the prison officer didn’t know that he had jumped out of the window,” a Court official said.

“On the next day we found the room was damaged from the ceiling to the wall and there are missing clearance books. That second offender fled after he did some damage but they both have been recaptured again and back in Police custody.

“The prison officer has been suspended and this is the main reason why there were problems in bringing down suspects for their Court matters this week due to those incidents from last week.”

Attempts to get a comment from the Police Commissioner, Fuiavailiili Egon Keil, were unsuccessful.

When the Samoa Observer visited his office for an appointment on Friday, his secretary Florida Isaraelu said the Commissioner was busy and asked to have questions sent to him. He did not respond to queries sent to him via email.

Earlier this week, several offenders who are in custody that were due for their hearings failed to turn up in Court.

The Attorney General’s Office had informed the Court that the no-show from the suspects was due to new procedures from the Police Commissioner.

The lapse prompted orders from the Supreme Court Judges warning the Commissioner of unlawful detention of the accused who are legally required to be in Court.

Those offenders finally made the appearance before the Court on Friday for their matters.

The new change proposed by Police is for the Ministry of Justice to give them the list of offenders three days prior to Court procedures before they can be released.

Prior to that, the practice was the Attorney General’s Office normally gives instructions and list of those required from to the Ministry of Police and Prisons.

The Chairman of the Fa'atuatua i le Atua Samoa ua Tasi (F.A.S.T.) party, Laaulialemalietoa Leautea Schmidt, believes the Prime Minister's plan to "close loopholes" in legislation designed to stop M.P.s from crossing the floor and leaving their political parties is the ultimate admission that not all is well in the party.

The Samoa Meteorology Division has warned the nation to expert more rainfall in the coming days. The source of rainfall activity is attributed to an active convergence zone to the south of Samoa, slowly moving over the country.

The Speaker of Parliament, Leaupepe Toleafoa Fa’afisi, delivered what appeared to be quick course on ethics, acceptable standards and the importance maintaining integrity for Members of Parliament on Tuesday.