More than 20 Police Officers were called to the centre of town on Tuesday afternoon after a brawl allegedly broke out between students from Saint Joseph’s College and Leififi College on Tuesday.

The brawl, which broke out at the Savalalo bus terminal led to several students being taken into Police custody, some after they were chased down by Police, witnesses said.

A total of three eyewitnesses to the brawl estimated the number of students involved in the brawl at  between about 10 to 15.

The number of students apprehended by Police is not known but based on those seen leaving the station is understood to not be fewer than five.

Between 5.00pm and 7.00pm the Samoa Observer saw Saint Joseph’s College students leaving the Police station accompanied by parents and guardians. Details on whether students from the other school had also been taken into the station could not be independently ascertained late on Tuesday. 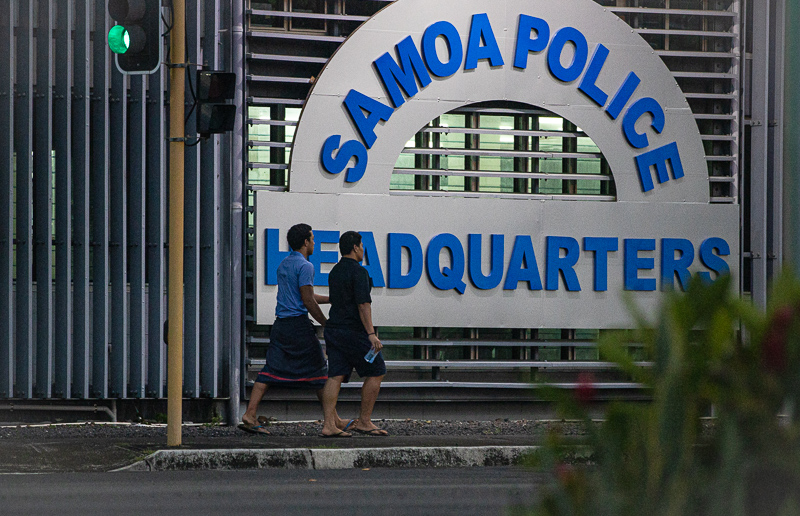 According to one taxi driver near the scene, Samasoni Teo, more than 10 students who were involved in the school fight from both schools.

“The brawl was close to the taxis and buses, so I was also worried they would damage my property but luckily the police arrived on time before things could have gotten out of hand,” he added. 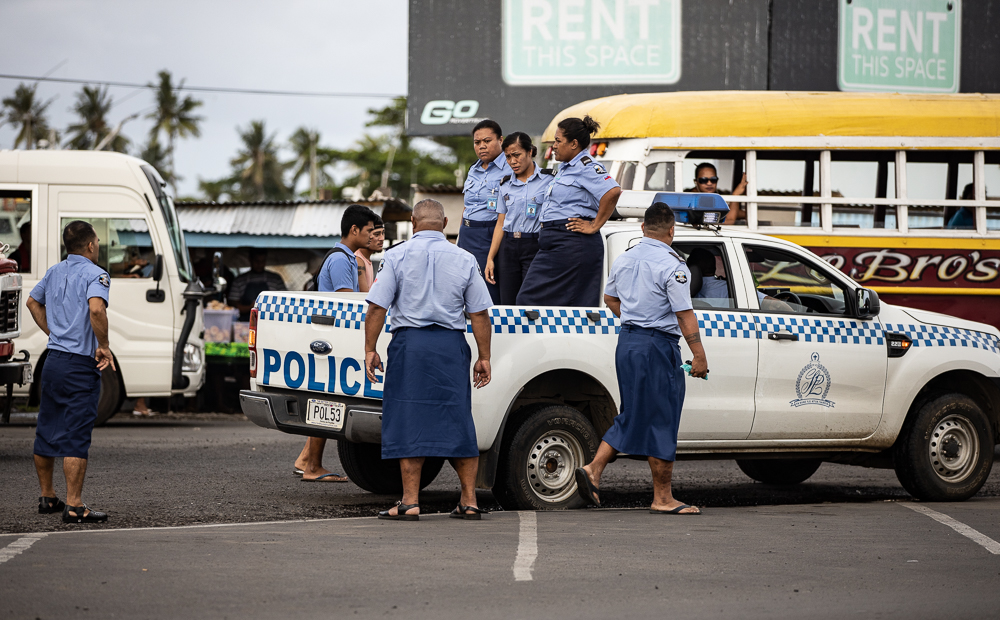 He also expressed his disappointment that students had disgraced their families by becoming involved in fights.

“I feel sorry for the families and the schools these students represent because the choices they make will affect others but they are also wasting their future.

“They are sent to school to have a good education so they can have a bright future.” 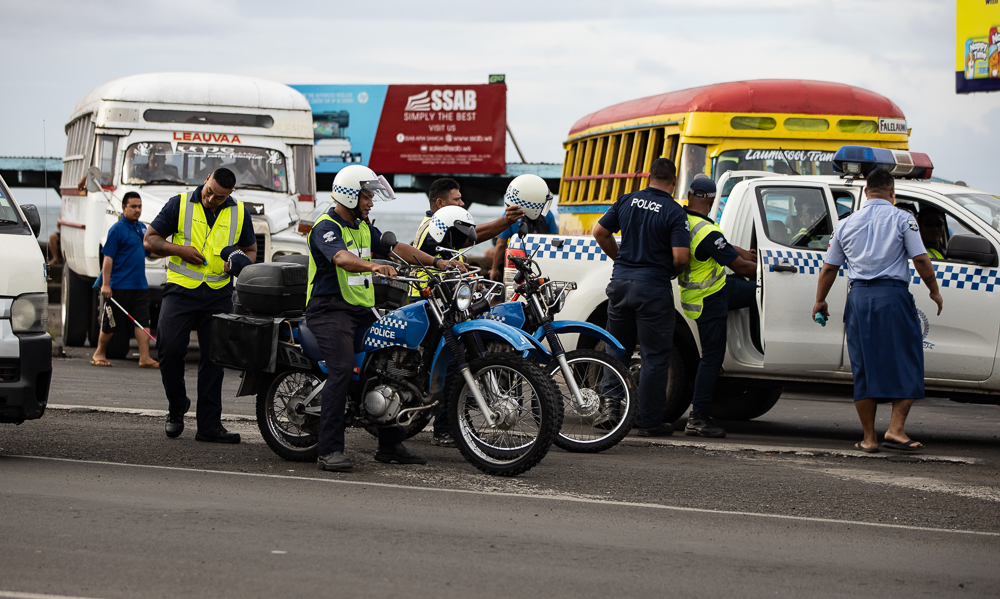 Another market vendor, Sione Leo, said that the Police surrounded the students fighting in efforts to stop the commotion.

“I saw that some students were chased by Police while others were taken into a Police vehicle,” he added.

Mr. Leo also said that Police officers were also advising students from different schools that were at the bus terminal to get on the busses and go home.

“I think the police were trying to prevent any more trouble and avoid members of the public from getting hurt.

“I am very disappointed that this has happened, school brawls is not new, and in the past it has caused bodily injuries and damages to businesses and people’s property.”

Attempts to attain comments via email and phone calls from Police were unsuccessful.