In wishing the nation a happy Independence Day, Tuilaepa, who has been Prime Minister for more than 20 years, said the Government has had to make a difficult decision in terms of the celebration because of the COVID19 State of Emergency (S.O.E.).

Speaking during his Radio programme, the Prime Minister said Samoans should target a grand celebration in 2022 when Samoa will celebrate her 60th Independence.

“It’s a proud moment for all of us but because of unforeseen circumstances, we’ve decided to use technology this year,” Tuilaepa said.

Tuilaepa reminded that Samoa stands out from the rest of the world, especially in the eyes of the United Nations.

Samoa was the first country that had been placed under the watch of the UN to become independent, he said. 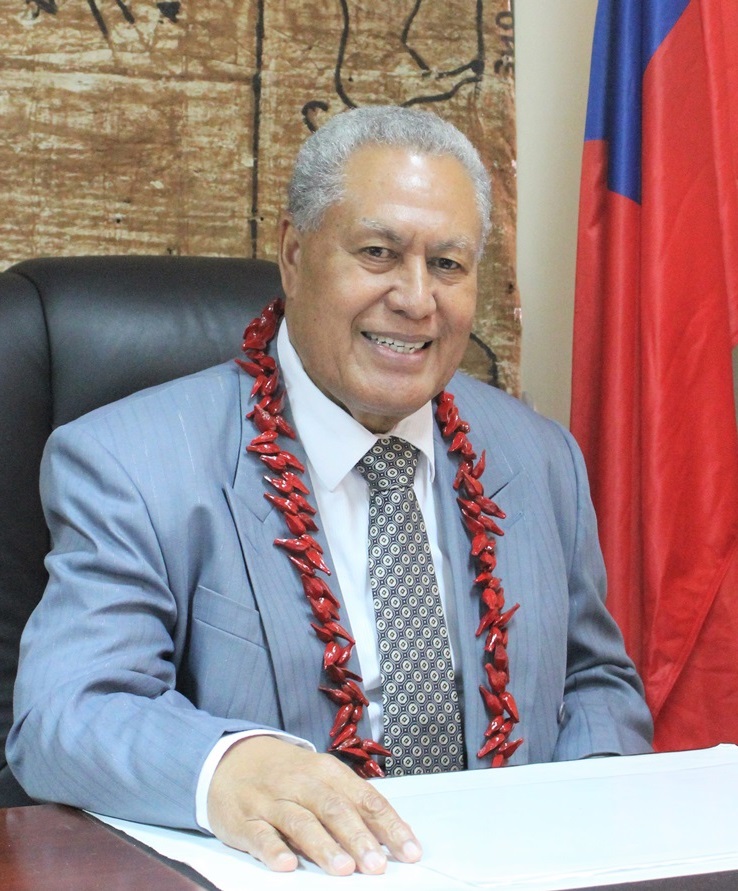 For this year’s programme, Tuilaepa said the Head of State, His Highness Tuimaleali’ifano Va’aletoa Sualauvi II, would deliver his 58th Independence Day address to the nation on Monday morning.

His Highness Tuimaleali’ifano’s address has been pre-recorded at his official residence at Vailele and will be broadcasted for Samoa to see when the digitised Independence programme is aired, starting at 7am.

The programme will begin with a devotion to be conducted by the President of the Methodist Church in Samoa, Reverend Faulalo Leti.

This will be followed by the raising of the flag by the Member of the Council of Deputies, Le Mamea Ropati Mualia, with assistance from the Police Commissioner, Fuiavailiili Egon Keil.

Prime Minister Tuilaepa said the rest of the afternoon would feature traditional and contemporary entertainment from previous independent celebrations.

He encouraged families to rise early, enjoy breakfast together before watching the day’s digitized independence programme.

Monday is a public holiday.