And in a parting press statement upon her exit, criticised the Public Service Commission on how it handled its investigations into allegations against her.

The Minister of Communications and Information Technology, Afamasaga Rico Tupa’i, confirmed her resignation.

“Cabinet approved her resignation yesterday [in Cabinet meeting],” he told the Samoa Observer.

The Minister said that P.S.C. has yet to finalize the “details” of the contract for Lefaoalii in terms of entitlements.

“We were waiting on the Cabinet Directive [for the assets in Regulator’s possession], but [the car] should be at the office this morning,” he said.

On Thursday, Lefaoalii in a press statement confirmed that she has tendered her resignation following advice from her family and friends.

“I thank the Honourable Prime Minister and the Cabinet for the wonderful opportunity and trust in giving me this position in the first place. It has been a good journey and a wonderful opportunity to serve my country in building a new Government office,” she states in her press statement. “However, it is time for me to say my farewell and move on with my life. My family has had to sacrifice a lot for me during my time as the Regulator, given the demands of the job.”

Lefaoalii also took issue with the P.S.C. processes and being subject to its investigation. 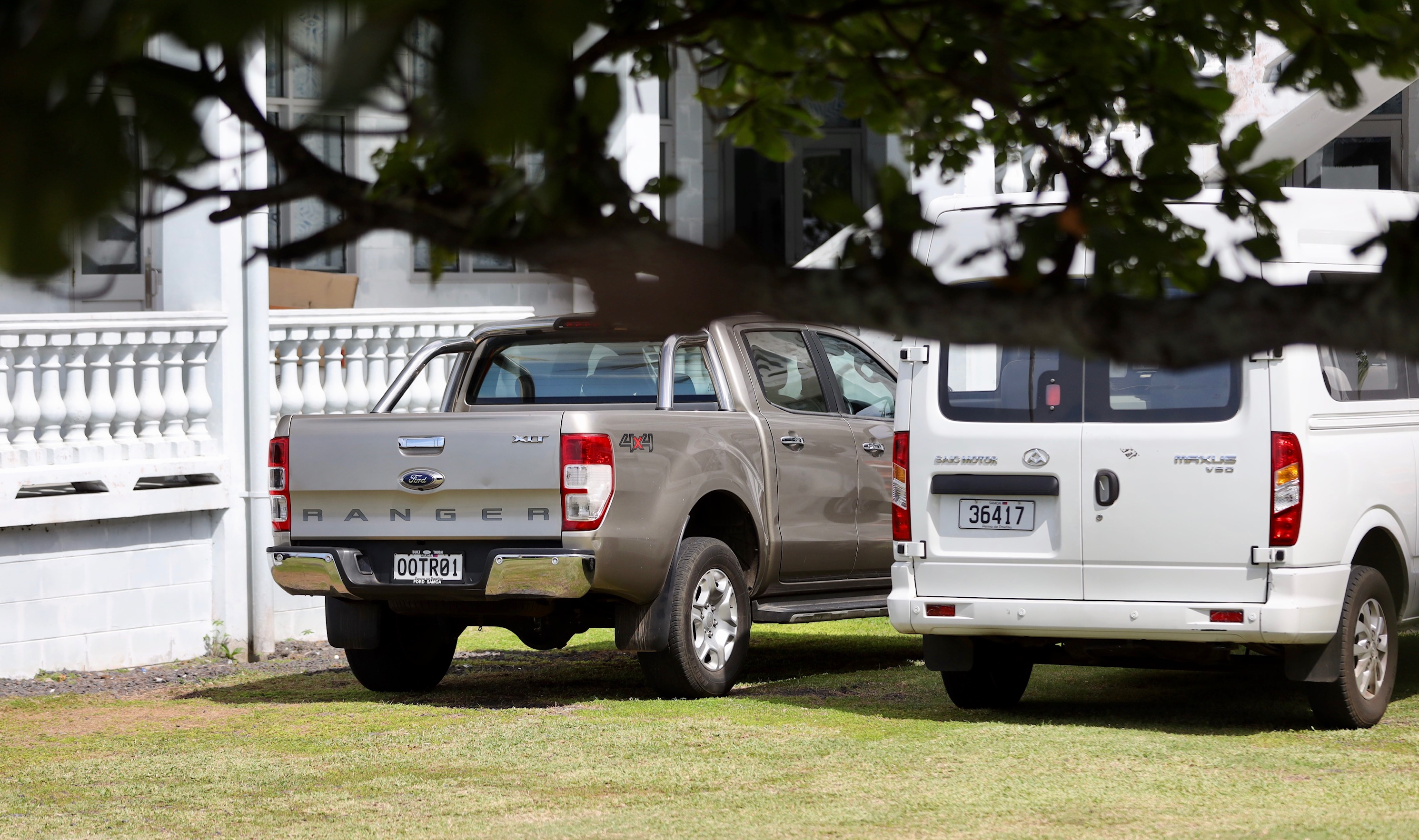 “The only regret I have is the treatment from the Public Service Commission, investigating a charge of which they themselves were the complainant, ignoring fairness in the process as well as denying my guaranteed Constitutional rights in questioning my accusers,” she added. “However, these things happen and my family as well as I cannot afford to stop our lives for this process but need to move on with our lives. Again, I thank the Cabinet as well as those who supported me throughout my career as well as during this process."

At the end of her press statement, Lefaoalii gave a rundown on her experience as the Regulator, having succeeded two foreigners who previously held the position, and the training she underwent in Australia as well as her longevity in the industry.

“I was the first Samoan to be appointed as the Regulator following two succeeding overseas based regulators. I am an engineer by profession and holding a Bachelor of Engineering (Electronics) from RMIT University, Melbourne Australia and a Masters of Engineering (Engineering Management) from the University of Southern Queensland, Brisbane Australia.

“I have 15 years working experience as a technical/engineer for various sectors including Broadcasting, ICT, Telecommunications Sector and Breweries but my time within the Regulator’s Office will always be a wonderful memory for me.”

But early this month P.S.C. Member, Lauano Vaosa Epa, advised in a letter to the Cabinet that given the “breach of the terms and conditions the Commission recommends the termination of the contract of employment forthwith.”

The recommendation stems from an official complaint filed by the Regulator’s Secretary, Fialupe Uelese, alleging mistreatment and allegations that Lefaoalii abused her authority.