One of the villagers, Samuelu Upu. (Photo: Vaitogi A. Matafeo)

The President of the Committee, Lesina Afamasaga, told the Samoa Observer that their spring pool rehabilitation project was launched earlier this month. The total cost of the project is $55,000. 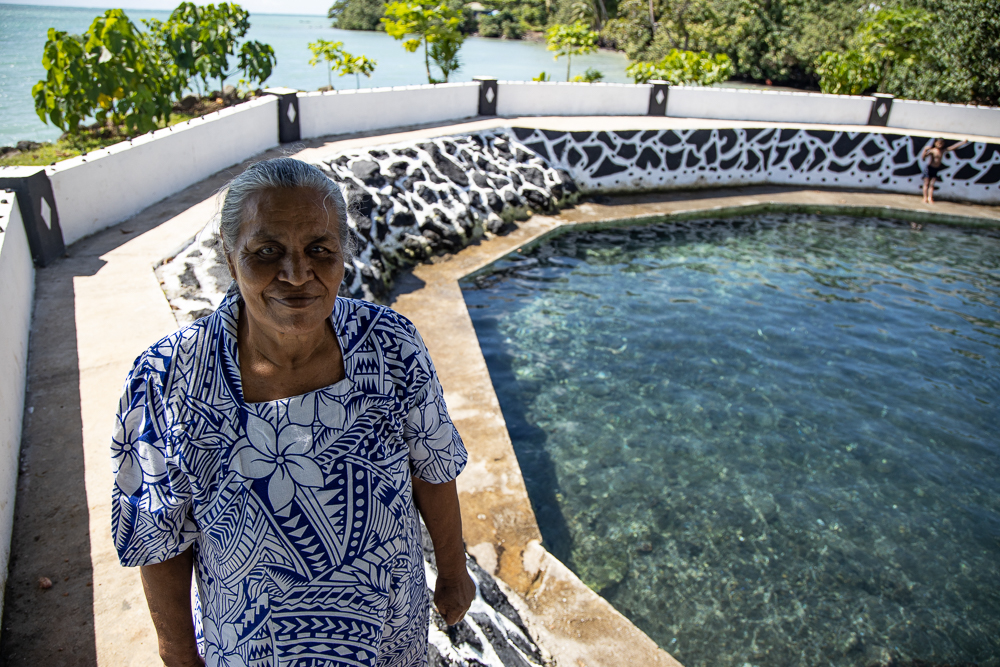 The village also contributed in kind support of $5,000 which accounts to the total cost.

The 69-year-old from Vaialua, Nofoalii added that the projects in kind support valued at approximately $10,000 with labour and available resources at the village which assisted with the project implementation.

“The cultural heritage of this spring has a connection to Samoa’s first and only Queen Salamasina,” she added.

Mrs. Afamasaga said that the spring has existed for years but it was starting to be in bad condition that there was a concern it could become unusable.

She also highlighted that the significance of saving this natural resource will not only save the village's cultural heritage but also to preserve its coastal resources from impacts of sea level rising due to changes in climate.

“It took five weeks for the construction works for the project to be completed. There are 30 women that are in this committee which means 30 families helped out with the project but we are prohibited to use the spring on Sundays. 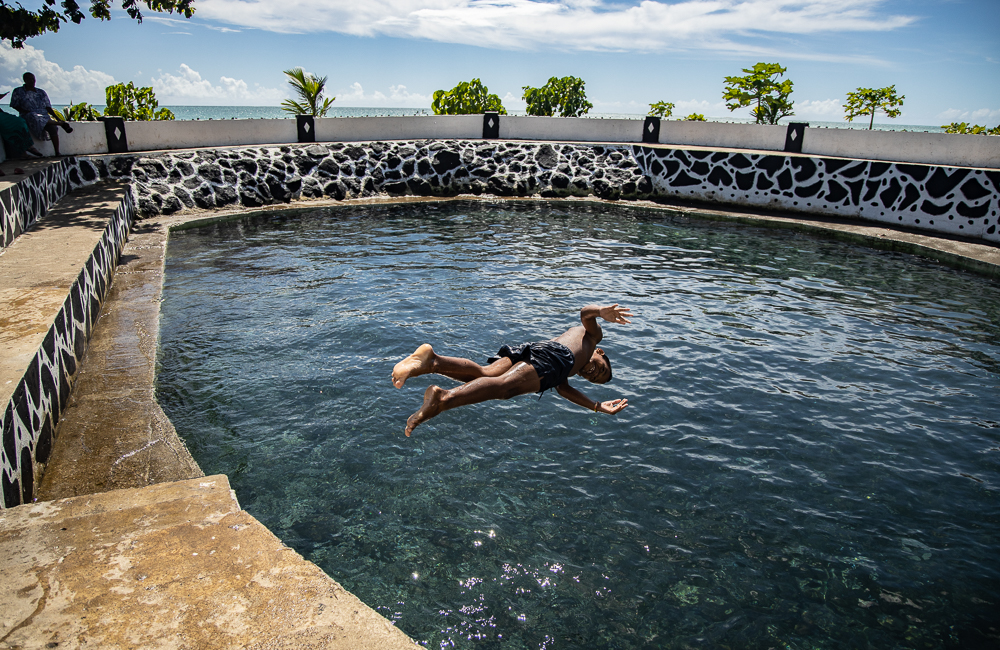 “At the moment the spring is free for use but in terms of a long term goal, we wish to charge other people that wish to have a swim in it.

“We acknowledged everyone that took part in making this project possible but especially to our donors S.G.P.”

The  G.E.F. S.G.P. programme provides financial and technical support to communities and Civil Society Organizations to meet the overall objective of global environmental benefits secured through community-based initiatives and actions.

It was launched in 1992 with 33 participating countries, the Small Grants Programme has expanded to provide assistance to 125 countries currently.

These are actions needed at the local and regional level to address global environmental challenges and complement other areas where the G.E.F. works.