The Miss Samoa Melbourne Australia Incorporated has diverted some of its savings “of a few thousands” to the Samoa Victim Support Group (S.V.S.G.) to enable its children to spend an evening at Fiafia Park this Friday.

The financial donation by the Melbourne-based group marks the first time they have contributed collectively for Miss Samoa Melbourne Australia Incorporated, as previously they did it individually.

Lia Sagote, the media spokesperson for Miss Samoa Melbourne, said that they have always wanted to give the S.V.S.G. children a treat, and having cancelled some of their events in Australia due to Covid-19, it has freed up excess funding.

And with the borders closed and the pageant season yet to be confirmed, their director Pulotu Canada McCarthy and the team have decided to donate. 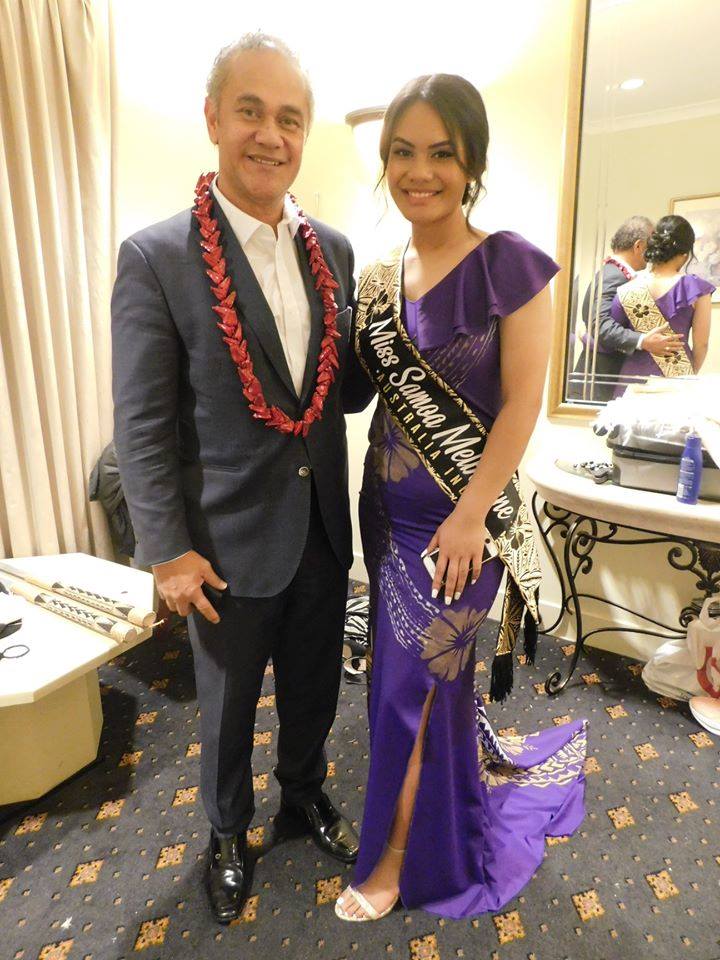 "S.V.S.G. is one of our favourite charities and we have been wanting to do something special for the children for a while now. Due to the Covid-19, we have had to cancel many of our Miss Samoa Melbourne events here so far in Australia," Ms Sagote said. "The Samoa airport is closed indefinitely so pageant season forthcoming seems to be 'up in the air'. This meant that we were saving quite a bit of money as a result.”

Pulotu revealed that they have agreed to donate "a few thousands" from their saved funds to the S.V.S.G., as they felt it was the best way to give back to the children, especially during these tough times with everyone reeling from the impact of the pandemic.

According to Ms Sagote, Fiafia Park owner Tupa'i Bruno Loyale was kind enough to negotiate prices and even offered extra treats for the children to ensure that they have the best time. 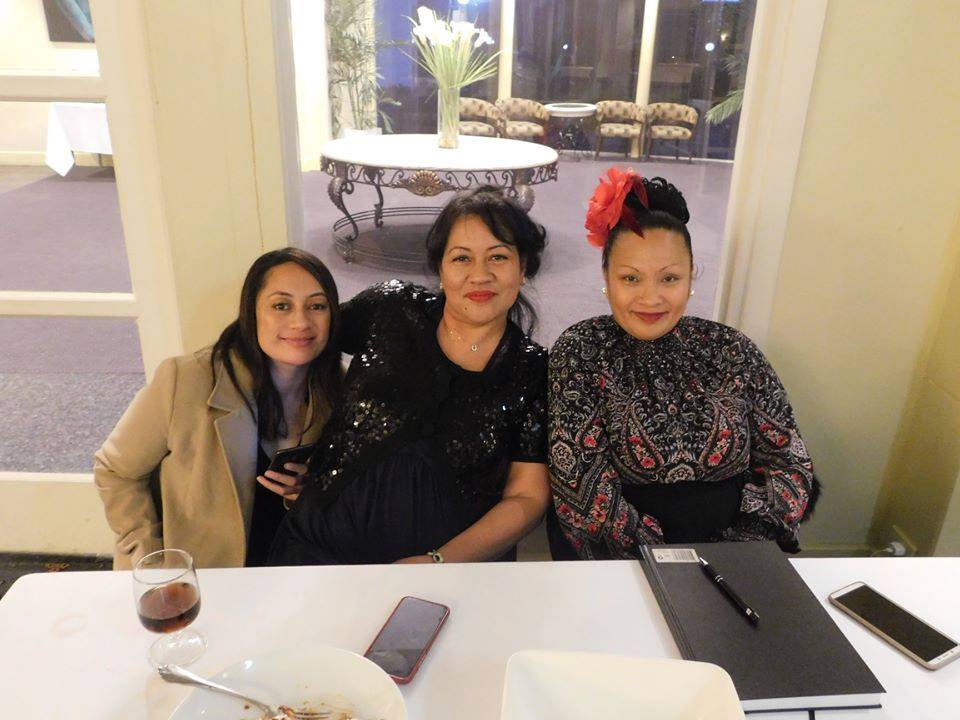 "We heard that the park opened in January and the first people we thought of was S.V.S.G. I kept in touch with Siliniu Lina Chang on a regular basis and I was surprised that they had never been to the park before," Ms Sagote added. "Most of these kids, if not all, have never been an amusement park ever so together with hotdog and candyfloss, we wanted the children to experience something truly magical."