A Kenyan national who used fake qualifications to score a job as a senior lecturer at the National University of Samoa (N.U.S.) has re-emerged in his homeland.

The conman Embiruka Osborne Nyandiva – who was recruited as a senior lecturer at the School of Medicine in 2018, before leaving the country after his fake qualifications were discovered by the Ministry of Health – came close to getting recruited last month by Kenya’s leading pathology service providers, Pathologist Lancet Kenya (PLK) until further investigations uncovered his dodgy background.

PLK Chief Executive Officer, Dr Ahmed Yakub Kalebi, posted details of Nyandiva’s fake qualifications on his Facebook and Twitter pages last month after he came close to recruiting the serial conman to work for his firm.

“Today I met a Dr Osborne Nelson Nyandiva, referred to me by a senior clinician colleague, who says he’s a young Kenyan pathologist based in St Lucia West Indies having worked in Samoa and Australia. Sadly, I’ve since quickly established that he is a fraud,” Dr Ahmed tweeted, reports news website Nairobi News. 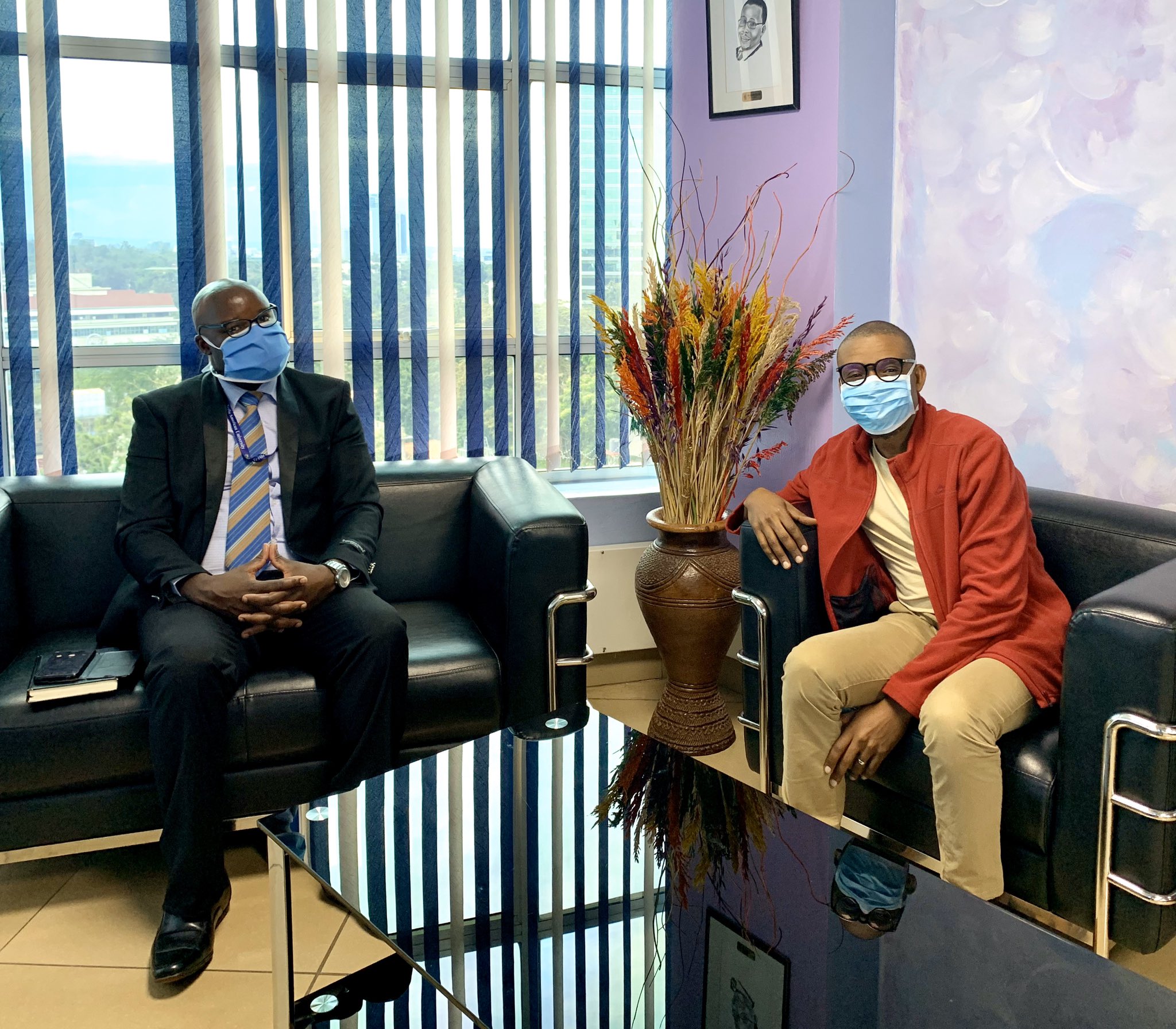 “Sadly, after his visit to my office, I have since established that he is a fraud, and his credentials in his CV are fake. There is even a story about him from Samoa.”

Dr Ahmed says he wanted to engage Dr Osborne in research and academic collaborations in pathology, and that is why they had a meeting, reports Nairobi News.

“I’ve added two screenshots from his CV which show the blatant falsehood whereby he claims having published with my colleague Dr Charles Mwangi Wahome who doesn’t even know him, and also claims he supervised MMed dissertations of my two other colleagues Dr Joseph Sumba and Dr Marijani Msafiri, yet those two pathologists qualified over a decade ago,” Dr Ahmed added.

Dr Ahmed then shared links to two stories about Dr Osborne that were published by the Samoa Observer last year.

It is not known if a complaint was laid against Nyandiva in Kenya to warrant charges being laid against him for false pretense.