The Police is stepping up the manhunt for the recipient of a parcel, found to be $200,000 worth of cocaine, intercepted by Customs officials.

After the discovery, Police and customs referred the package to the  Scientific Research Organisation of Samoa (S.R.O.S.) for tests.

Deputy Police and Prisons Commissioner, Papali'i Monalisa Tiai – Keti, said S.R.O.S. has confirmed that the package contained 200 grams of cocaine, with an estimated street value of over $200,000.

“We have received confirmation from S.R.O.S. that the item [referred] for testing is in fact cocaine,” she said. 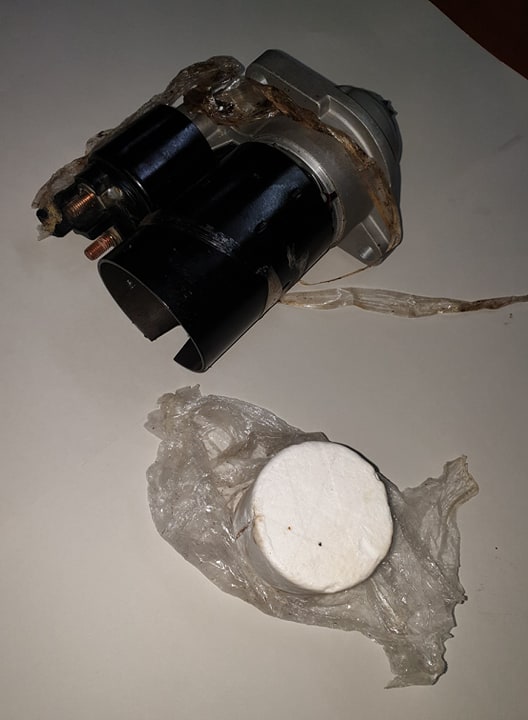 But there are no suspects yet.

“Police investigations are continuing at this stage,” she said.

The cocaine was seized last month after being hidden inside a car part which was mailed from Mexico to Apia with a local addressee; this led to a Police investigation.

Police and Prisons Commissioner, Fuiavailiili Egon Keil, spoke in a previous interview that both Customs and Police tested the cocaine seized using preliminary testing devices which showed to be positive.

He added that their officers also tested the cocaine with their electronic testing device and it proved positive as well.

“Cocaine is hard to find in the Pacific particularly Samoa, and yet it is here, the street value is over $200, 000,” he said.

Fuiavailiili added that having cocaine coming directly to Samoa has raised some red flags which means they have to pay close attention to Samoa’s borders.

“It is because if these drugs get in and our young ones get hooked on it that would cause a huge problem here in Samoa.

“I certainly don’t want it in Samoa. This is the biggest amount of cocaine we have found since I took post in 2015,” he added.

“We have found a lot of methamphetamine commonly known as “ice” but cocaine is rare.

“We just want the public to know that not only are we responding to our regular calls whether it is for domestic violence cases, state of emergency orders, but we are working with our border agencies 24/7   to make sure our borders are safe from other dangers.”