The Samoa Fiafia Park reopened on Friday evening after being temporarily closed due to state of emergency restrictions. Members of the public started to fill up the park after gates opened after 5pm.

The owner of Samoa Fiafia Park, Tupa'i Bruno Loyale, was delighted to see the park open again and said that he is happy to be back in business. He further stated that Samoa is blessed to be coronavirus free.

"Samoa is one of ten nations that is COVID-19 free. I went on the internet and checked, there's no amusement park open anywhere in the world, they are all closed. Some are considering opening but not yet," he said. 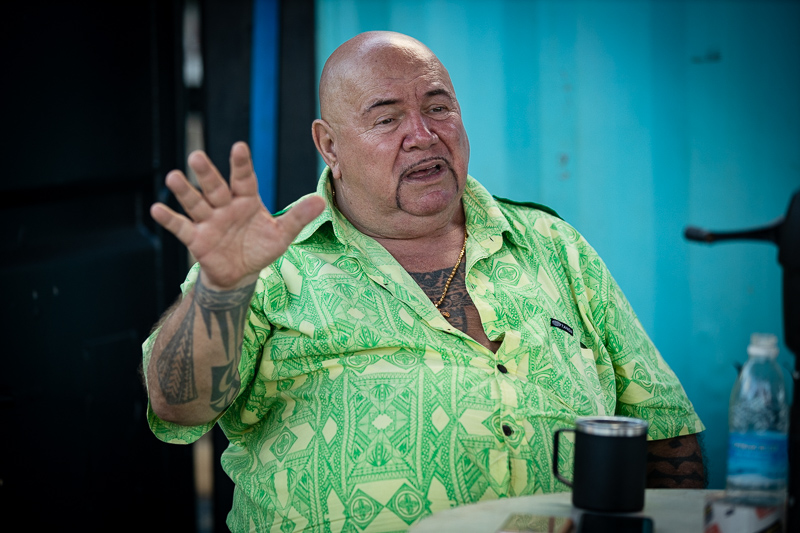 According to Tupa'i, when the park was temporarily closed they had to do maintenance for the rides once in a while.

"It's so nice because every week we do maintenance and we run the rides. We turn on the generators twice a week and we turn on all the rides for at least an hour once a week with nobody on them but you have to," he said. 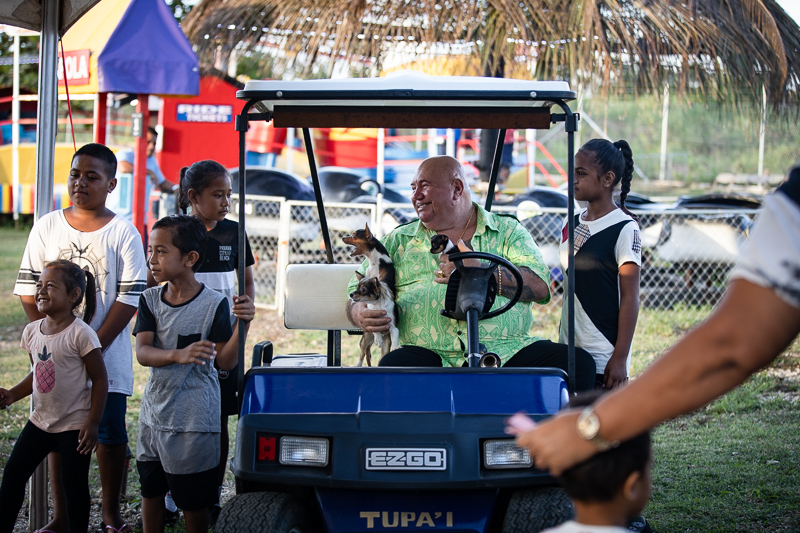 "I am so happy that we are back in business now. It's quite a bit of expense because we run on generators, we have two generators. There is a lot of things to maintain, of course, you have to cut the grass and the flowers."

The Samoa Fiafia Park is offering free admission with reduced prices on all of the rides including free shows for the first few days of reopening. Tupa'i also mentioned that he supports the local community by giving people in the area job opportunities at the park. The rides became occupied shortly after the opening hour. 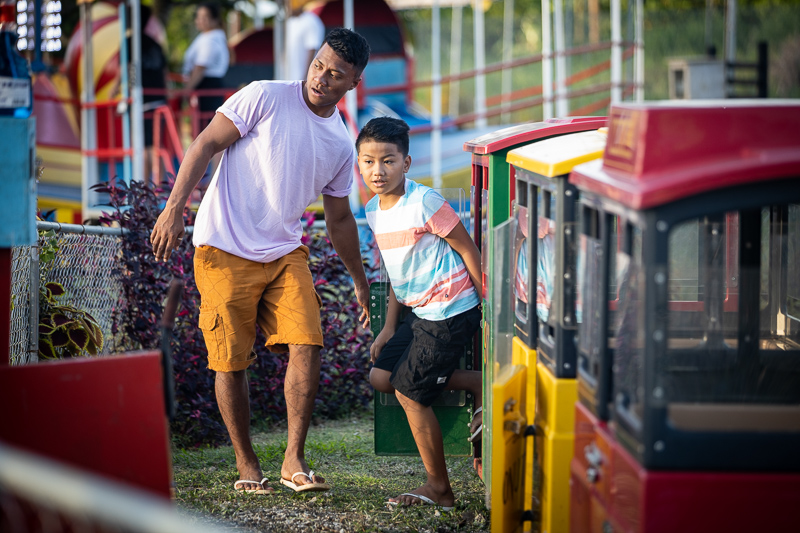 Tupa'i thanks the supporters and sponsors of Samoa FiafiaPark for being supportive to not only him but also to the circus and to the park.