A popular Samoan artist has been nominated for three awards in New Zealand’s 2020 Pacific Music Awards.

New Zealand-born Samoan, Lani Alom is not new to the awards, as a church youth choir EFKS Te Atatu Junior Youth which he directed were finalists in the 2018 Pacific Music Awards, and went on to win the Best Pacific Gospel Artist award.

Responding to questions from the Samoa Observer, Mr Alo said he found inspiration for his song from his elders.

"Alo i ou faiva was inspired by the blessings and words of good wishes spoken to me by my parents and elders before embarking on my journey to university and leaving home," he said.

"It's such a universal theme for us Samoans, the whole concept of 'faiva' and 'tapua'iga' and so through the words imparted to me by my elders I was able to find inspiration for the song."

Getting nominated with some of the biggest names in Pasifika music is also an overwhelming experience for the young musician. They include artists that he has looked up to in his journey as a musician, such as King Kapisi, Teremoana Rapley, Punialava’a, Vaniah Toloa, Adeaze, David Dallas, Scribe and Aaradhna.

"It’s a real honour and privilege to be nominated alongside some of the biggest names in music. A lot of these artists I really look up to and admire their craft so it’s a real blessing to be sharing the same space with them as a fellow nominee," he said. 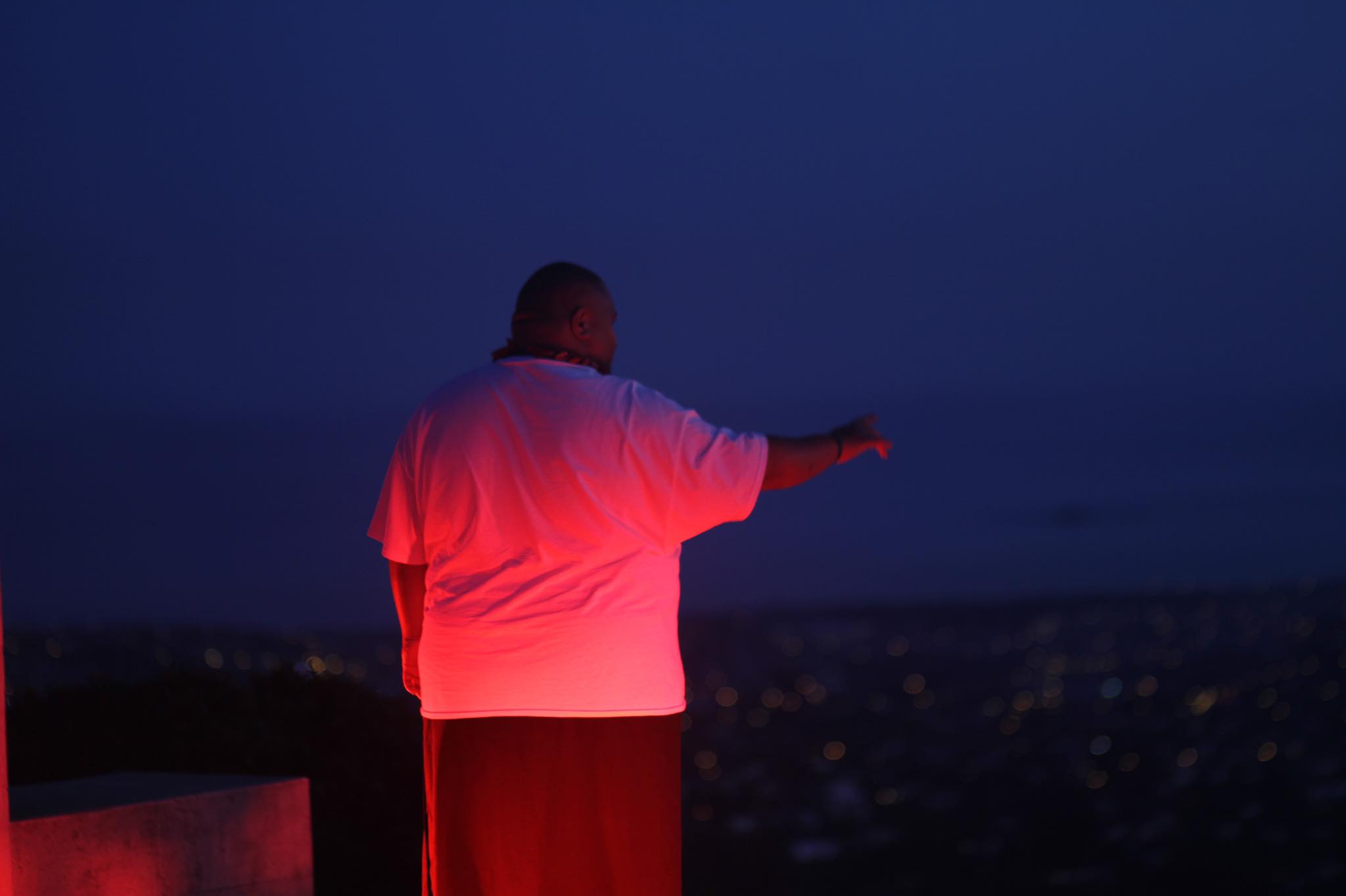 Mr Alo said he owes his success as a Pasifika artist to his family and friends as well as mentors who have now become family.

"The prayers of my parents and siblings, their advice and guidance together with the mentorship and companionship of some of my closest friends and teachers make the lethal combo to which I owe my success to," he added.

In a word of advice to aspiring Samoan artists, he urged them to surround themselves with people who will encourage them to be the best version of themselves, to always refine their art – whether it's singing, songwriting or producing – and to always have fun.

Mr Alo’s father is from Saanapu, Malie and Laulii in American Samoa and his mother is part Magiagi and Lalomalava in Samoa.

Court of Appeal clarifies its judgment

The Court of Appeal on Friday dispelled the contention from the Human Rights Protection Party (H.R.P.P.) that Parliament cannot meet unless the sixth woman's seat is confirmed.

The Little Sisters of the Poor and residents of the country’s only elderly home are prepared for any developments should COVID-19 reach the island, says its sister-in-charge.