The bistro offers vegan, vegetarian and meat-based meal options, which Ms. Ross says gave them a good opportunity to provide options for vegetarians as vegan options are limited on this side of Samoa (Vaitele).

She had also highlighted that their main focus is on health and wellness during an interview with Samoa Observer on Tuesday. 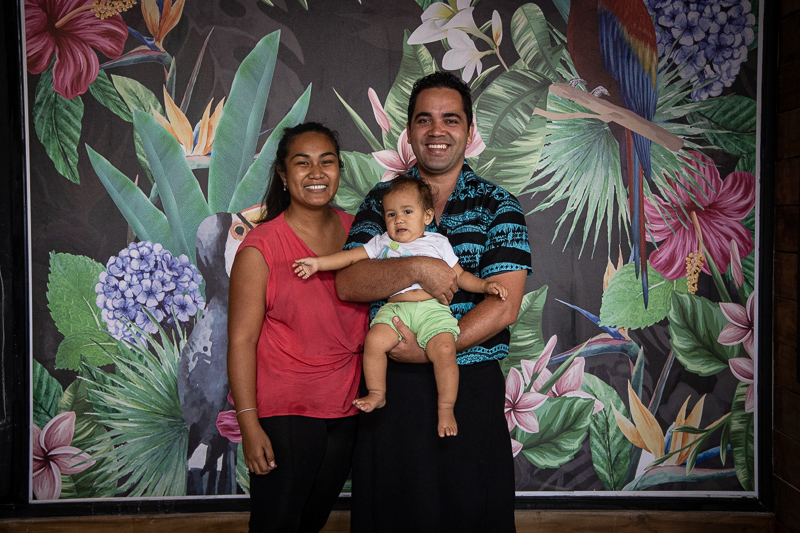 "We started off in a small kitchen and there we established Tuki siamu popo. There we branched into many flavours. The RiVaiv Tumeric juice came later on which was aimed at promoting health and wellness," she said.

"The reason behind the cafe was to offer a variety of healthy food alternatives such as vegan and vegetarian options which are limited here. This is also a platform for us to express our creativity with healthy food-wise.

Ms. Ross said for instance, the creation of the RiVaiv Tumeric juice enables them to promote healthy eating, and sharing different ways of cooking with our environment.

RiVaiv derives from the benefits of the juice alone, she added, but it originally gets its name from the English word 'revive'. 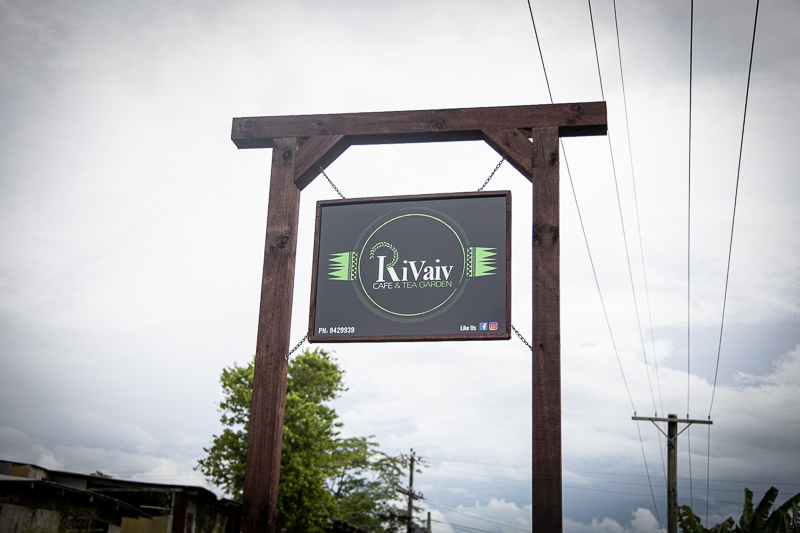 "Instead of spelling it in proper English, we wanted to add a bit of Samoan twist to it and make it like a Samoan spelling that would be easier to read for our locals," she added.

The Cafe and the Tumeric juices are under a collab called TUKI, which is the main business.  It stands for 'Talented Unemployed Kids Initiative'. There it has created a vision to work and collaborate with the youth, directly through providing employment or indirectly through their supply chain.

RiVaiv Cafe has a signature Tumeric latte that has a hint of chai flavour from the tumeric, ginger and cinnamon. It is an in-house recipe that reflects the team's creativity.

The RiVaiv Tumeric tea is mainly for boosting effects. It is similar to energy drinks such as red bull and v-drink, however,the tumeric latte is a healthier alternative with no sugar, no caffeine but high in energy.

"We were inspired to create the RiVaiv tumeric tea because our son really loved  his milky drink, so because of that we wanted to create something similar for him to enjoy but healthier," Ms Ross added.

"The tea is for anyone because it's mild. We've received some really great feedback that will help us improve on this tumeric tea."

The whole compound that RiVaiv Cafe and tumeric bar are located at a health and wellness centre, where people can have an area where they can feel welcomed and comfortable with vegan, vegetarian and meat options that RiVaiv cafe offers.

Supporting local farmers and the use of local produce in their meals is one of their ultimate goals as entrepreneurs.

Ms. Ross told Samoa Observer that their recipes are not original but are diversely inspired.

However, having the opportunity to share the recipes with people, on how local produce can be used to create delicious plant-based food is an achievement for them.

Although the recipes they use are not original, they have added their own twist so that it can portray how enjoyable it is to have something so simple with fresh local produce.

The interior design of the cafe is an astounding DIY (Do it yourself) project that reflects simplicity but creativity in each detail seen within the cafe. The whole idea of the interior of the cafe was to provide an eco-friendly environment. 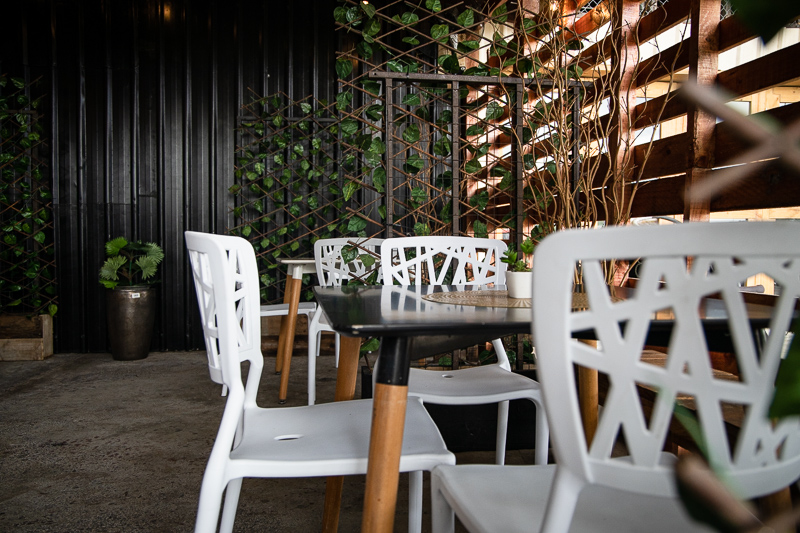 "I love it! This is a project that we built from scratch. It took us about six months to develop and the whole idea was basically all DIY," she said.

"We had a budget, so we wanted to work with what we had at home and what was available to us that we could re-use and recycle.

"We wanted to be environmentally friendly, so a lot of what is seen here are antiques and excess materials. For instance, the partition outside was excess wood from the pallets used to build the wall and from bed bases." 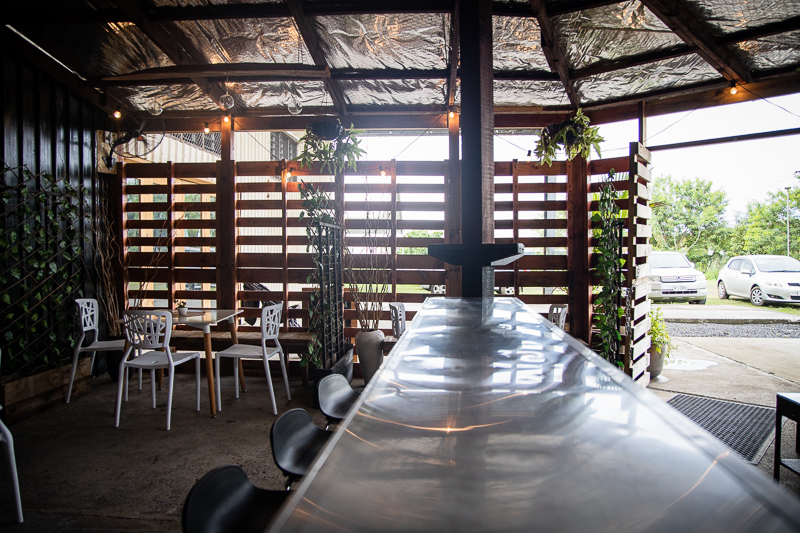 Recycling and upscaling the materials used was a great achievement, which Ms Ross says brings a homey feeling.

The outdoor garden is inspired by a Japanese Zen Garden with neutral colours that Ms Ross highlighted would be a place of reflection and meditation for anyone that comes through their doors.

Mr. Paul emphasized that what they provide are healthy alternatives that are unique and hard yet can be enjoyed by Samoans.

He also acknowledged families and friends who provided support with their business on top of the supporting platforms such as Farmer Joe's and Lucky Foodtown, Chan Mow, Big Bear Samoa, Heads & Hearts Hireage, Krush Juice Lounge and Laupele Cafe.

With the state of emergency (S.O.E.) restrictions, RiVaiv's opening hours are from 8am to 2pm, Monday to Friday.

One of the cafe's first customers, Faamaualalo Patrick, said that the food was trendy and was one of the best meals he's had.