ANZAC Day marked in Samoa with tribute to fallen soldiers

A tribute to honour Australian, New Zealand and Samoan soldiers who lost their lives at ANZAC Cove on the shores of Gallipoli in Turkey during World War I was held early Saturday morning.

The annual celebration of the 2020 ANZAC Day has been cancelled due to the state of emergency (S.O.E.) banning public gatherings. 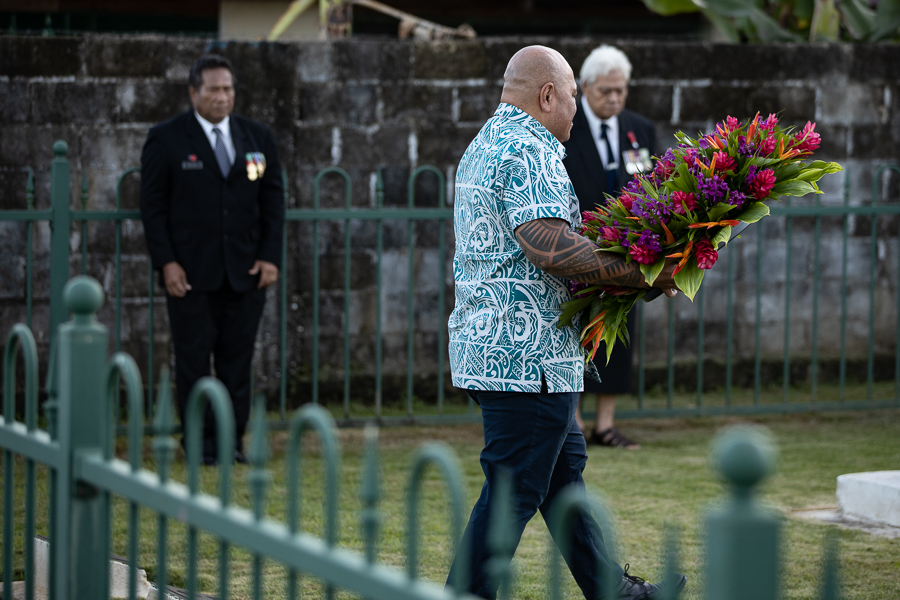 But early Saturday morning, five representatives of the Samoa Returned Services Association (R.S.A.) stood two meters apart, as part of S.O.E. orders highlighting the need for social distancing, and laid a wreath at the Town Clock at 6am Saturday morning.

Later that morning at the Magiagi Cemetery, the R.S.A. members were joined by representatives from the New Zealand High Commission to pay tribute at the grave site where some of the fallen soldiers are buried.

The Acting New Zealand High Commissioner to Samoa, Taua Pati Gagau, told the Samoa Observer that the ANZAC Day commemoration is special to Australia and New Zealand as well as Samoa. 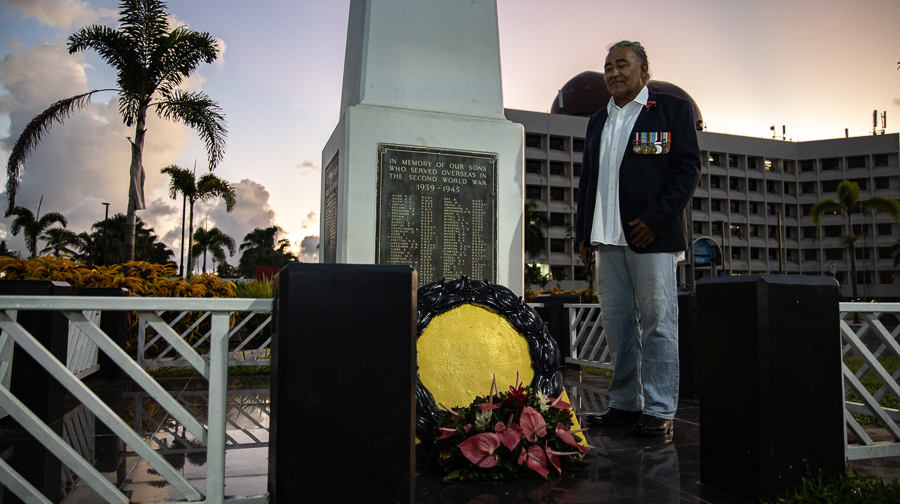 “It is a day to celebrate our ancestors who fought during times of war for the freedom that we now enjoy,” he said.

“It is important that we do not forget the sacrifices and courage that they went through for us to enjoy peace, security and freedom.”

He added that this year is obviously being celebrated differently in Samoa and around the world because of the coronavirus (COVID-19) global pandemic. 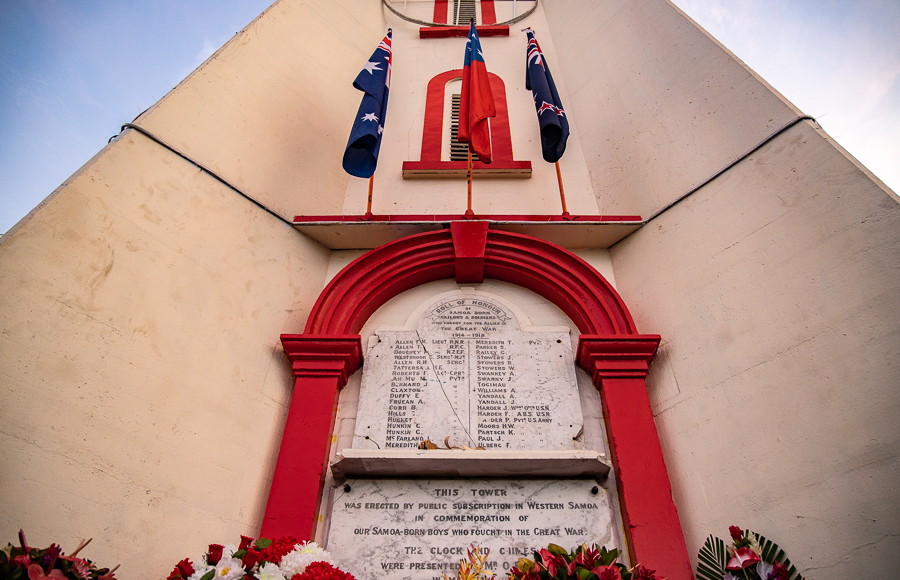 According to a former Samoan soldier, Fogalepolo Lepou, who served in the New Zealand Army for 23 years, celebrating the ANZAC Day is very special.

“It is special to me as an ex-serving soldier and I have attended ANZAC ceremonies all over the world.

“I think it is very important to honour and remember those that have gone before us and who have made this sacrifice just giving up their life to serve their countries and honour the commitment of their families.” 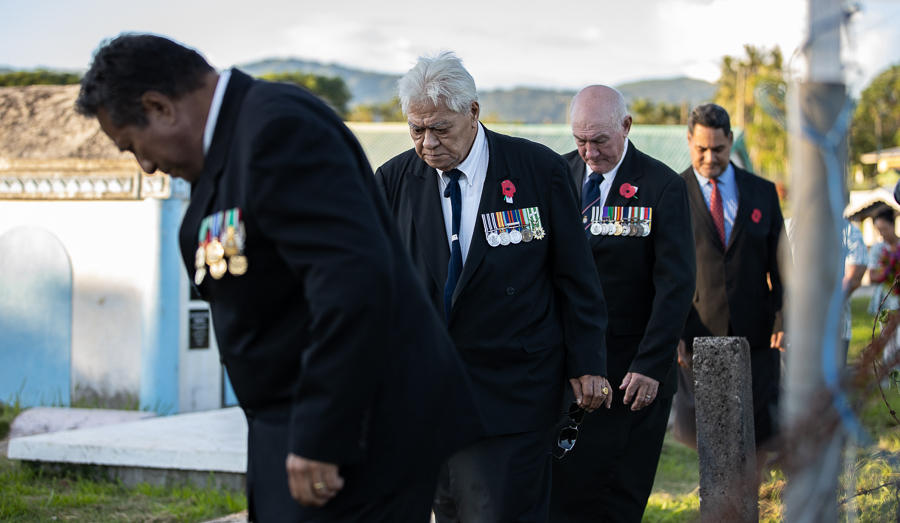 A video which paid tribute to ANZAC Day 2020 was released on the Australia High Commission's website.

In the video, the New Zealand High Commissioner to Samoa, Dr. Trevor Matheson said that ANZAC DAY 2020 commemorates the thousands of Australian and New Zealand service men that landed on the shores of Gallipoli on April 25, 1915 at a place known today as ANZAC Cove.

“Their story, the ANZAC story is one that unites us.” 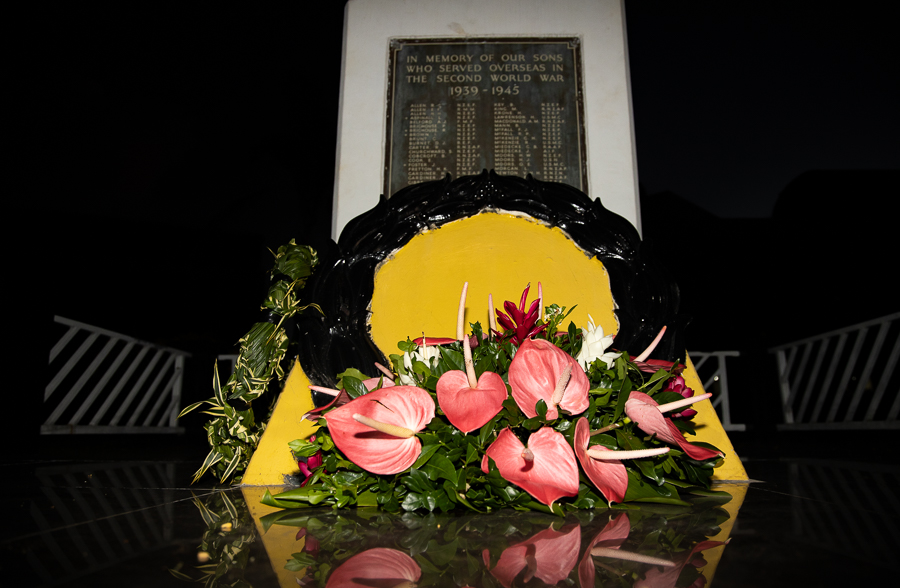 The Australian High Commissioner to Samoa, Sara Moriarty said that among the soldiers that fought in Gallipoli were soldiers from Samoa, Tonga, Fiji and the Cook Islands.

“We may stand physically apart during these difficult and extraordinary times," she added.

Mr. Matheson added that, “but we remain together bound in spirit.” 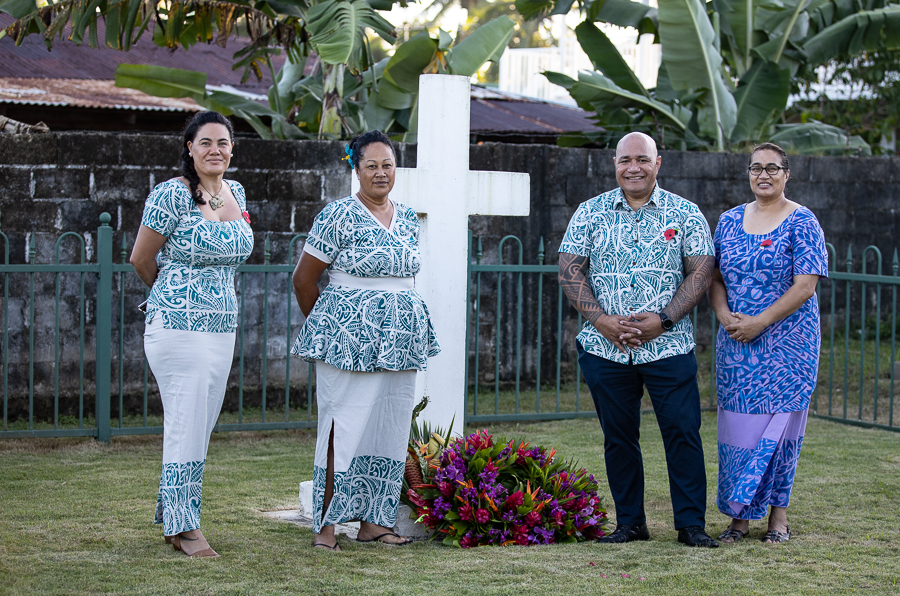 Tuala also encouraged their ANZAC family at the Saturday dawn memorial to take a moment wherever they may be, a place of work or even at their plantation to remember the fallen and acknowledge the thousands of people that have served.

According to a statement issued by Australia and New Zealand High Commissions, “They shall grow not old, as we that are left grow old: Age shall not weary them, nor the years condemn. At the going down of the sun and in the morning, we will remember them.”