A pregnant New Zealand national stranded in Samoa says she fears for her welfare because of a lack of access to medication, financial support and flights home.

Annmarie Muamua, 22, of Christchurch says she is suffering from the effects of Type 1 Diabetes, neuropathy and medical obesity while also being 18 weeks pregnant.

She is currently staying with her family in Luatuanu'u and says she has attempted but failed to secure a seat on a flight home to New Zealand for treatment.

Ms. Muamua said she needed to return to New Zealand for treatment where it is more affordable. She said she had been disappointed to be unable to secure a seat on an earlier Samoa Airways flight out of the country after Samoa's borders were closed. 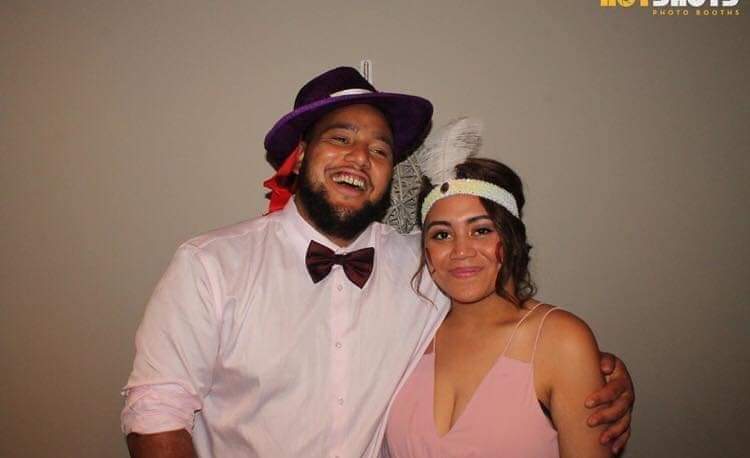 Ms. Muamua needs one box of insulin injections each week to remain healthy.

She said she had attempted to secure a seat on another Air New Zealand flight departing on Friday.

“I'm running low on medications and I need help because the cost for my medications here in Samoa is very expensive and we cant afford to pay $80 plus a week for just one treatment," she said.

Ms. Muamua said the one-way flight to New Zealand came at a cost of $925 tala, which was too expensive.

Ms. Muamua arrived in Samoa on 4 March with her partner with plans to fly back on 1 April which were made impossible due to the lockdown.

The purpose of her visit was to see her grandparents whom she hasn’t seen in almost 10 years away from Samoa.

She says she is currently praying for a miracle as she searches for help.

According to Ms. Muamua, she would have to be quarantined for 14 days in New Zealand upon the couple's return.

“They also told us to provide our own medications during quarantine,” she added.

Ms. Muamua’s mother in New Zealand, Susana Muamua, is also urging for help for her daughter. 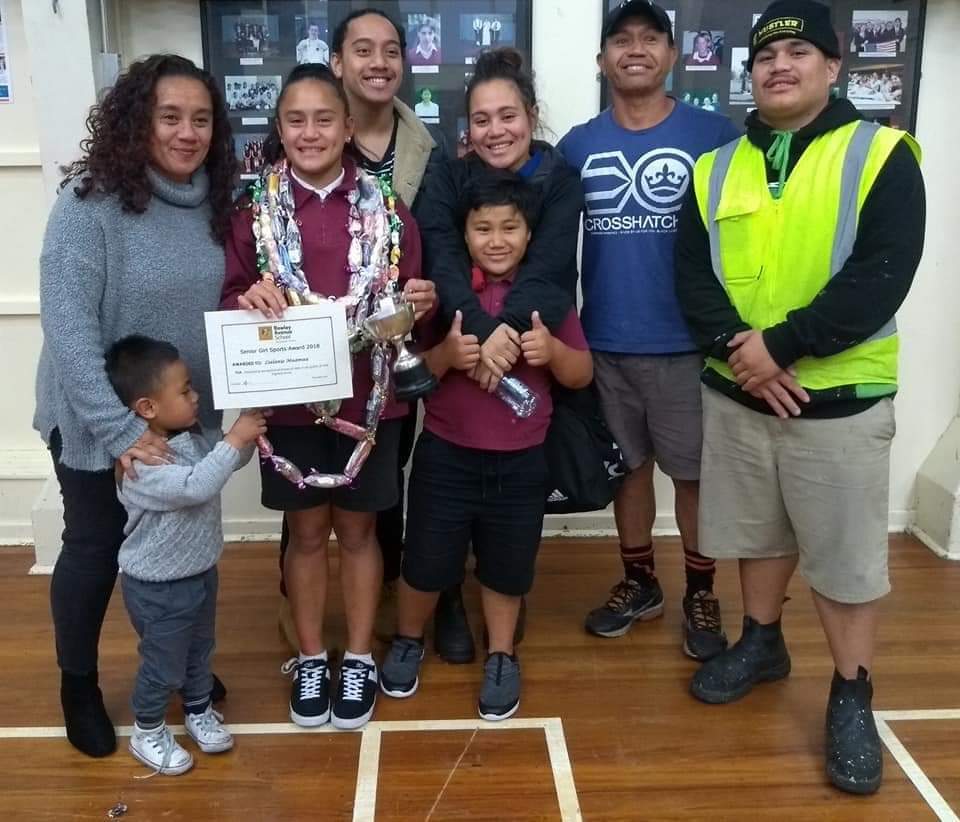 Attempts to secure comment from the New Zealand Consulate were unsuccessful by deadline.