The little sisters of the poor are thankful for the donations. Video by Vaitogi A. Matafeo.

The Home of the Elderly at Mapuifagalele and the Little Sisters of the Poor have expressed their heartfelt gratitude for the public’s outpouring of support in response to their call for help.

Following a story published on the front page of the Samoa Observer on Tuesday, and widely shared online, as of Wednesday afternoon, the Home has received close to $14,000 in cash and lots of donations.

The Catholic nuns who run the aged care facility said they were overwhelmed with the level of public support in cash-and-kind.

Sisters Maureen and Lucy – who spoke on behalf of their Sister-in-charge Sister Alosia – expressed their appreciation to members of the public who heard their plea for support and donated. 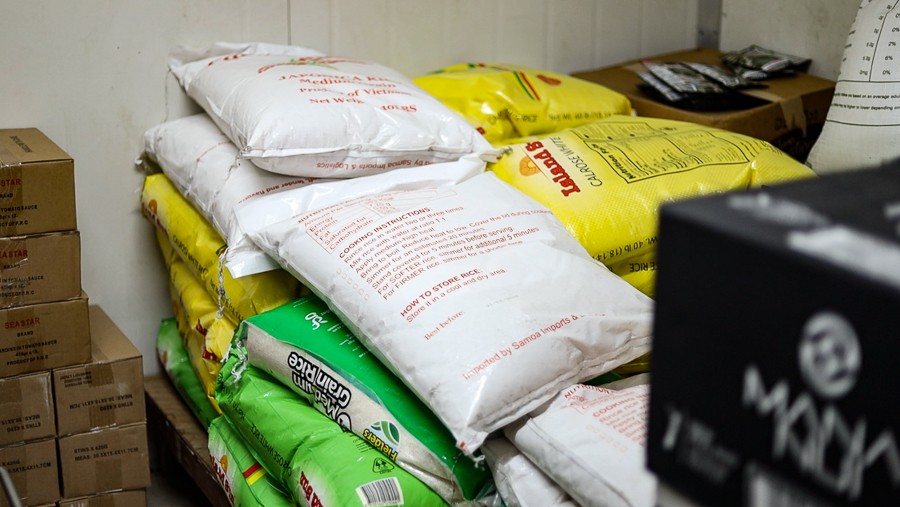 “I say thank you for the hand of God," said Sister Maureen.

"It is God’s blessing to see us working together. We are God’s children, one people, one father. To the people that responded to our call, we are really grateful and I feel like people do care and are looking out for our old people.

"We are very grateful and especially to the Samoa Observer team, boss and all the staff. We had less things and we felt like we were running out of diapers, things in the kitchen and money to pay our staff."

She said that they have received numerous calls offering support from local and overseas-based individuals and they are grateful. 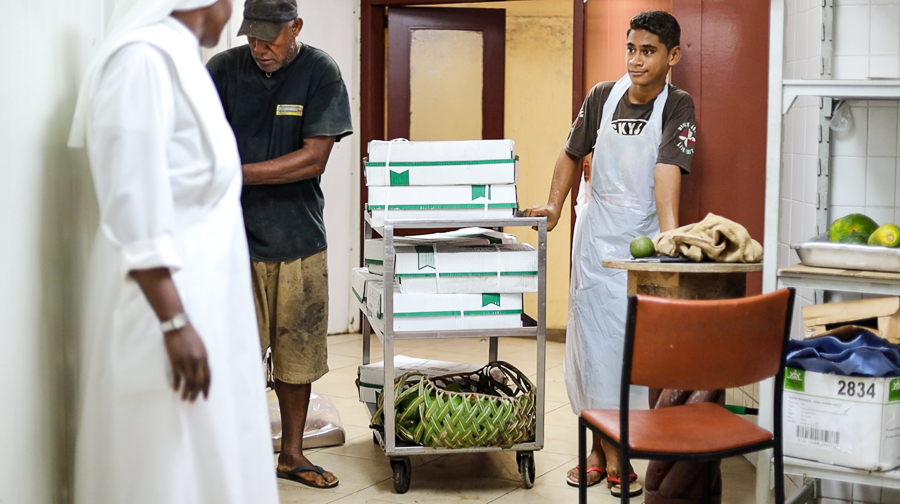 “So far many people have responded to our call. We are very grateful, lots of people come in one by one with stuff such as eggs and noodles. We are not forgetting the people overseas. We have been getting calls from people overseas saying that they are going to help us out.”

For individuals who called from abroad, Sister Maureen said they passed on the bank account details of the aged care facility, though cash is also been sent through the Western Union system.

Acknowledging the strong bond between Samoans and their elderly, Sister Maureen said the donations are a blessing. 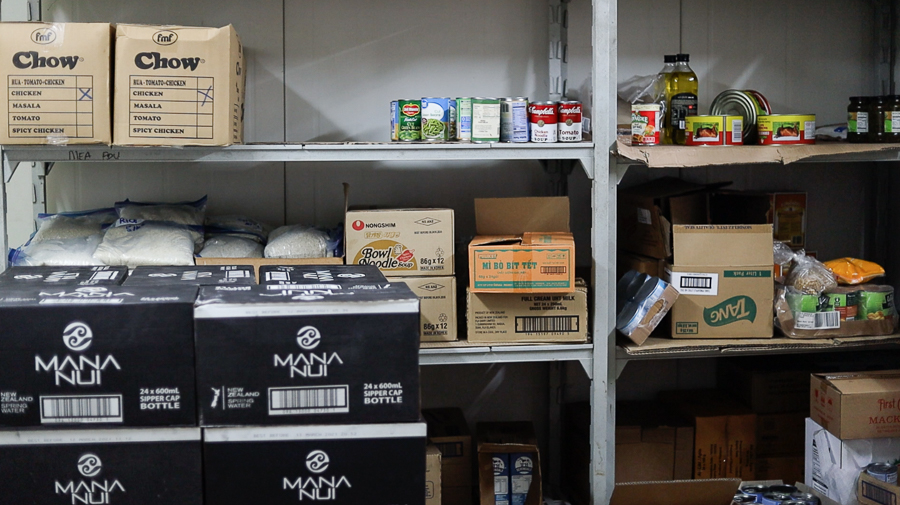 “I can see how Samoa really loves their old people. Thank you and keep doing it, this is really a big blessing. The only thing we continue to tell them is to pray for us and we pray for you,” she added.

"We continue to pray for them and their families, that's the way we can help them. We are very happy to look after the old people of Samoa and thanks to all these people's contributions and God's help.”

Eighty-one-year-old Taunaola Topai, who is from Asaga Savai’i and is a resident at Mapuifagalele, told Samoa Observer that they were thankful for the cash-and-kind donations and appreciated the sisters looking after them.

“We are well taken care of by the Sisters here at Mapuifagalele and I give my thanks to them for their hard work every day and to the people who have given donations to Mapuifagalele,” he said.

“Mapuifagalele is a really great place and I appreciate their work in taking care of us. Thank you for the Sisters and their help.”

They also have an account at the ANZ Bank, 1216113, under the Little Sisters of the Poor.