Virgin Australia has gone into voluntary administration after failing to secure a $1.4 billion loan from the Australian Federal Government (Photo: Supplied)

Virgin Australia’s move to enter voluntary administration this week may mean a stronger position for Samoa Airways, if the national airline can survive the struggles facing the entire aviation sector, industry experts have said.

This week the Australian airline was denied a major loan from the Australian Government and has turned to Deloitte to run its affairs and decide what comes next. 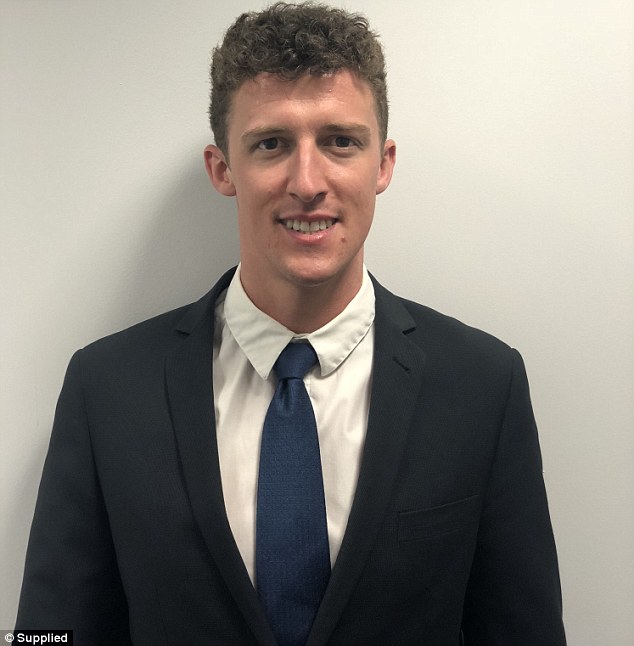 IBISWorld Senior Industry Analyst Tom Youl said the Oceania region will see a lot less flights, costing more than usual should Virgin not survive this hit and it could spell a boon for Samoa Airways.

“If there are gaps in the market and there are profitable routes we can expect airlines, after a lag time, to enter that market. Whether that is flights to Samoa to Australia or elsewhere, that remains to be seen.

“There will be less competition, and the extent to which it will benefit [Samoa Airways] will be hard to tell but it is more likely to be a benefit in the short term.”

Unfortunately for Samoa Airways, this may not be time to take advantage of their potentially stronger position in the market, with demand for flights at an all-time low and wholesale border restrictions unlikely to lift within the year.

Aviation focused economist Benje Patterson said having more power in the marketplace is undoubtedly a good thing, but Virgin’s problems will be Samoa Airways’ problems too.

Aircraft are expensive and there are not enough passengers or demand for air freight to keep airlines sustainable, and now their operations have to be purely about staying alive until economies reopen. 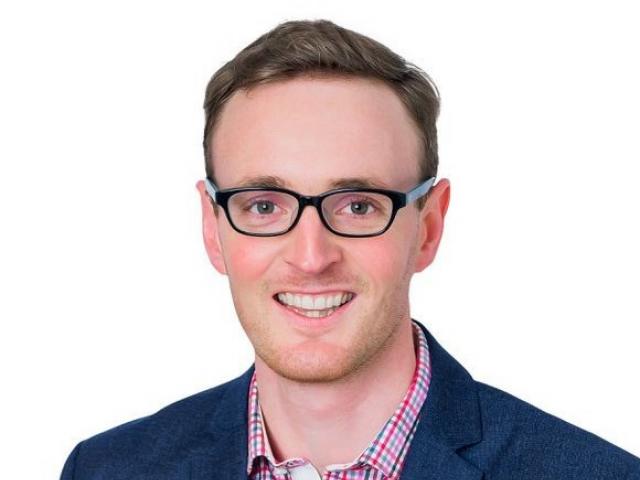 Mr. Patterson said even if Virgin survives voluntary administration, its problems – and the aviation industries problems – will be far from over.

“Not only do we have a complete curtailing of travel demand at present but it’s going to take a very long time before air travel recovers, even once those restrictions have been lifted,” he said.

As borders reopen, they will likely only open between clusters of countries with a similar grip on the pandemic outbreak, and there will be severe restrictions on who gets to travel, and how.

People will also be reluctant to travel initially, and the “catastrophic loss of wealth” and jobs will mean travel will return to its early days of being a luxury for the very few.

“It will just not be on the agenda for many people for quite some time.”

Mr. Youl said if it survives, it will be years before Virgin Australia starts flying internationally again, leaving Samoa Airways and its Pacific peers to run routes into Australia.

“Working from the best guesses we have now, there will be a lag between Virgin going into administration and going into the international market again could be five to ten years, if at all,” he said.

“There will be opportunities for smaller airlines to expand, assuming coronavirus doesn’t become a super long term factor, there might be gaps in the market that smartly run airlines can take advantage of.”

Based on the aviation industry’s bounce-back after the Global Financial Crisis in 2008 and the (Severe Acute Respiratory Syndrome (S.A.R.S.) outbreak in 2003, Mr. Youl expects it will take minimum three months before the appetite for flying returns, and those who can afford it begin to travel long distances again.

He said after both crises, growth was strong and even rapid, which could be a silver lining for any airline that survives this downturn, especially after a vaccine is made and distributed.

Virgin Australia has 16,000 staff and it is unclear how they will fare. It has hired Deloitte as its Administrator, which is working to restructure and refinance the business.

Its collapse comes after the Australian Federal government refused to bail the airline out of its economic crash this week, denying a request for $1.4 billion.

In a video shared online, founder of the now ailing airline Richard Branson called out the Australian Government for not funding them.

“In most countries federal governments have stepped in in this unprecedented crisis for aviation, to help their airlines. Sadly, that has not happened in Australia.”

He said he promised to “work day and night” to bring about a new beginning for the company.

“20 years ago we wanted to bring much needed competition to Australia’s skies, to lower airfares, to give consumers choice, to create thousands of jobs and to put a smile on people’s faces.

“This is not the end for Virgin Australia."