Under a new amendment to state of emergency (S.O.E.) orders, fish markets across the nation were closed on Sunday - catching some consumers by surprise.

Other affected markets on Sunday included those at Savalalo, Vaigaga, Fasitoo Uta, Afega and any other roadside fish selling and any such market to which the public has access.

The fish market at Savalalo was empty when the Samoa Observer visited on Sunday morning.

Some consumers say they had to buy their catches the day before and put them in their refrigerators.

"I didn't know about markets and supermarkets closing in the early hours of Sunday until my daughter told me about it, so I had to buy everything on Saturday around five since supermarkets were going to close," said Mr Tauta Taumaoe.

Mr. Taumaoe said he was not aware of the new closing hours for supermarkets and markets. 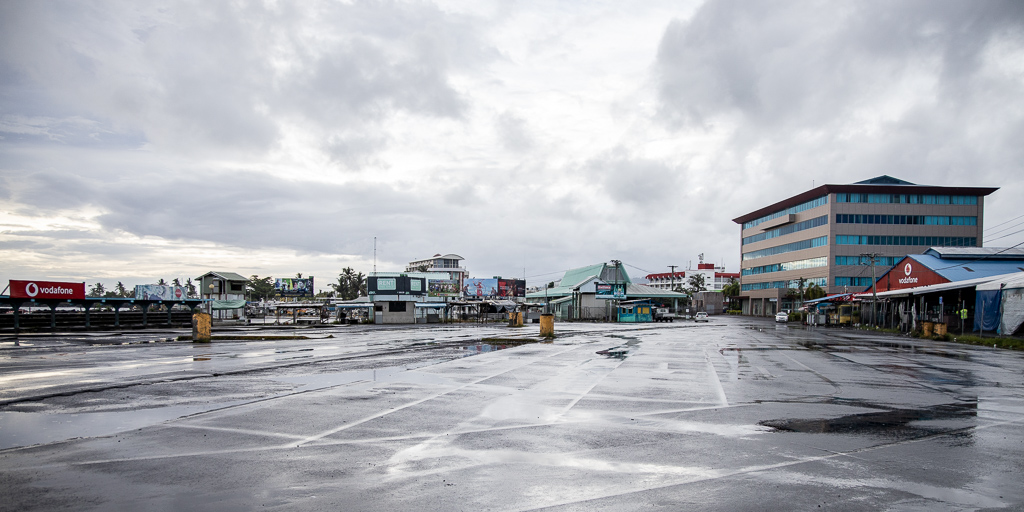 "I hope they had decided to open it during the early hours of Sunday mornings instead of the evening,” he said.

“At least in the morning vegetables and the meats are fresh and ready to be cooked.”

All restaurants around the town area were all closed down during the early hours of Sunday.

The newly amended state of emergency orders, which came into effect on the 18th April, state that all businesses are to close on Sundays except small shops, and supermarkets.