The Government celebrated a key development in the $44 million tala Vaisigano Bridge Project on Friday.

This involved the opening of a roundabout, which motorists and members of the public can use to travel from Moata’a and the east of Upoly to the Matautu port.

The Chief Executive Officer of the Land Transport Authority, Galumalemana Ta’atialeoitiiti Tutuvanu-Schwalger, said the opening of the roundabout is another step towards the completion of the project.

"The Authority has decided to implement a partial opening as of Friday, 17th April 2020,” she said.

“This is only for motorists travelling from Moata’a to the Port through the newly built roundabout and vice-versa.” 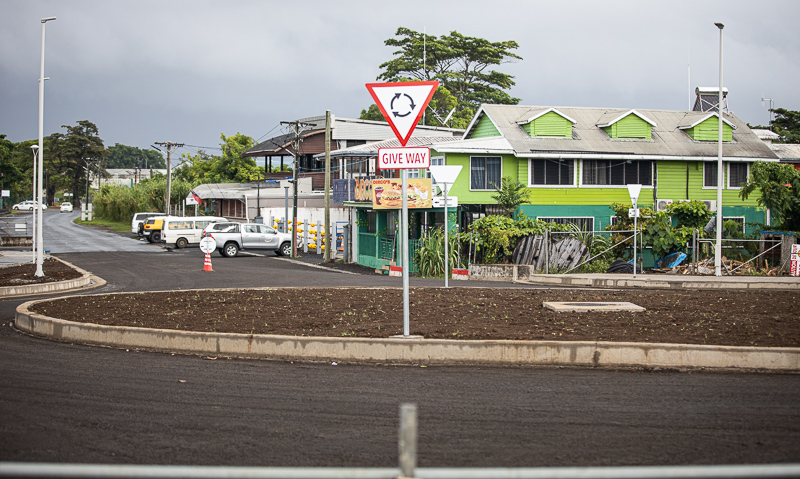 But motorists are advised to use alternative-routes when travelling from Apia to the port and towards Moata’a at the east coast of Upolu.

The Authority has also urged the public that the project works are not completed and added that updates on the project are regularly posted on the Authority’s Facebook page.

"Therefore, we ask all motorists to please drive cautiously and considerably and adhere to the signs put in place,” Galumalemana said.

“The road is tentatively scheduled to be asphalt/paved at the end of May and the Authority will notify the public as necessary." 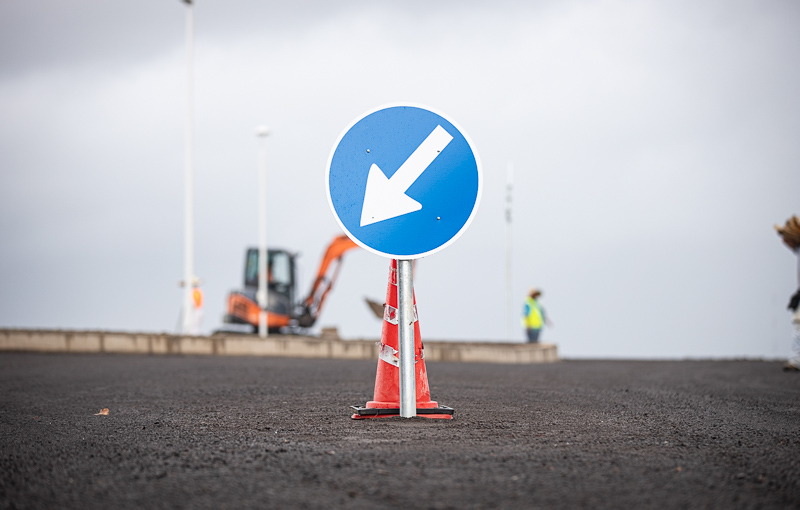 The $44 million bridge construction project, which is funded by the government of Japan, is expected to be completed in July.