A property belonging to a senior Government Minister got burnt down by fire on Thursday night.

Residents who live within the vicinity of the property at Siusega told Samoa Observer that the fire started at the back of the house after 8pm on Thursday (local time).

The burnt property belongs to the Minister of Revenue, Tialavea Tionisio Hunt. Some members of his family were seen on the roadside next to their burning property as the Fire and Emergency Services (F.E.S.A.) officers worked to bring the blaze under control. 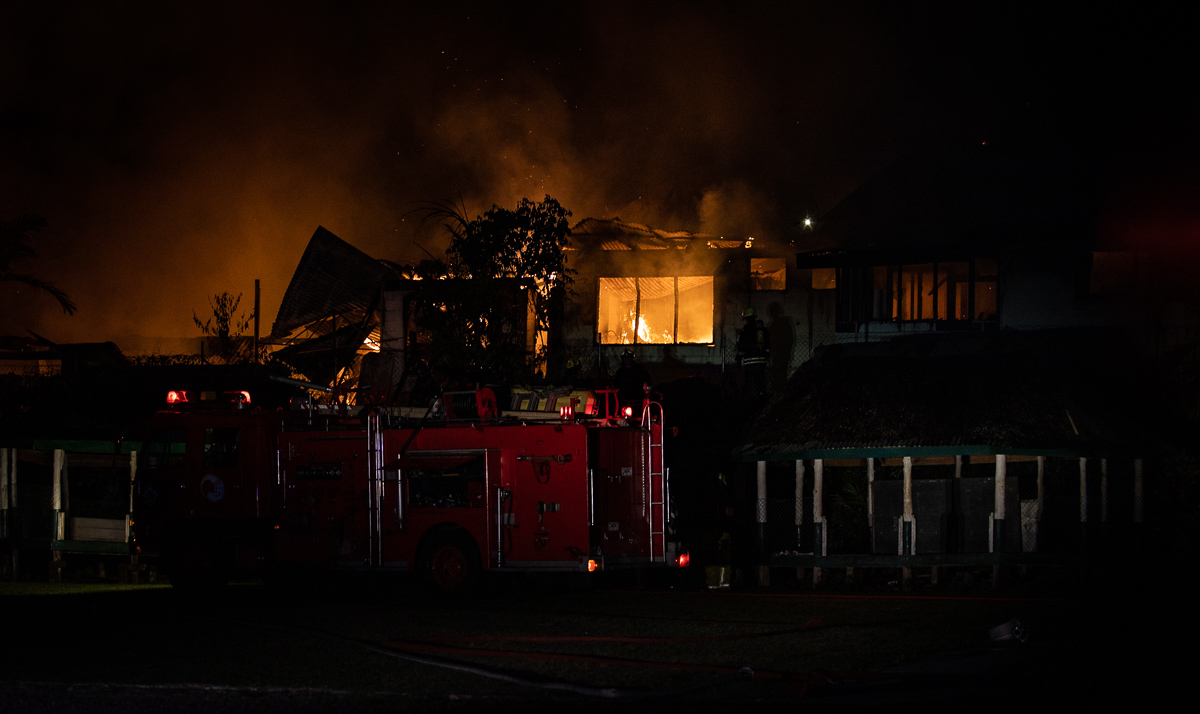 The F.E.S.A. Assistant Commissioner, Tanuvasa Petone Mauga, was also at the scene with his officers. But attempts by the Samoa Observer to get his comments, to find out if there were leads to the cause of the fire, were unsuccessful.

Eyewitnesses said the F.E.S.A. officers took less than an hour to get the blaze under control, though they had to mobilise the support of three fire engines, and worked from within the grounds of a Seventh Day Adventist Church next door to contain the fire. 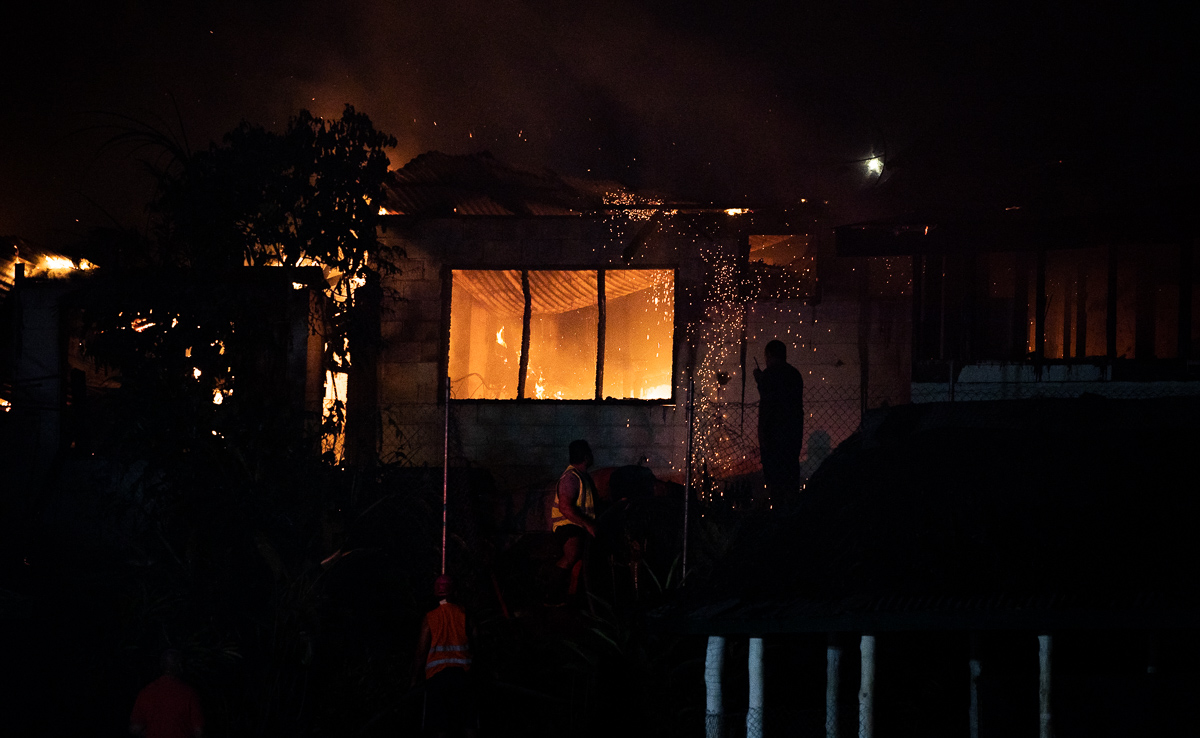 The blaze from the burning house – which attracted a large crowd of onlookers to compel the Police to cordon off the area to keep the road clear for F.E.S.A. vehicles – lit up the night sky around Siusega and Tuanaimato and could be seen from as far as Vaitele-tai.