Passengers who were quarantined for 14-days at the  Church of Jesus Christ of Latter-day Saints at Mulifanua were released by health authorities on Wednesday evening.

At 4pm, they were transported from the restricted site at Mulifanua to the Tupua Tamasese Meaole National Hospital (T.T.M.) at Motootua where they were met by excited families and friends.

Samoan students, Romeo Toailoa Sabbath, of Nu'u-Fou and Edresa Christine Penaia, of Vailele, who study at the University of South Pacific (USP) and the Fiji National University – were among the 50 passengers. 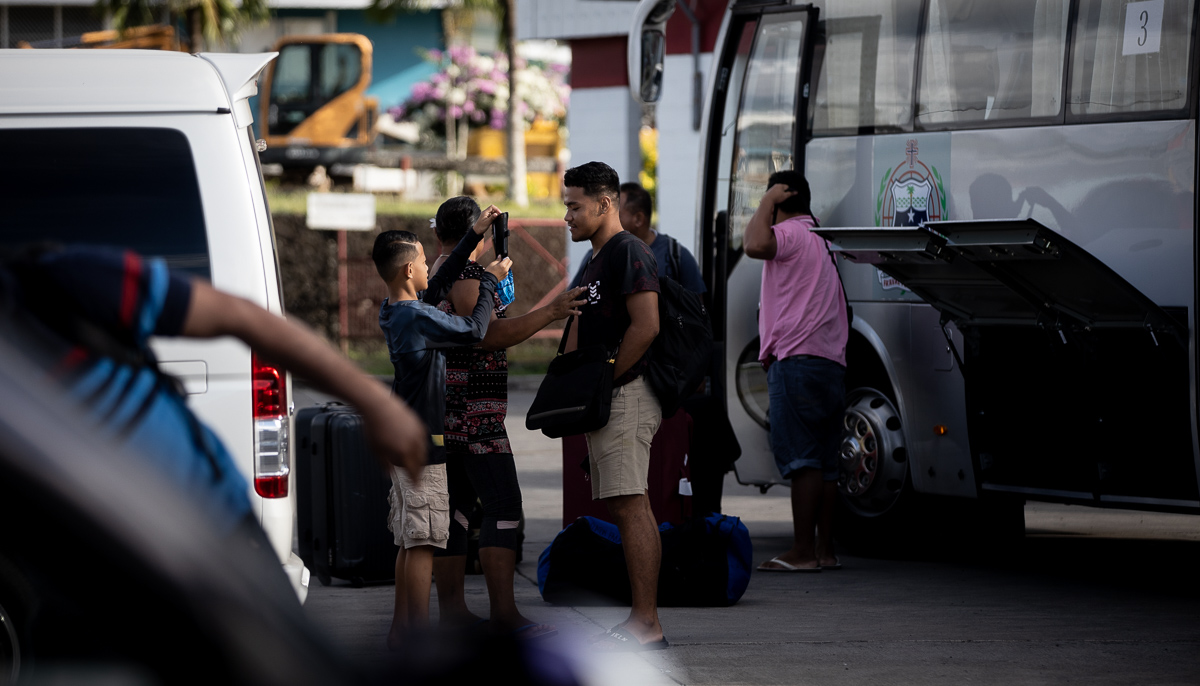 Mr. Sabbath spoke of the challenges he faced in his bid to return to Samoa amidst the global coronavirus (COVID-19) global pandemic.

"There was a flight on Friday that was cancelled, the one that was supposed to leave on Sunday was cancelled as well, the Tuesday one was also cancelled and then Wednesday we were very fortunate to hear that there was this flight that came,” he said, in an interview with the Samoa Observer. 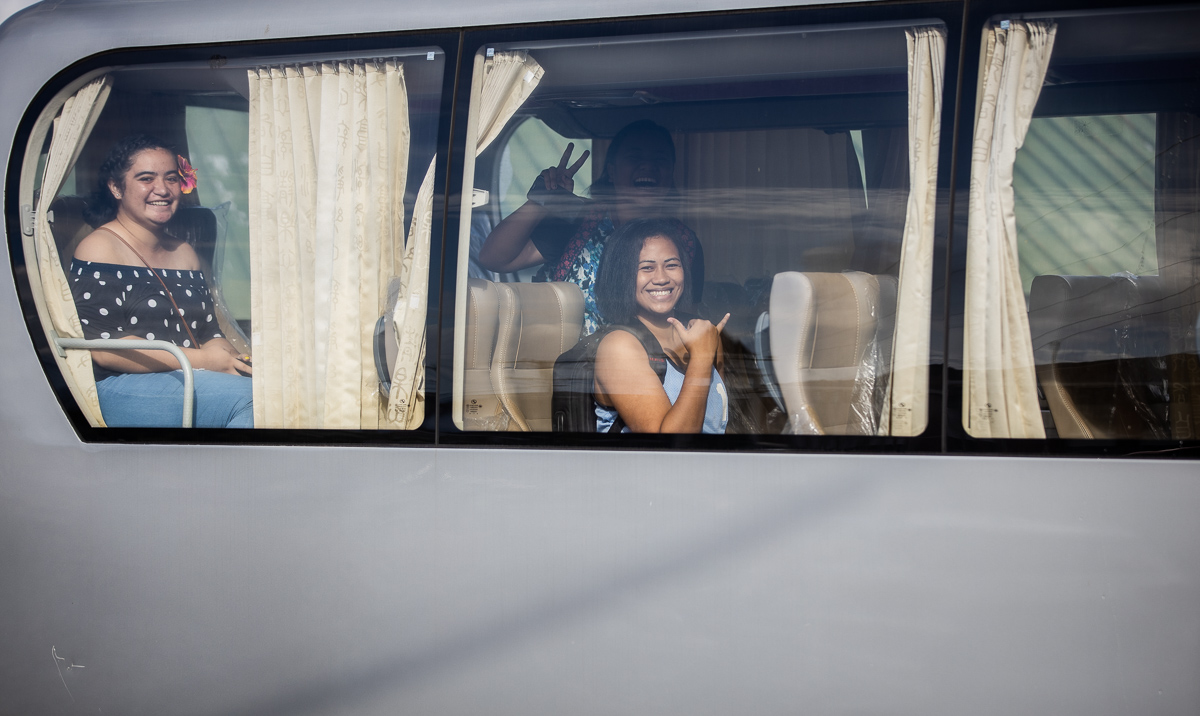 "We weren't really briefed about how the quarantine was gonna work so we sort of came in knowing what we were getting ourselves into. So when we arrived we went through the whole medical clearance and proceeded through customs. After picking up our luggage they loaded us onto the buses and divided us up into boys, girls and parents.”

Acknowledging that their quarantine meant not seeing his family members for another fortnight, Mr. Sabbath said he was sad but also happy, as it was for their own safety. 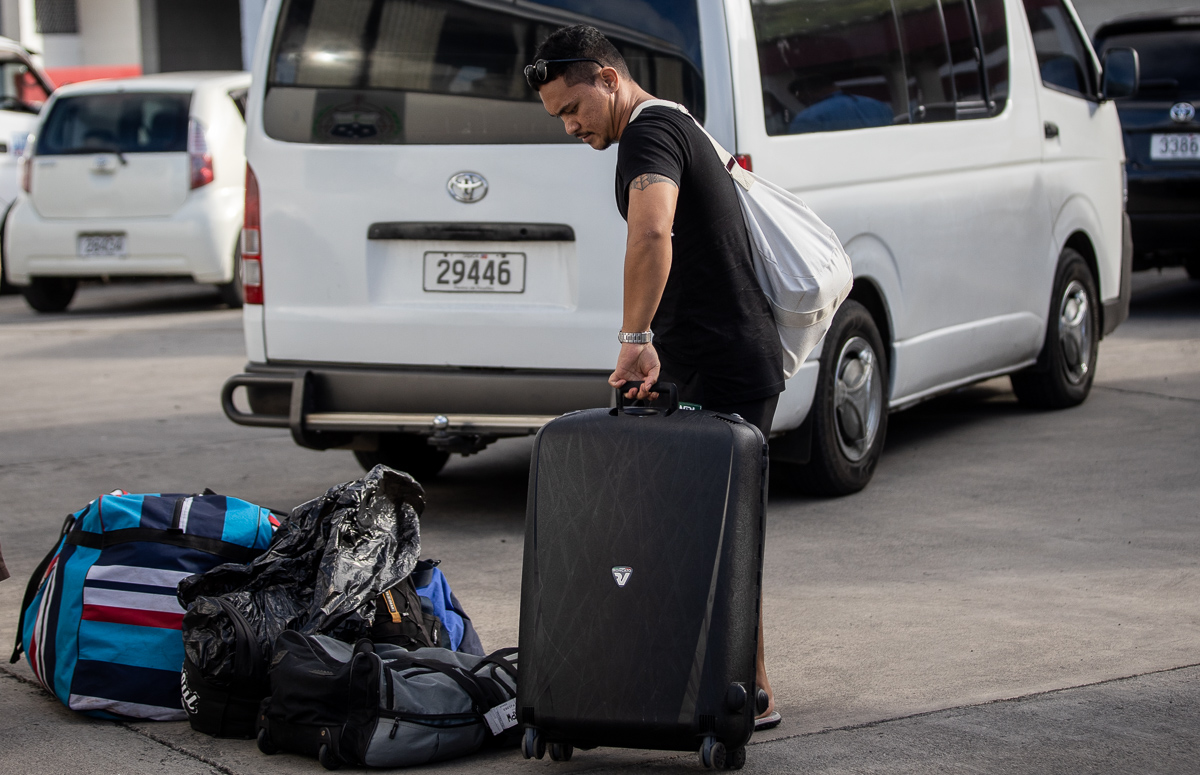 He acknowledged the Samoa Government for being proactive in addressing the COVID-19 threat, despite Samoa yet to register a case.

Ms. Christine Penaia expressed similar sentiments, saying she didn't expect getting quarantined upon her arrival and the Ministry of Health (M.O.H.) staff monitored them on a daily basis.

"The quarantine period has been really good, it wasn't what I was expecting. Our temperatures were checked daily but the doctors usually came in two or three times a week. It was really nice because I got to know so many people and the staff were really friendly who were always checking up on us," she added. 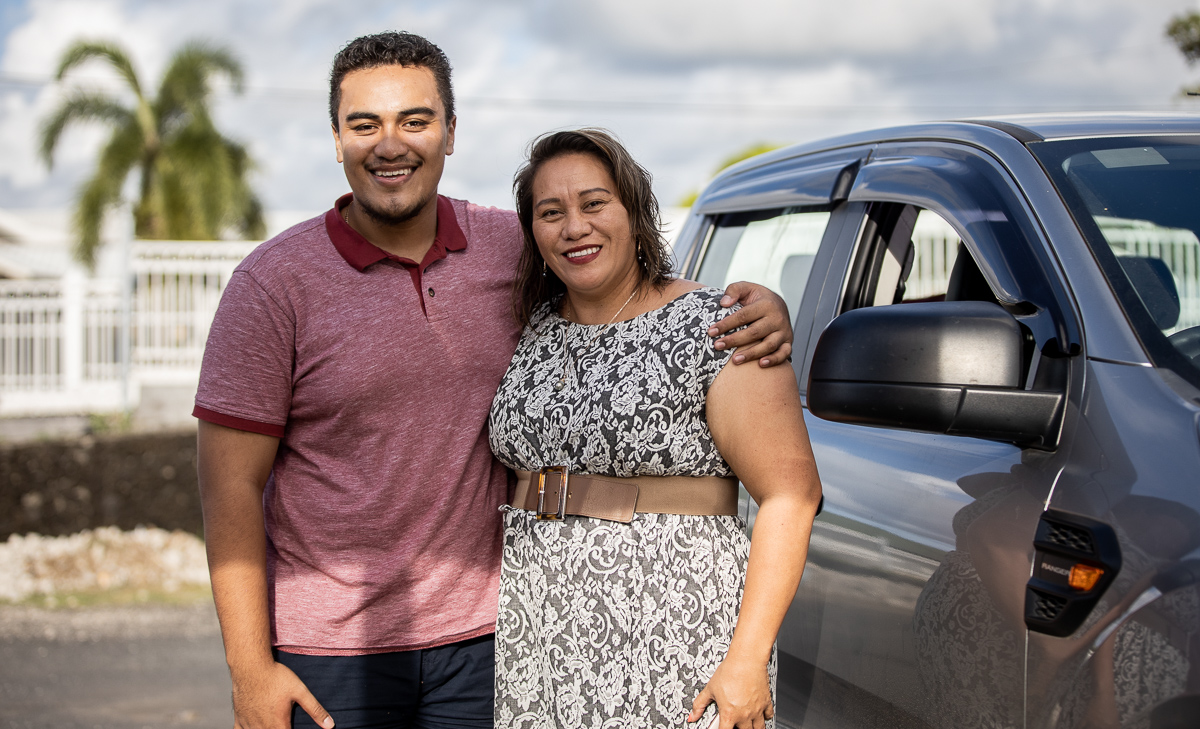 For Ruby Misa Sabbath, the mother of Mr. Sabbath, she said she was just happy to be reunited with her son.

"It feels really good. I am also glad that he went through the 14-day quarantine because it is necessary for the safety of Samoa," she said. "I am very glad that it's over and done with. I want to thank the Samoan Government because realistically they had paid for the accommodation as well as their meals. I want to thank everyone involved, this is really good and I am glad that it is all over and he is here safely. It is good to have him home."