Dr. Rome: The man behind the music

His face or name might not be as popular like the musicians who are household names in Samoa he has assisted.

But for Romeo Samoa, of Fogapoa Savai'i, all he wants is for the musicians to succeed and utilise their talents wisely.

Better known as Dr. Rome, the Music Producer has helped many local artists including the popular Mr. Cowboy, Sam Choo Koon, Ta'i Logoipule, Shorty Kap, Sinapi Logovi'i and many others.

During an interview with the Samoa Observer, Mr. Samoa said he entered the music industry because of his passion for music and his desire to assist those who wanted to further their music career.

He opened the Dr. Rome Production studio at Vaitele-Fou in 2015.

It was then he realised just how hard it is for young artists to make it without financial assistance. 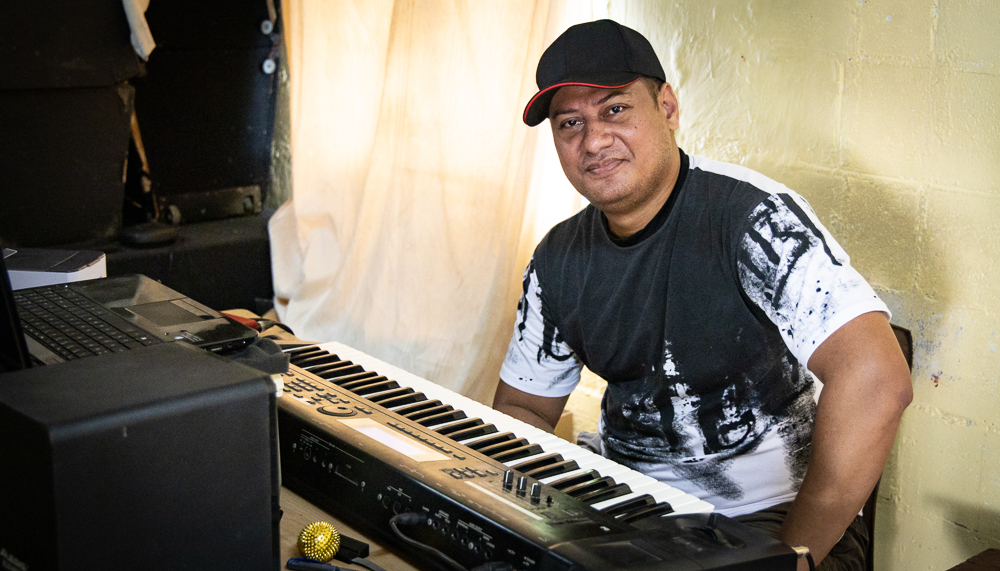 "When I opened in 2015, lots of people started coming to me for music production so that is when I realised that people really need help in the music industry in terms of recording their music," he said.

Mr. Samoa grew up around music.

"I grew up playing the piano at Sunday school and that introduced me to the love of music. I produced music because of my passion for it and because I want to help the talented singers who would like to produce music but face financial problems."

From dat one until now, he said he is always keen to help people realise their full potential.

"If the person faces financial problems but still wants to record their music, I tell them to come and I can help them," he said.

Mr. Samoa grew up in Savai'i. He moved to Upolu for college studies at Avele before he received a scholarship to Fiji to study Economics.

After his studies in Fiji, he returned to Samoa and worked for the Government for a while.

But his passion was always in music.

"People usually talk to me about the change in career paths from economics to music, but I did it because I followed my heart and passion which I advise other people to do." 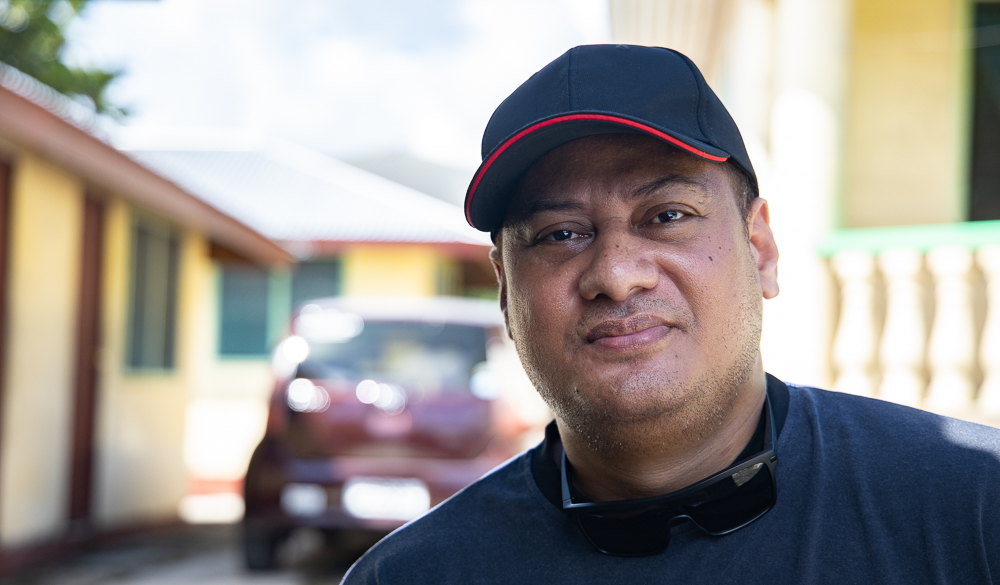 According to Mr. Samoa, producing music is an expensive procedure and most people cannot afford it.

This fuelled his desire to help those in need of assistance. Since he opened the studio, he has produced and recorded more than 600 songs.

"That's when I took time to think of it and thought that many people in our country want a chance to record their music and further their music career but face financial problems. I help them out because of these problems."

One of the most famous songs he has produced is "Fulu-ulo" by Sam Choo Koon.

How did the name "Dr. Rome" came about?

"The origin behind the name Dr. Rome is when a friend from Australia came over to record one of his songs at my studio and kept calling me by that name saying that I should be named Dr. Rome because I help various artists here in Samoa produce their music.

"So people started to get used to calling me Dr. Rome and the name just stuck there."

He advises the young generation of Samoa to pursue their music talent and to always stay humble.

"My advice to anyone pursuing a career in music is to do it and follow your heart.

"Don't listen to what other people say because they are trying to discourage you. You will regret it if you don't use the talent then grow up and look back to all the opportunities you could have taken. When you become famous, always remember to stay humble."