Jaiyah Saelua speaks of the significance of the Members of fa'afafine associations in Samoa and American Samoa recently marked the International Transgender Day of Visibility. (Photo: Supplied)

The day is marked annually on 31 March.

It is a time to celebrate transgender people around the globe and the courage it takes to live openly and authentically, while also raising awareness around the discrimination that the transgender population still face.

A member of the American Samoa Fa'afafine Association, Jaiyah Saelua, told Samoa Observer in an email that the day offered the transgender population an opportunity to celebrate with others around the world the importance of being visible and respected. 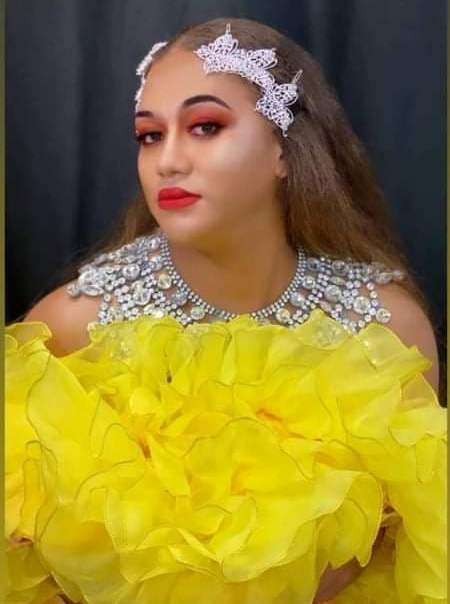 Ms Saelua said the Samoan fa'afafine community has been able to “bridge the gap” with groups that have been critical of transgender populations.

“What’s special about the Samoan fa'afafine community is that we have been able to bridge the gap between what has overwhelmingly been one of the most controversial groups for transgender people in western societies i.e. religious groups."

However, she said one question that keeps popping up is: “Are we slowly moving back towards accepting and respecting those roles?”

As for Australian-based Samoan, Wendy Misilukian, she said she is of the view that it will only be a matter of time before they prove their worth to the world.

“It has been this way since the dawn of time and so it will only take time for us to show and prove our worth to the world and is evident in the fa'afafine community’s ability to organize and in our ability to excel in what we respectively choose to do in life.”

But for Fa'afafine Association board member, Willis Thompson, she is of the view that being different does not determine a person's place. 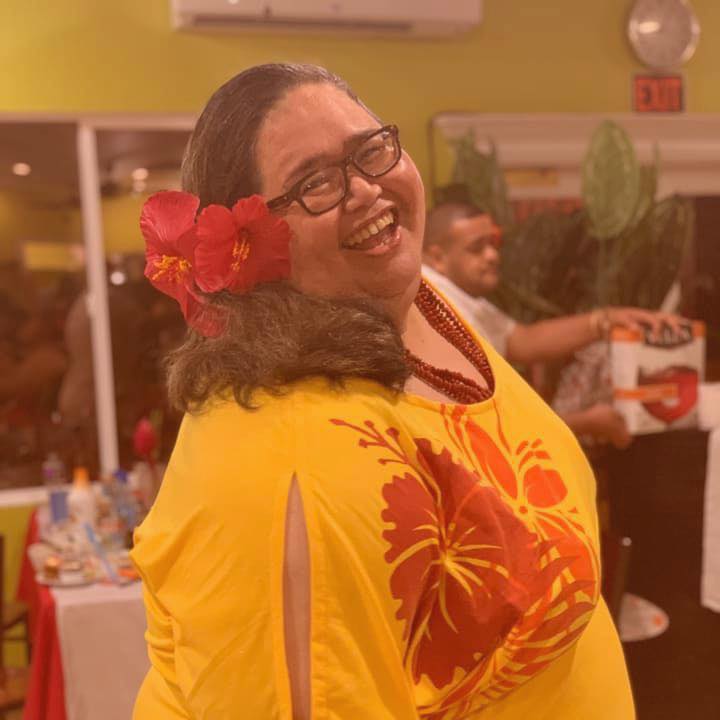 “Being different as I am is the same as you’re different from everyone else. Not all fa'afafine can relate to each other as a set of rainbow colours, just like every human, it’s okay to be different and to view the world differently,” she said.

“The magic happens when we can embrace the differences to help each other out. Just as you find friends whom you can relate with, it is always a good feeling to have anyone who can empathize with you rather than sympathize.”

She added that celebrating the International Transgender Day of Visibility in Samoa should encourage and empower transgender women or fa'afafines embrace their identity and sexuality.