'America's Test Kitchen' has the recipe to hit season 20 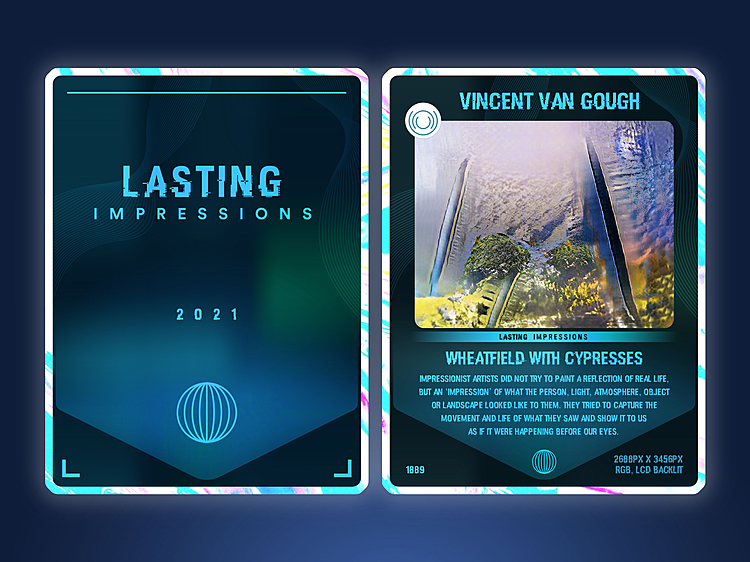