The National University of Samoa (N.U.S.) has cancelled its 2020 graduation which was scheduled for next Friday.

The student population was advised of the cancellation of graduations for students taking T.V.E.T. courses as well as main campus programmes in an email sent by the N.U.S. Vice Chancellor and President, Professor Aiono Alec Ekeroma.

The university had to cancel the event due to the declaration of the state of emergency (S.O.E.) and will instead go online to announce the graduating class for this year. 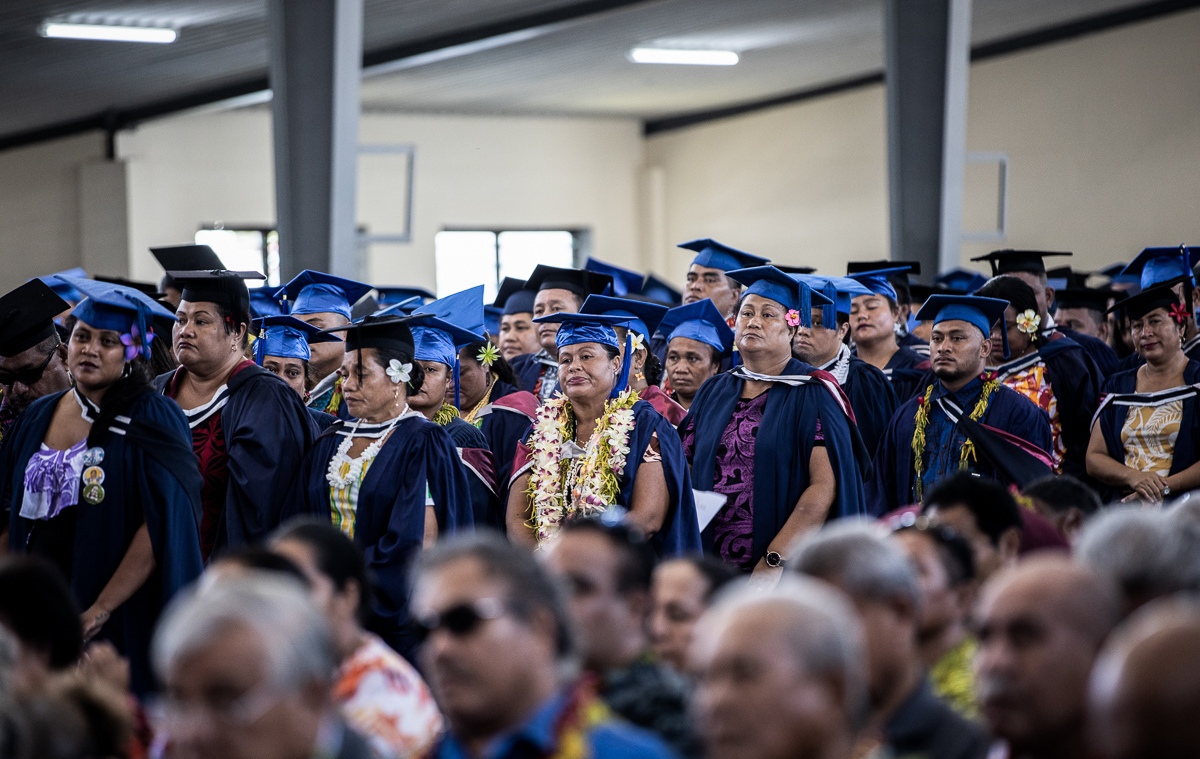 "While these graduations have been cancelled due to the state of emergency. The V.C. has approved an online version of it where the list of graduates will be announced publicly on N.U.S. Radio and will be recorded and broadcasted on national television and via FB,” states the email which was sent on Wednesday.

“Students will then be asked to uplift their certificates in groups of five on different days according to their programmes.”

The graduation of students taking the university’s TVET courses had to be postponed late last year when the measles epidemic hit the country, and has now been postponed again due to the threat posed by the coronavirus COVID-19.