Twenty-nine prisoners escaped from Tanumalala Prison on Monday night after they attacked the guards, ransacked the offices and broke free.

As of 1.28am Tuesday, the Police confirmed that they had captured thirteen with sixteen prisoners remaining at large.

The prison break was confirmed by Police Commissioner, Fuiavaili’ili Egon Keil, who immediately called all Police officers to the Police station where they worked overnight to hunt down the fugitives.

At the Tupua Tamasese Meaole Hospital, doctors and nurses were called to return to work to deal with injuries from the incident. Among the injured were Prison Guards; one of them in critical condition.

Female Prison Guard, Tafaili Matautia, told the Samoa Observer during an interview that she is fortunate to be alive. She said the attack and the break out was initiated by three male prisoners.

Mrs. Matautia told of the horror she saw when one of her colleagues was struck on the head, beaten quite badly by one of the prisoners.

“We were conducting the last count when I saw one prisoner struck one of the guards on the head,” she said. “He fell and that’s when they managed to open the gate and came after me.”

Mrs. Matautia said the prisoners who started the fight were held inside the high risk maximum facility. 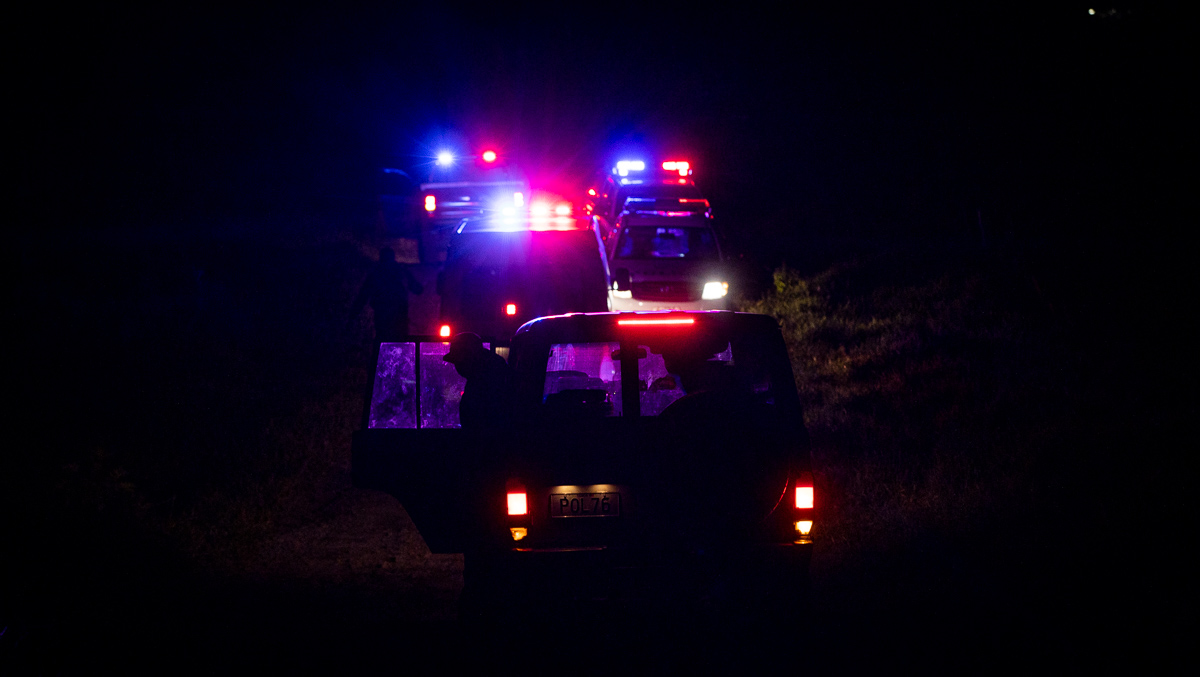 “There are about sixty prisoners housed there but not all participated,” she said. Mrs. Matautia said as soon as the prisoners were able to break out, they broke the lock for the other facilities.

“At that time, I was trying to get through to the male guard who was on the floor; he suffered a huge laceration on his head and face and he was unconscious,” she said.

“We made it to the truck and while we were speeding away, the car was stoned using bricks and rocks but thank God we managed to escape. They ransacked the office; the locks and they also made it to the tower and damaged the light up there.”

Mrs. Matautia said there are about 25 Guards working the night shift.

“The prisoners managed to break into the room which holds equipment such as machetes. And they got a hold of that.”

The Police immediately alerted members of the public about the break out.

In Aleisa, Police officers were stationed at three intersections as checkpoints looking for prisoners.

They also pulled over vehicles to see if there were any prisoners, hiding in the cars.

"We advise the public especially those living in Aleisa, Tanumalala, Leulumoega areas close to Tanumalala prison to be vigilant and report any suspicious activities around your area tonight," a statement said.

Later on Tuesday morning, the Police released a statement saying they had caught some of the prisoners. 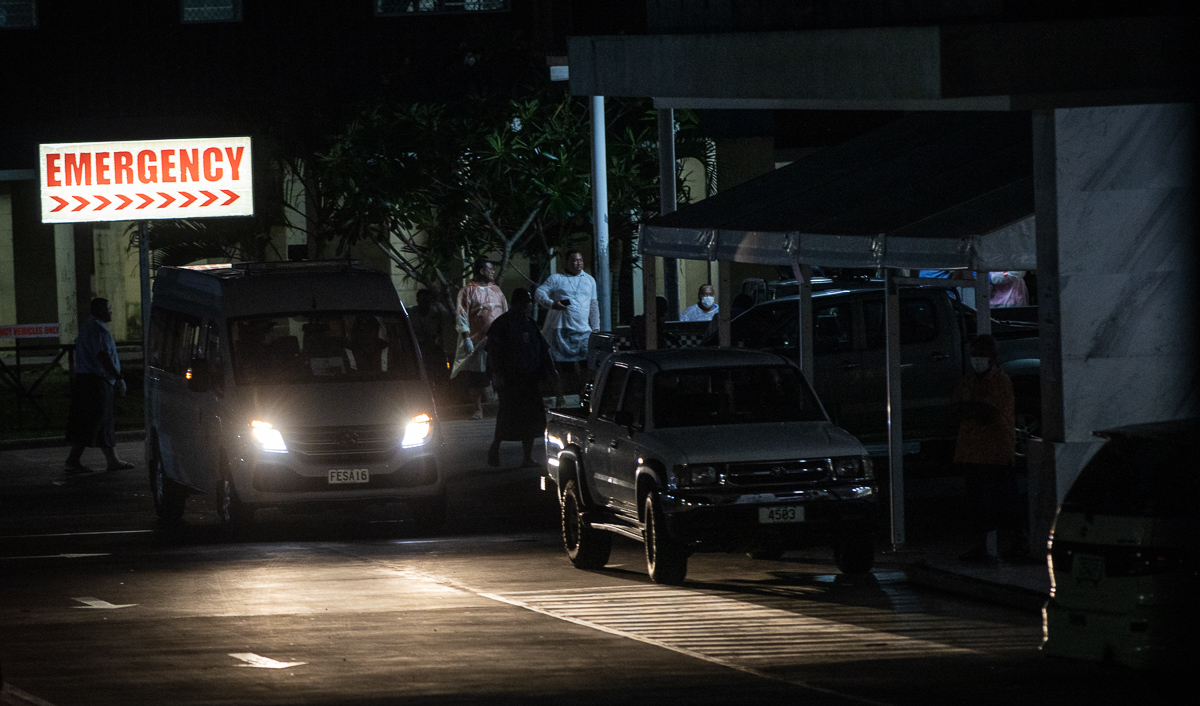 “We thank all of Samoa for your support and all the information relay to police as we work to capture these escaped prisoners.”

The mass prison break out comes days after Samoa declared a State of Emergency in response to the coronavirus pandemic.

*Soli Wilson contributed to this story