The New Zealand government has given assurance they will be the gateway for Samoa for cargo and necessary supplies in light of COVID-19 rising globally.

This is according to Chief Executive Officer for the Ministry of Finance, Leasiosiofaasisina Oscar Malielegaoi in an interview with the Samoa Observer.

“For fuel we have normal provisions for every day requirements and aside from that we also have [full] reserve tanks located on the wharf. And we don’t expect to use those tanks, unless we need to,” said Leasiosio.

The reserves will last the Country for up to two months.

“At the moment we are not using [the reserves] and we don’t intend to use it unless there’s a shutdown on fuel supply. We also have fuel tanks for Savai’i.”

He explained the Organisation of the Petroleum Exporting Countries granted loans for the Samoa Government to fund the establishment of the fuel tanks for this specific purpose.

“These tanks are not only for storage capacity but these tanks we can purchase our fuel in bulk; in times the market react to short term spikes where in other countries they increase the prices three times a month; but our price remains the same.

“We are charging the price of the average price the fuel was imported,” explained Leasiosio.

“We are in good hands, we have enough supplies.” The next shipment of fuel will be in April. 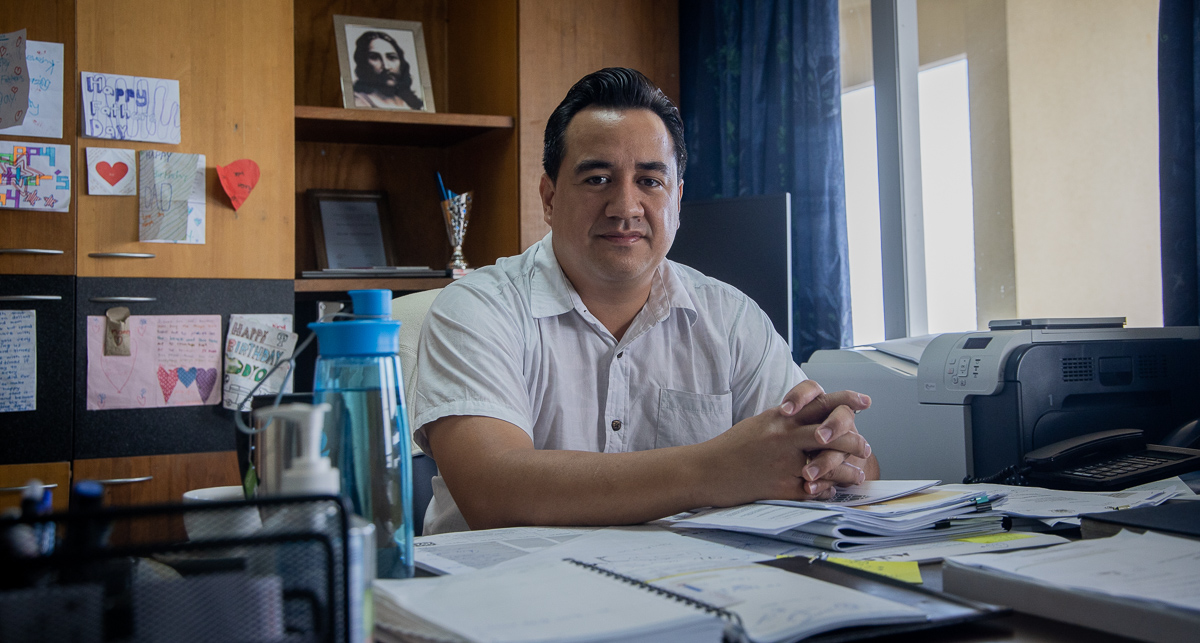 “The government has already made arrangements for Faleolo [International Airport] and the Matautu wharf that in case we shut down our borders but the cargo planes and ships will not be still be allowed. “We have spoken to the New Zealand as our gateway as other countries have started shutting down their borders.

And we would still use New Zealand in the event, that other border does shut down,” he said.

The Samoa Port Authority, Chief Executive Officer So’oalo Kuresa So’oalo said it is business as usual for S.P.A. in terms of cargo.

“We are here to provide the port facility for cargo ships operations and with the coronavirus we are closely working with the M.O.H. (Ministry of Health) to ensure our borders are secured from the pandemic.

When a cargo ship or any ships comes into port, there is a check point where our boat takes out the health professionals and they conduct medical screening.”