Australia and New Zealand have moved to shut their borders in a bid to contain the coronavirus pandemic.

Whereas Australia will impose the ban on all non-residents and non-citizens at 9pm Friday, New Zealand is closing its borders to everyone but their citizens after 11.59pm on Thursday.

Australia’s Prime Minister, Scott Morrison, made the announcement on Thursday during a public address.

“We believe it is essential to take a further step to ensure we are now no longer allowing anyone, unless they are a citizen or resident or direct family member, [to enter Australia]," he said.

"I'm not willing to have risks here, and that's why we're making this decision tonight," Ms. Ardern said.

She added that the only other leader she discussed the move with was Australian Prime Minister Scott Morrison.

Samoa is also considering closing its borders but Prime Minister Tuilaepa Dr. Sailele Malielegaoi said a final decision will be made on Friday. 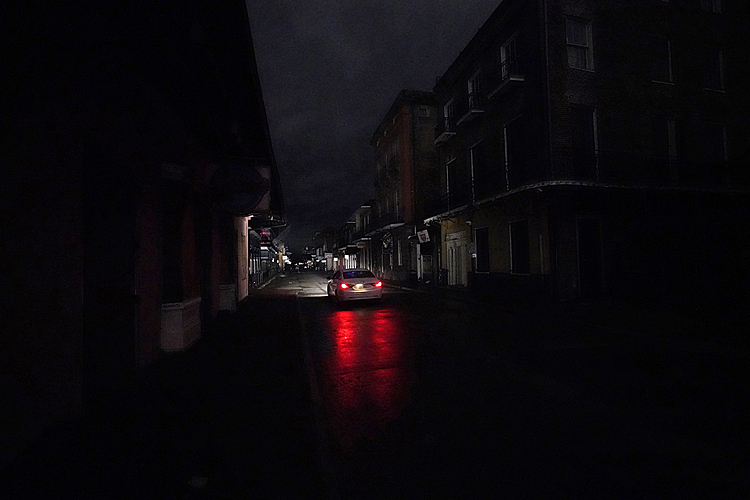 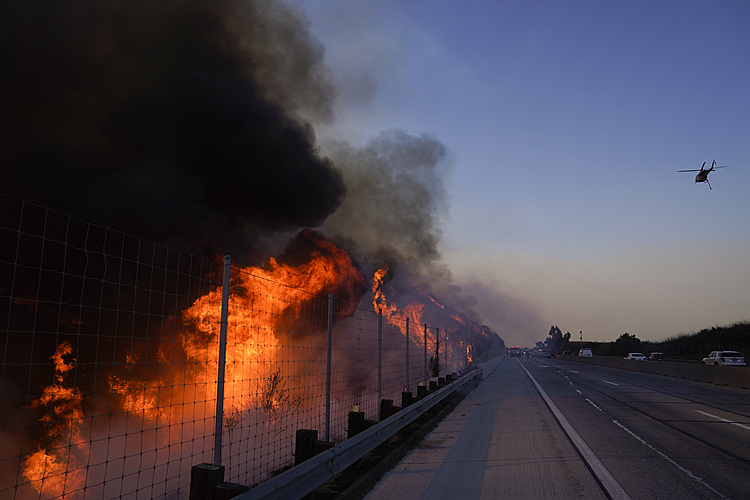