Sell the tickets: Knicks attendance vs Jazz lowest since '06 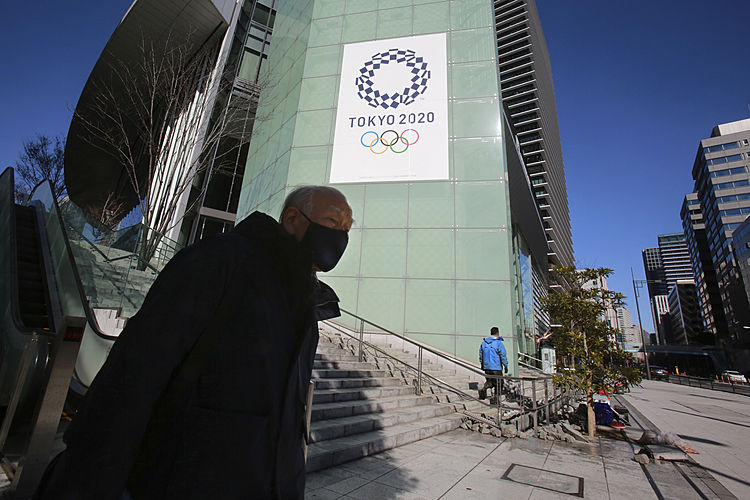