Samoa survived an injury crisis to record their best finish of the season at the Paris Sevens last weekend.

The Manu finished the weekend with only eight fit players, after five were ruled out with concussion, but still pushed eventual champions South Africa all the way in a 12-0 defeat in the Cup quarter finals.

Samoa topped their pool on day one and eventually finished sixth, after beating France and losing to the United States 24-19 in the Plate final.

Head coach Sir Gordon Tietjens said the team have been improving for a couple of months.

“We started well with a certainly good win over Fiji and over Australia as well and of course I thought our quarter final today against South Africa was a real gutsy performance.

“We’ve been smashed with a lot of injuries - I finished with one fit player outside my 13 - so one reserve in our last game in the Plate final against the USA, so just a real gutsy weekend really and I was really proud of the way that they played.”

“Losing Falemiga Selesele yesterday - my captain - with a concussion knock was a big blow to our team and of course during that game (against South Africa) I lost two key players in Tila Mealoi and Joe Perez with, again, both head knocks: one going to hospital and one being ruled out with concussion as well,” he said.

“It was massive for us and then losing another one with a concussion head knock in the game against the USA in the final of the Plate so a horrendous tournament for injuries but just a great gutsy performance from the players who had to stand up and be counted when it mattered.

“Obviously for us finishing sixth was a massive improvement from where we’ve been in the past.”

“Falemiga Selesele’s on his way back (home). Tila Mealoi’s also ruled out, Tofatuimoana Solia’s also been ruled out (and) I’ve got two more boys being tested tomorrow for head knocks as well,” Tietjens said.

“And of course if Joe Perez can get through that it’s a big one that we won’t know until later.

“It’s tough but it looks like I’ll be calling for someone to come over so we’re just getting a measure on that certainly first thing tomorrow morning and I suppose the challenge with that is they’re on the other side of the world and it’s a massive trip just to get to London but I need to have a fully fit squad for that tournament.”

Having lost to Samoa in the pool stage, Fiji were thumped 24-0 by the Scotland in the Cup quarter finals and relinquished second place in the overall standings with a 24-14 defeat by the United States in the Plate semis. 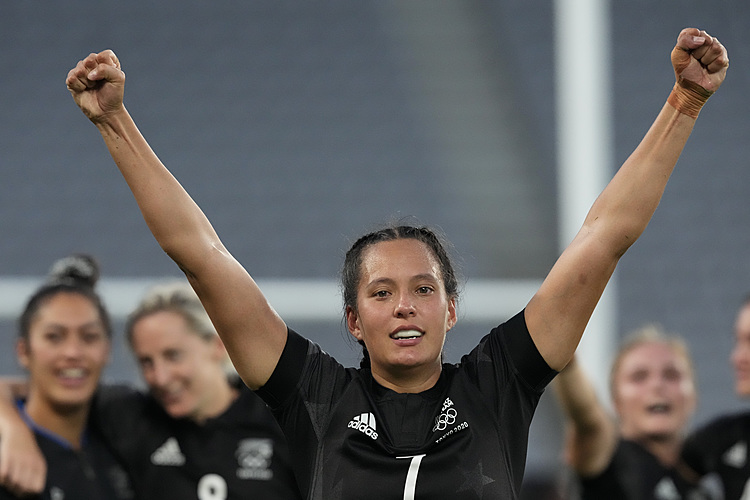 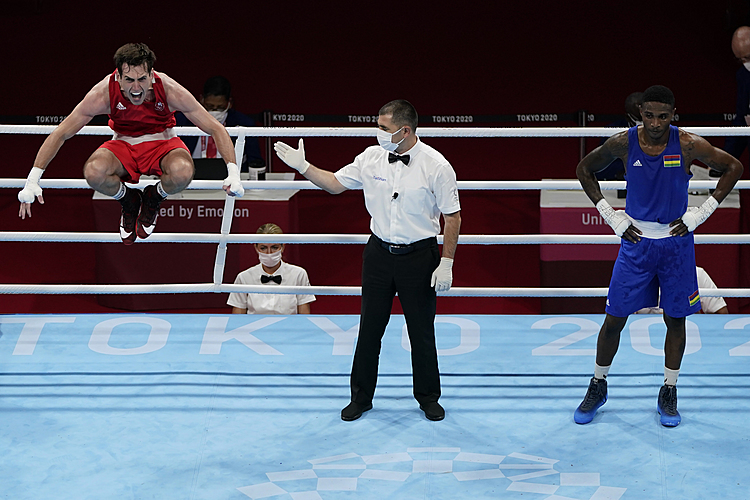