Jamieson has 5 wickets for NZ vs India, 1st day of 2nd test 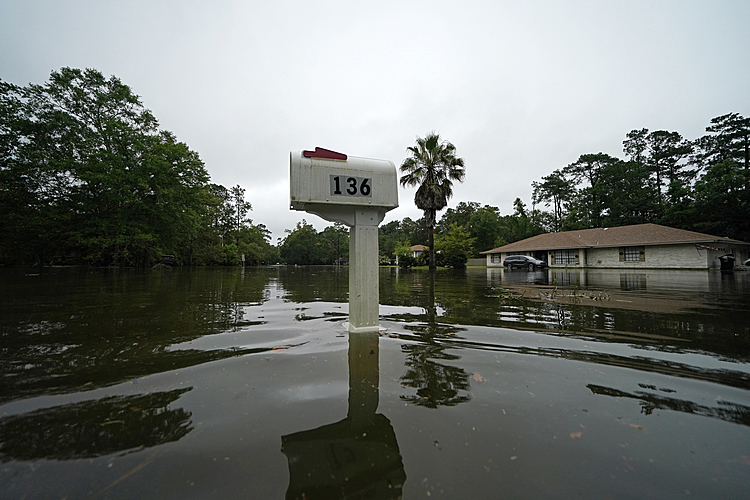