The Ministry of Agriculture's efforts to combat a severe viral infection, which could pose a threat to domesticated as well as wild pigs in Samoa, is already underway.

The African Swine Fever (A.S.F.) is responsible for serious economic and production losses around the globe, especially for the Asian countries, providing a 'double punch' with the onslaught of the coronavirus.

The virus is not transmissible to humans, only from pigs to pigs.

Although, there have not been any suspected cases of A.S.F. in Samoa, the Ministry is keeping a close eye on the virus as they beef up their bio security measures at the farm and country level.

The Ministry is also ensuring they keep on raising awareness in villages, while spot checks are also being done to minimise the risk from fishing vessels for smuggled pork items.

Aiolupo Tony Aiolupo, Associate Chief Executive Officer of the Animal Production and Health Division (A.P.H.D.), told the Samoa Observer that the closest the virus is to the Pacific region is Indonesia. 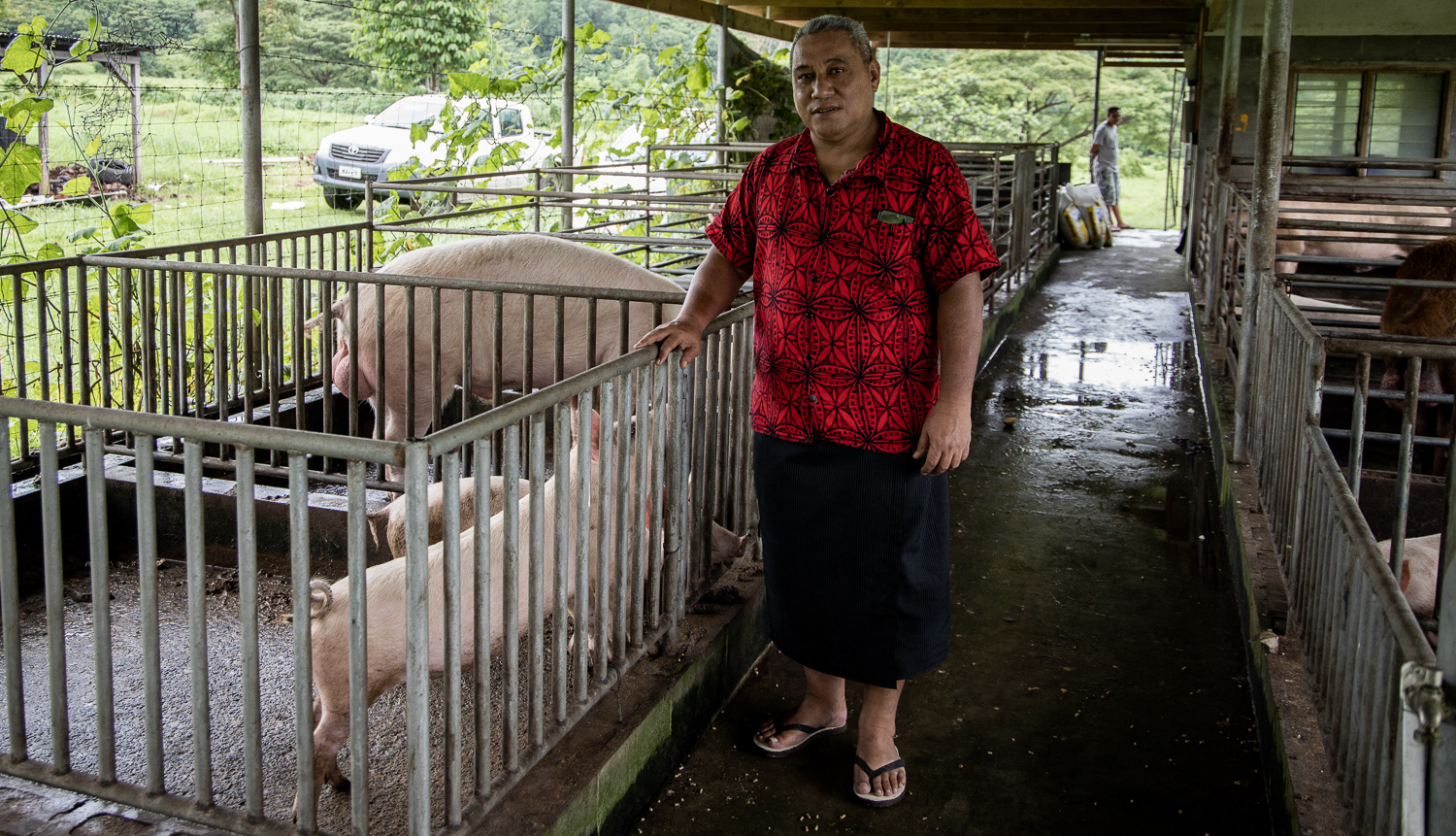 High risk items that may pose a threat to Samoa's pigs is imported live pigs, imported pig products whether fresh, frozen or processed from countries with infected livestock as well as contaminated feed used for livestock that contains pork products.

There is no vaccine or treatment for the virus.

Aiolupo said raising awareness on such diseases and how to better take care of livestock is part of the Ministry's ongoing work with the farmers.

Not only do they disseminate information over the radio and other media mediums, the A.P.H.D. also conducts visitations to sites. These visitations are followed with reports telling of the pig's condition and whether it is affected by a disease or injured.

"So far the virus is not here, but we are trying to raise awareness for the people to prepare," he said.

"At the moment there is no cure, the only thing to do is to put down the suspected to be infected pig."

Signs of the virus in pigs include fever, lack of appetite, redness of the skin on ears, abdomen and legs, abortion, vomiting, diarrhea and death within 6-13 days.

Ideally, pigs are killed as soon as it is suspected to have the virus, in order to lessen the spread of infection to other pigs.

Aiolupo assured that none of these countries have any cases of A.S.F.

However, should one of these countries become infected with the virus, Samoa will stop importing products from there immediately.