Brazil homicides fall to lowest level in at least 12 years 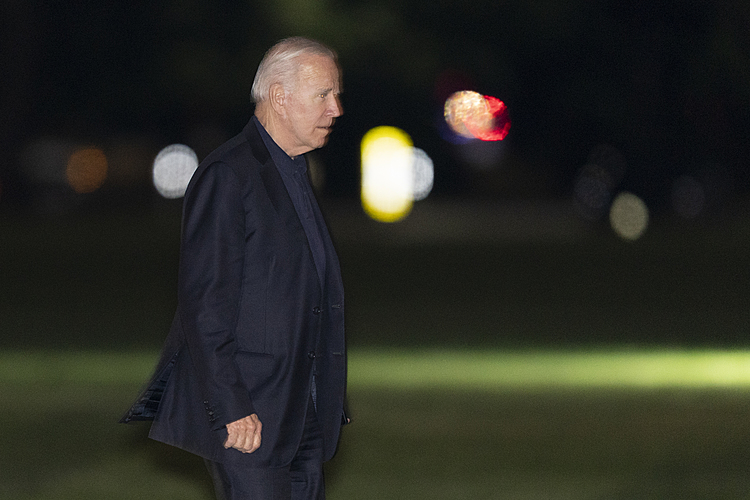