The Marist Saint Joseph's team are all set for the 32nd Vailima Marist International Sevens tournament at the ACP Marist Stadium, Lotopa.

"We have been preparing for this for long, and since we are the host team the pressure is on us but I am confident that we will succeed," he said.

"We are expecting a tough tournament on Friday but with God anything is possible."

They are up against Apia Maroons, Linwood NZ and the United Brothers Satalo in Pool 2. There are sixteen teams vying for the Tupua Friedrich Wilhelm Wetzell Memorial Cup at the International Marist 7s. 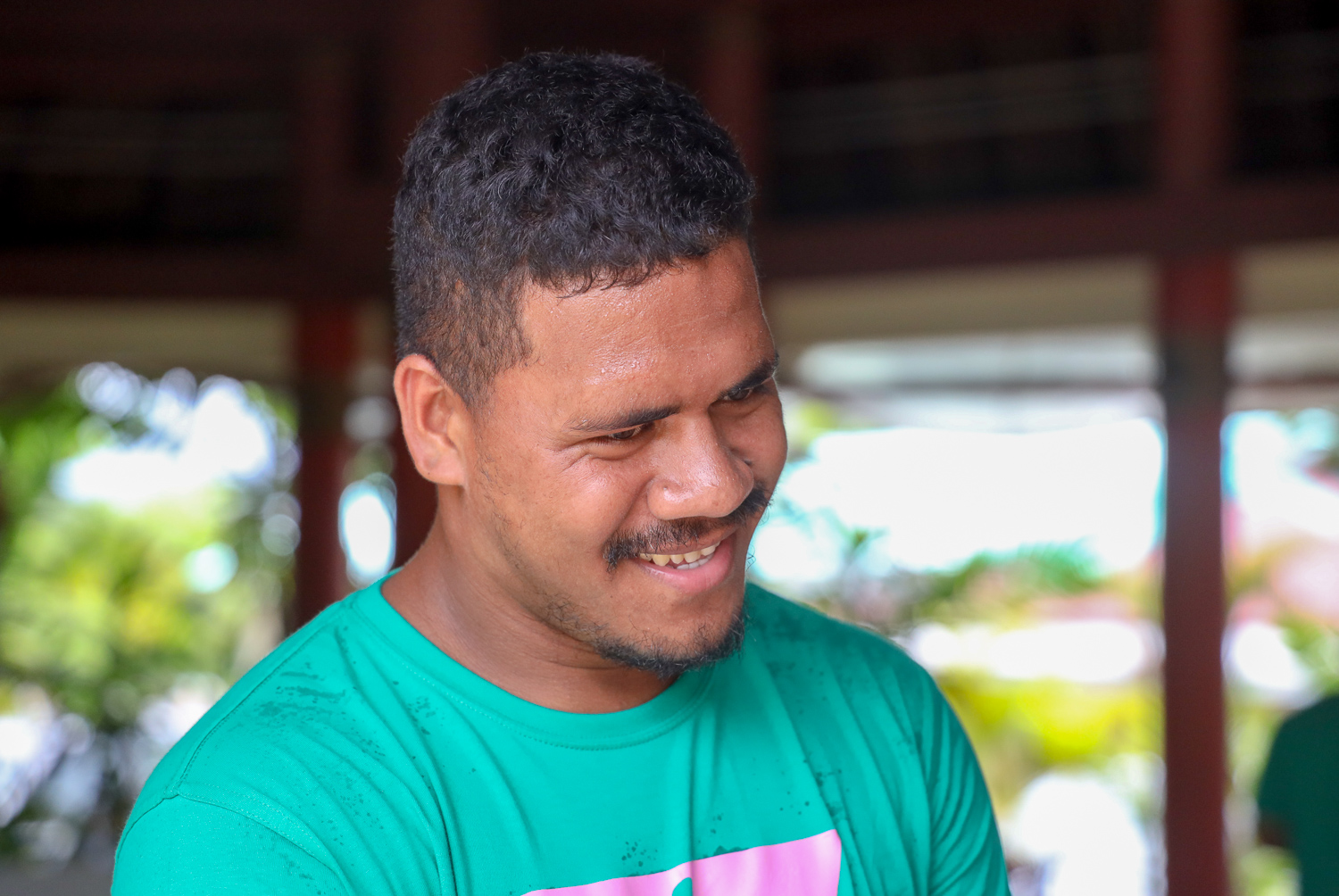 "Our players are really young and we are developing their skills and knowledge, our main goal right now is to win just like any other team competing," he added.

The Marist Saint Joseph's last win was during the Marist 7s tournament in 2015.

"The challenge for our team is the food we eat, because sometimes we eat and forget that we have training later on, but overall with our preparation everything is set and in place for the tournament," he said.

The Marist Saint Josephs is set to clash with Apia Maroon at ACP Marist Stadium, Lotopa at 8:51am.