“Youth suicide and mental health is a major issue in all areas, but we’ve noticed it particularly in the NRL, and we have to do as much as we can to, not only help kids achieve their goals and their dreams, but get a plan B education-wise so they’ve got something to fall back on.” (Photo: Aufa'i Areta Areta)
Rugby league

Rugby league icon, Phil Gould, wants to become a player agent to serve the next generation of players coming into the sport.

His intention to get accredited in the next agent intake in April was first reported by Danny Weidler of the Sydney Morning Herald on Saturday, and while in Samoa for the World Nines launch he confirmed as such to the Samoa Observer.

“That’s the next phase of my life, I’ve done most things in rugby league but I think, particularly in Australia at the moment, there is an opportunity there to assist young players and push them in the right direction,” the commentator said.

“It’s not all about negotiating contracts and things like that, it’s more a mentorship, leadership –type role I think I can play in their lives.

“I’d mainly concentrate on young kids and bringing them through. There’s no guarantee that they’ll all make it, but they’ve still gotta get on and plan their life, and go from there.” 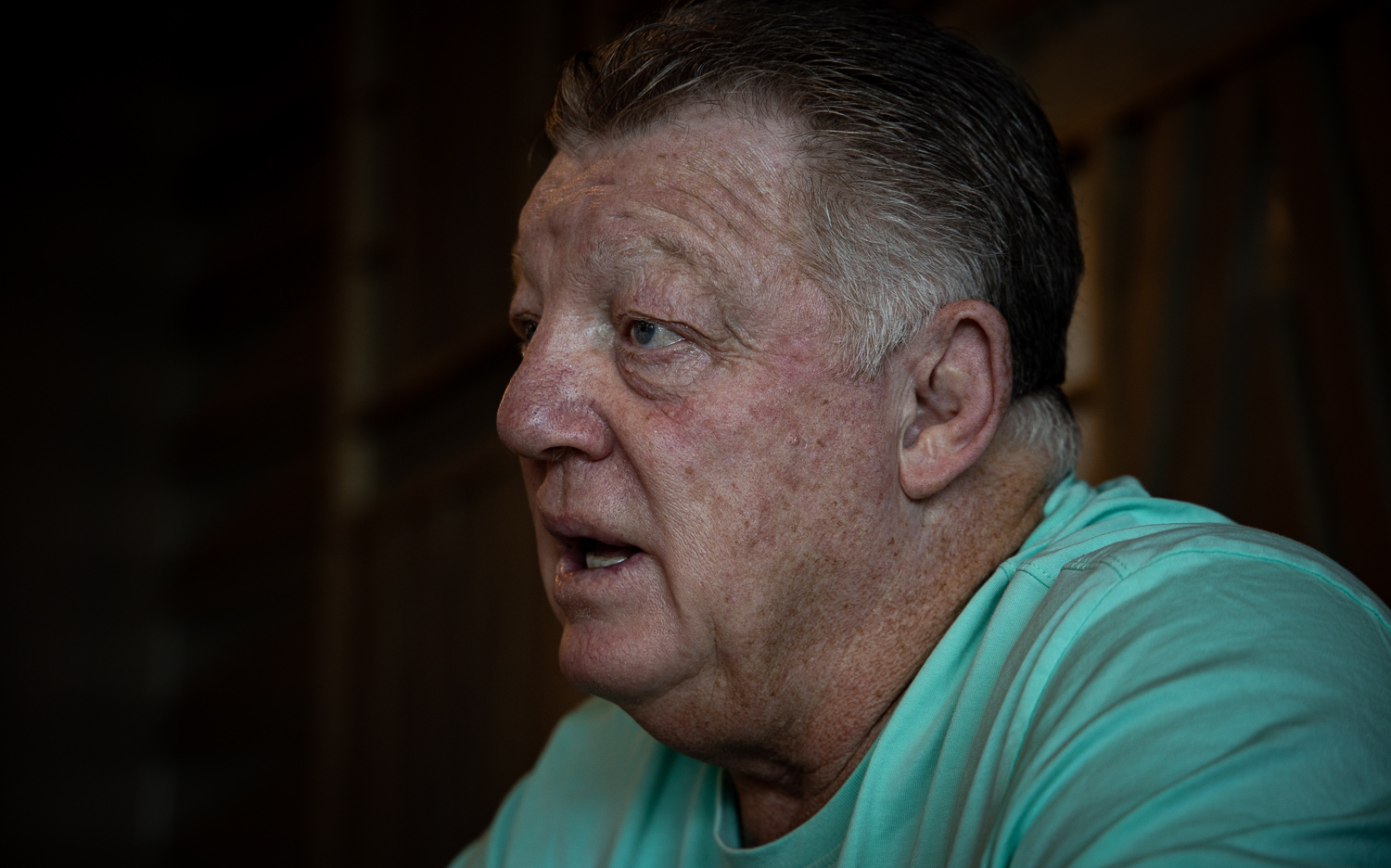 In his 45 years in rugby league as a player, coach, administrator and broadcaster, Gould has seen the pressures on players evolve and increase.

“To make it to the top over there is very difficult; the competition is very fierce now,” he said.

“I think too kids are under pressure to succeed from families. For a lot of kids they may well be the hope for a major breadwinner in the family.

“Youth suicide and mental health is a major issue in all areas, but we’ve noticed it particularly in the NRL, and we have to do as much as we can to, not only help kids achieve their goals and their dreams, but get a plan B education-wise so they’ve got something to fall back on.”

“And even if you’re the very best, you’ve still gotta work when you’ve finished your playing days.”

He said the attention paid to education and welfare of players has only grown over the last decade or so.

“Looking after the kids’ education, their home life, and how they were dealing with the pressures of rugby league, how they deal with injury setbacks, not being picked in the main team, all these things that can put pressure on a kid and make him feel inadequate,” Gould said.

“For me, rugby league has always been a platform to engage kids, train and understand the benefits of being part of a team sport.

“I say to them all, at the first lecture I gave at Penrith academy every year, was we need a plan B. ‘You need to use rugby league to get an education, to get a trade, to get a future, to get a career.”