Inga the winger gets inked

In an interview with the Tagata Pasifika programme, Fesola'i, who is 50 year old, said he had wanted to get the traditional tattoo when he was a lot younger.

“It was only when I was made chief on my mother’s side and chief on my father’s side that [I thought] this is the next step, is to get your tattoo,” he said. “It’s something that I had been praying about.”

Fesola'i's 39 matches for the All Blacks career were played in his number 11 jersey, which was also made part of his tatau. 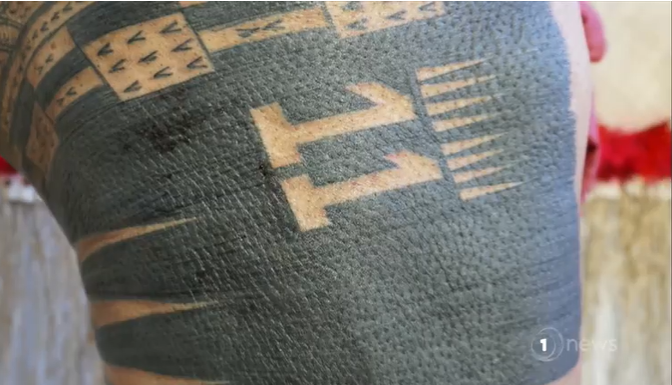 “So I’ve been thinking about this for quite a while and [Li’aifaiva] gave me the biggest encouragement.

"I’ve got huge respect for those who’ve gone before me.”

Tuigamala received his tatau in New Zealand alongside his wife, Daphne, who also received the malu (the female tatau).

Fesola'i was unsure about his wife receiving the tattoo at first because Mrs. Tuigamala is of Tongan descent but agreed that he could not have shared the experience with anyone else.

“One of the criteria [is] it’s always good to have someone to share the pain with and I couldn’t think of anyone better,” he said.

The legendary heavyweight boxer, Faumuina David Tua and the All Black legend, Saveatama Eroni Clarke watched on while their long-time friend was tattooed. 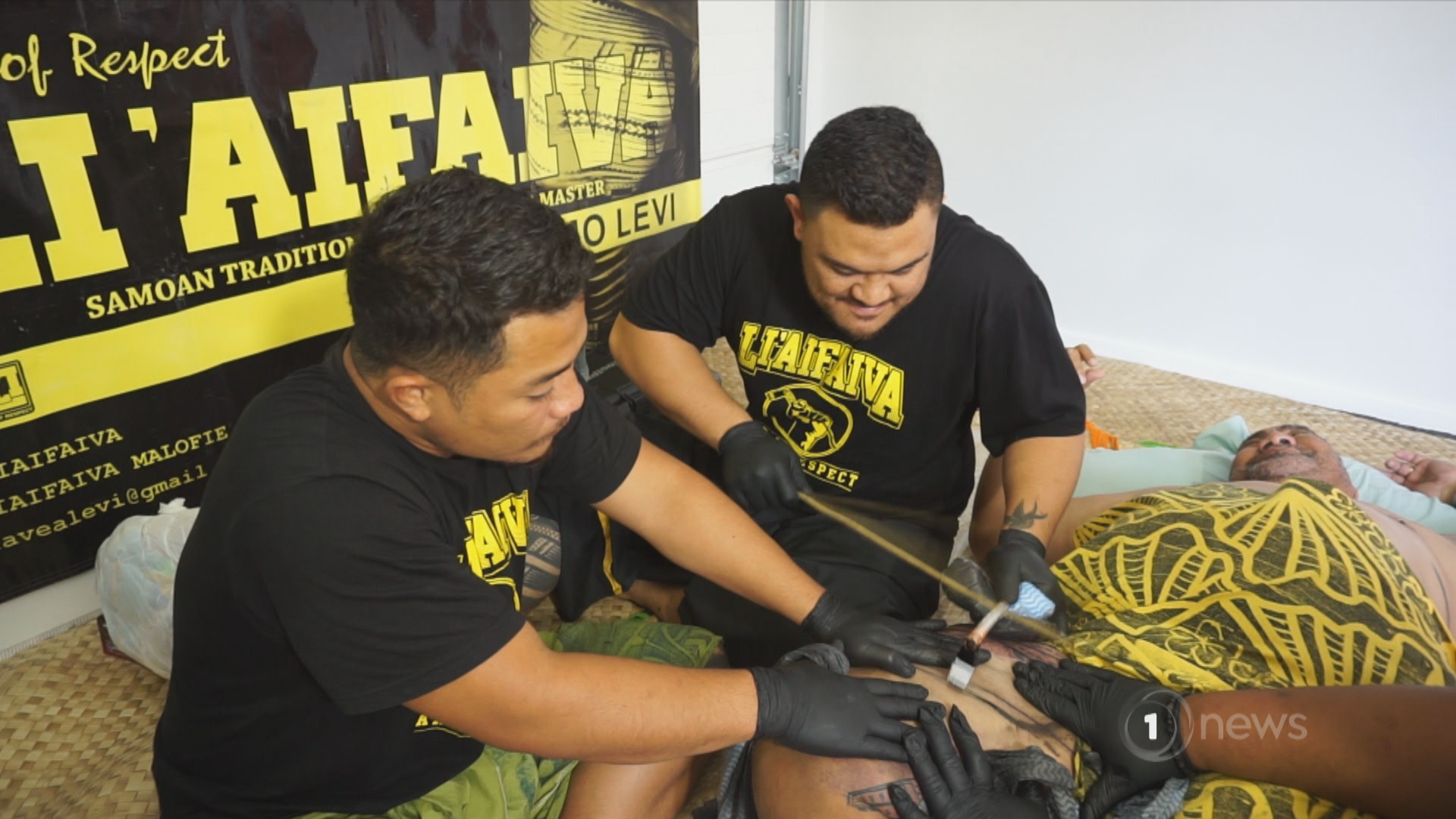 “This is obviously an even more important time to journey this way, to have the laei of Samoa on our bodies as well,” Savetama said.

“And of course the responsibility that it brings, so of course we want to be there to support one another.”

Reflecting on his journey, Saveatama said going through the pain of tattooing is a time when one really needs the support of family, friends and loved ones.

“The end of it is a wonderful celebration,” he said.

“To be there with family and friends, samaga pe’a is also a really important part of it as well, when you realise it's finished and here it is.

“It’s the marks of who we are as Samoan, but also as a Pasefika, living in a western cultural context in New Zealand.

“It carries a lot of weight but also you realize that it’s something that you’ve wanted to have for a very long time.”