A daughter of Samoa last week reached the highest levels of leadership in the United States’ Air Force, when she was promoted to Chief Master Sergeant

Matamua Loretta Washington from Salelologa, reached the Air Force’s highest enlisted rank in a promotion that was the culmination of the mother-of-three’s 25-year career.

Only one per cent of those who enlist in the Air Force attain the non-commissioned rank of Chief Master Sergeant according to limitations included in American federal law.

Born in Auckland New Zealand and raised in Otara, her family moved to Hawaii where she first enlisted in the Air Force in February 1995 as a Healthcare Management Craftsman.

Matamua credited her parents for her achievement. 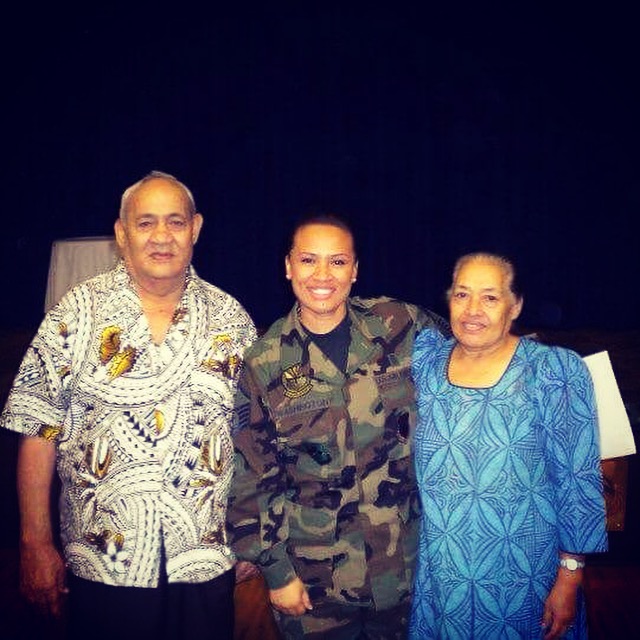 "I was born and raised in Otara, Auckland, New Zealand until my family migrated to Waianae, Hawaii where I completed high school at Radford HS, in Honolulu, Hawaii with the class of 1994," she said.

"I am proud to represent my father as Matamua Loretta of Salelologa, Savai’i and I am honored to represent Samoa as a Chief Master Sergeant in the United States Air Force."

She also holds a Masters Degree in Public Administration from Troy University, Alabama. 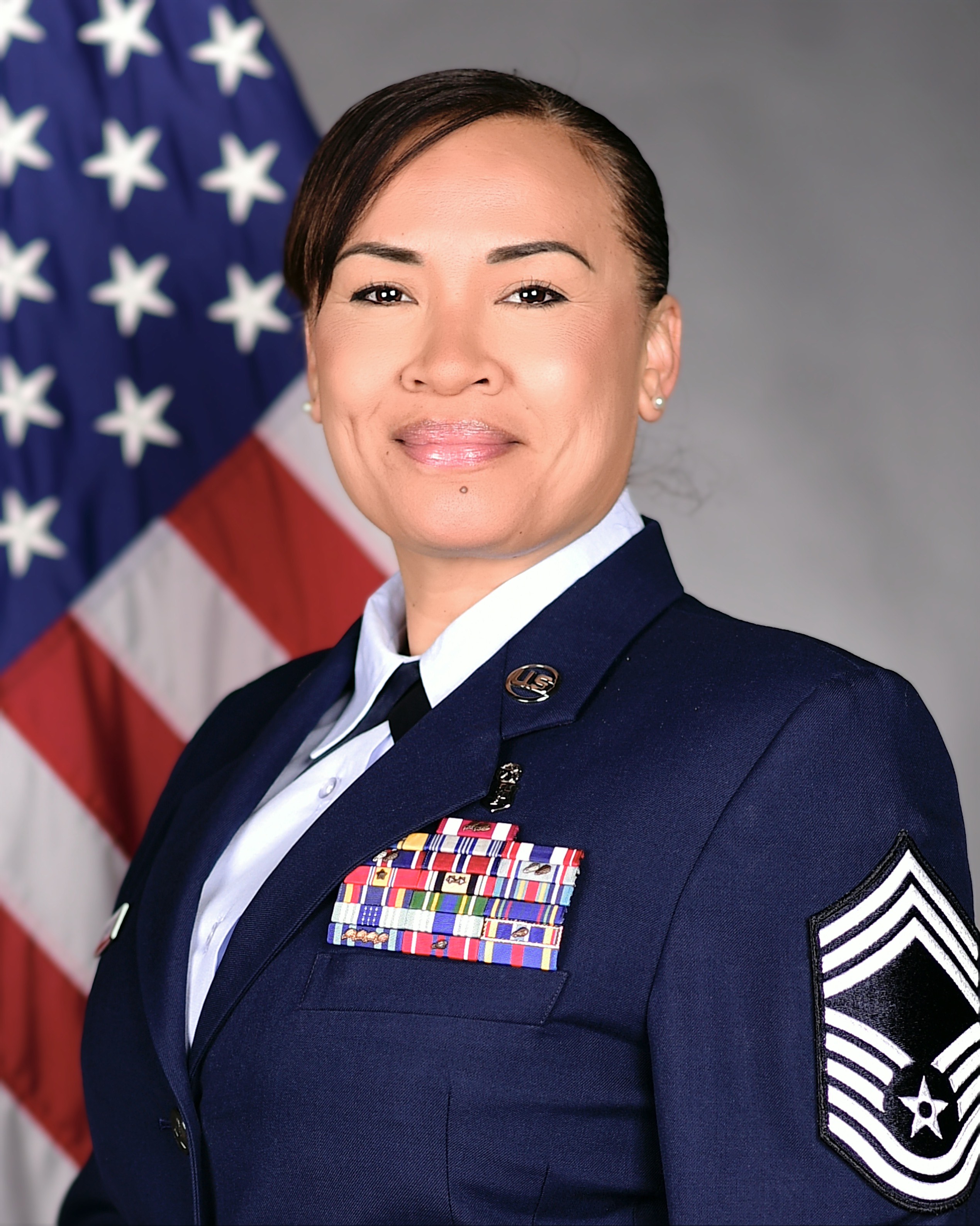 "I have deployed during Operation Iraq Freedom, Operation New Dawn, as well as several humanitarian missions throughout the Pacific region," Matamua said.

" I have been assigned to numerous bases overseas and in the US; California, New Mexico, Japan, England, Hawaii, South Korea, and today I proudly serve as the 355th Medical Support Squadron Superintendent for the men and women at Davis-Monthan Monthan Air Force Base, Arizona."