Kobe Bryant, the 18-time NBA All-Star who won five championships and became one of the greatest basketball players of his generation during a 20-year career with the Los Angeles Lakers, died in a helicopter crash Sunday, Jan. 26. (Photo: Chris Carlson)

One of the most influential basketball players of the modern era, Kobe Bryant, died in a helicopter crash that claimed nine lives, including his 13-year-old daughter's, on Sunday in California.

Bryant's daughter, Gianna, was among nine people onboard the helicopter when it crashed into a mountainside amid inclement weather conditions. No other victims' names were released as of press time.

The two had been pictured sharing a tender father-daughter moment courtside just a fortnight before Sunday's accident.

The helicopter Bryant was travelling in crashed in heavy fog near Calabasas, California, about 30 miles northwest of downtown Los Angeles.

Federal Aviation Administration spokesman Allen Kenitzer said the helicopter was a Sikorsky S-76 and it was not known what caused the crash.

Tributes began pouring in from across America and its sporting legends on Sunday for a man who retired in 2016 as the third-highest point scorer in the history of the NBA.

“Words can’t describe the pain I am feeling. I loved Kobe — he was like a little brother to me,” retired NBA great Michael Jordan said. “We used to talk often, and I will miss those conversations very much. He was a fierce competitor, one of the greats of the game and a creative force.”

U.S. President Donald Trump tweeted condolences to Bryant’s family, saying that “despite being one of the truly great basketball players of all time, (Bryant) was just getting started in life.”

“There’s no words to express the pain I’m going through with this tragedy of loosing my niece Gigi & my brother (at)KobeBryant,” O’Neal wrote on Twitter. “I’m sick right now.”

“For 20 seasons, Kobe showed us what is possible when remarkable talent blends with an absolute devotion to winning,” NBA Commissioner Adam Silver said. “He was one of the most extraordinary players in the history of our game with accomplishments that are legendary ... but he will be remembered most for inspiring people around the world to pick up a basketball and compete to the very best of their ability.”

Bryant was an icon to the city of Los Angeles where, on Sunday, hundreds of fans — many wearing Bryant jerseys and Lakers gear — spontaneously gathered at Staples Center to mourn the passing of one of the team's all-time greats.

Bryant and his wife, Vanessa, had four daughters.

He had become a vocal advocate for women's participation in sport in his retirement and even had success as a filmmaker. He won an Academy Award in 2018 for his contributions to “Dear Basketball,” an animated short about his relationship to the game.

In an eerie coincidence LeBron James, a player near universally regarded as the game's current greatest, overtook Bryant as the N.B.A.'s third-highest ever point scorer on the day before the latter's death.

In an interview James gave on the eve of Bryant's death to mark the occasion of assuming Bryant's mantle, he expressed admiration for his contribution to the sport and for helping to mould his own career.

“He had zero flaws offensively,” LeBron James said Saturday night. “Zero. You backed off of him, he could shoot the 3. You body him up a little bit, he could go around you. He could shoot from mid-range. He could post. He could make free throws.

"He was just immortal offensively because of his skill set and his work ethic.”

“I remember one thing he said: If you want to be great at it, or want to be one of the greats, you’ve got to put the work in."

Gianna, better known as Gigi, had a promising youth career as a basketballer that has now been cut short.

Bryant said his daughter had her sights set on forging a career in the sports' women's league.

In a mark of respect the Los Angeles Lakers are expected to this week retire Bryant's jersey numbers, while he is tipped to be an almost certain inductee into the N.B.A.'s Hall of Fame. 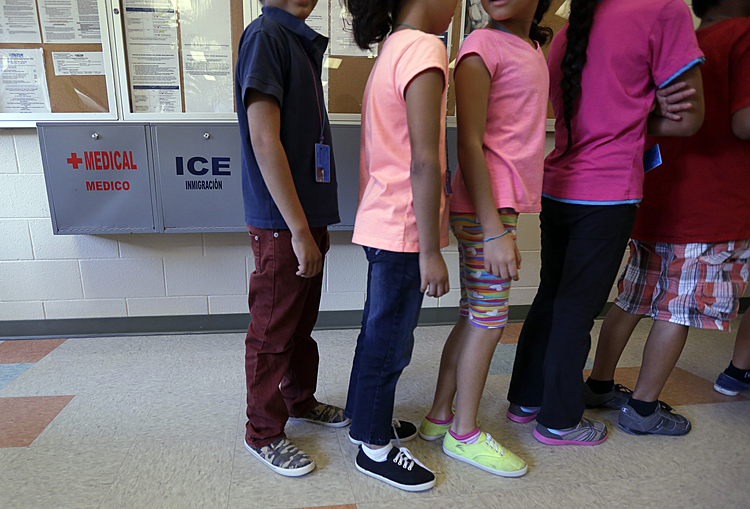 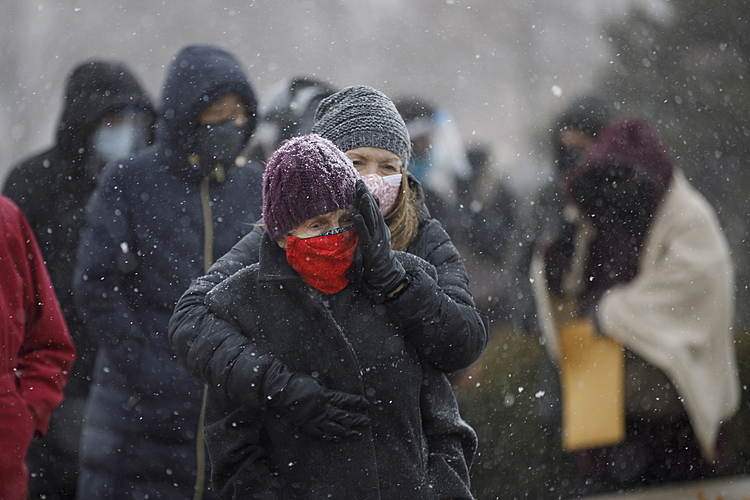