The Samoa Council of Churches in Wellington, New Zealand handed over a donation of SAT $20,000 to the President of the S.V.S.G., Siliniu Lina Chang earlier this week. (Photo: Supplied )

Church denominations across the spectrum made donations of financial aid and food supplies to the Samoa Victim Support Group (S.V.S.G.) this week, to support its mission of providing refuge to victims of child abuse.

The Samoa Council of Churches in Wellington, New Zealand made a donation of $20,000 tala to the President of S.V.S.G., Siliniu Lina Chang at their headquarters in Apia.

The Chair of the Council, Reverend Muaiava Malaki, conveyed their gratitude and appreciation to the S.V.S.G. for the work they do for by providing a refuge for abused children.

“Thank you so much Reverend Malaki and the Samoa Council of Churches Wellington, for remembering the work of [the] S.V.S.G. in your charitable donation this year,” Siliniu said. 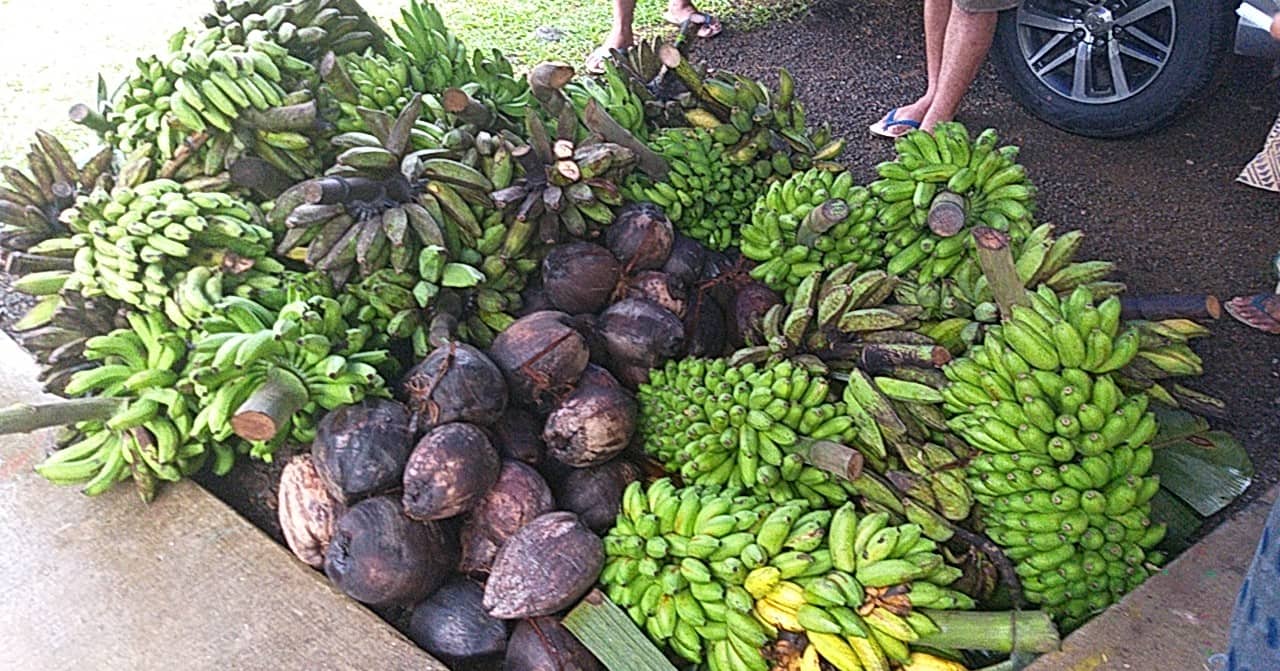 She added that the donation will help them cover operational costs for the group's Campus of Hope, which functions as a temporary accommodation facility for children who have been removed from unsafe living environments.

"The donation will greatly assist with the operations budget for the Campus of Hope shelter facility which is the temporary home for close to 80 children [aged] five months to 18 years of age at the moment," she said.

Over the years, the Samoa Council of Churches in Wellington New Zealand has been assisting S.V.S.G. through fundraising events to monetary donations.

Other church denominations in Samoa, such as the Church of Jesus Christ of Latter Day Saints, also donated food supplies to the Campus of Hope.

The donation was represented by leaders of the Upolu, Malie Stake of the Church of Jesus Christ of Latter Day Saints, which forms part of the L.D.S. Church’s partnership with S.V.S.G. to support the welfare needs of the children survivors of abuse under the care of S.V.S.G.

The charity said the donation had come at just the right time as the food supplies for children at the Campus had been running low.

“We look forward to a successful year ahead for us all," she said.

Representatives of the LetTeine Polynesian Dance Group also presented a monetary donation of $1,200 to the Group's measles outreach programme.