“I wanna be one of those professional players.” - Jarvis Filimalae (Photo: Aufa'i Areta Areta)
Football

Lupe o le Soaga’s squad for the Oceania Champions League qualifying stage this weekend is a mix of youth and experience.

The 22 players and six management left for Auckland on Monday night, where they will play Tongan club Veitongo on Saturday and Cook Islands club Tupapa Maraerenga the following Tuesday.

With a median age of just 23, the squad is largely made up of younger players with potential, with experienced veterans sprinkled throughout.

The 16-year-old attends Hastings Boys’ High School in New Zealand on a football scholarship facilitated by the Football Federation of Samoa.

He made his national team debut last year ahead of Samoa’s Pacific Games campaign on home soil. 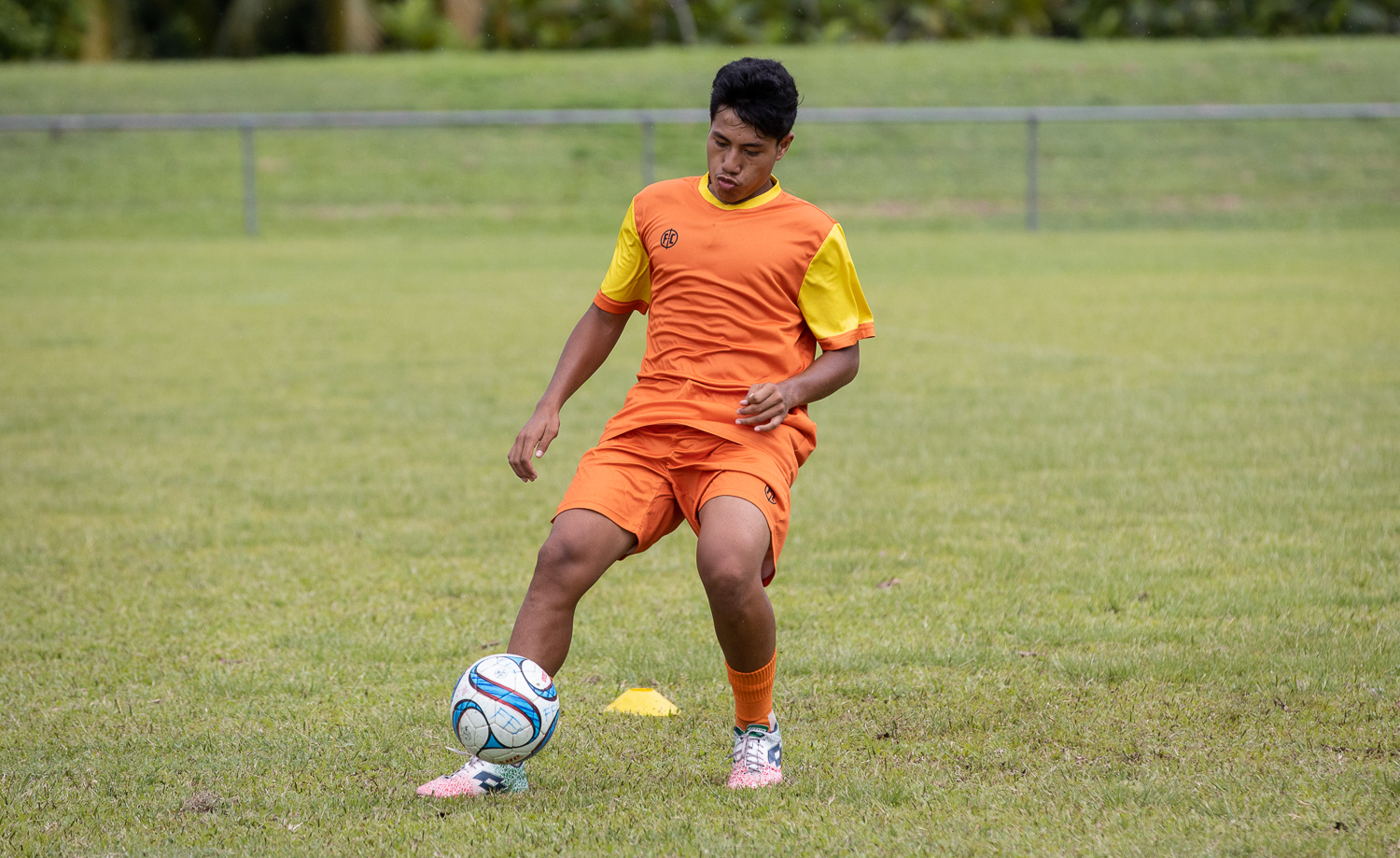 Having played the game since he was seven, the striker/winger is making the adjustment to coming up against grown men.

“It’s been a long time since I started playing football, it’s like my main thing,” Filimalae said.

“I wanna be one of those professional players.”

He said he has high expectations going into his maiden Champions League, but knows Veitongo and Tupapa will feel the same way:

“Every team, they wanna win. The first thing we need to work on is getting more goalscoring opportunities, to be able to get in front so we won’t chase the game.”

One player who might create such an opportunity is forward/midfielder Albert Bell. 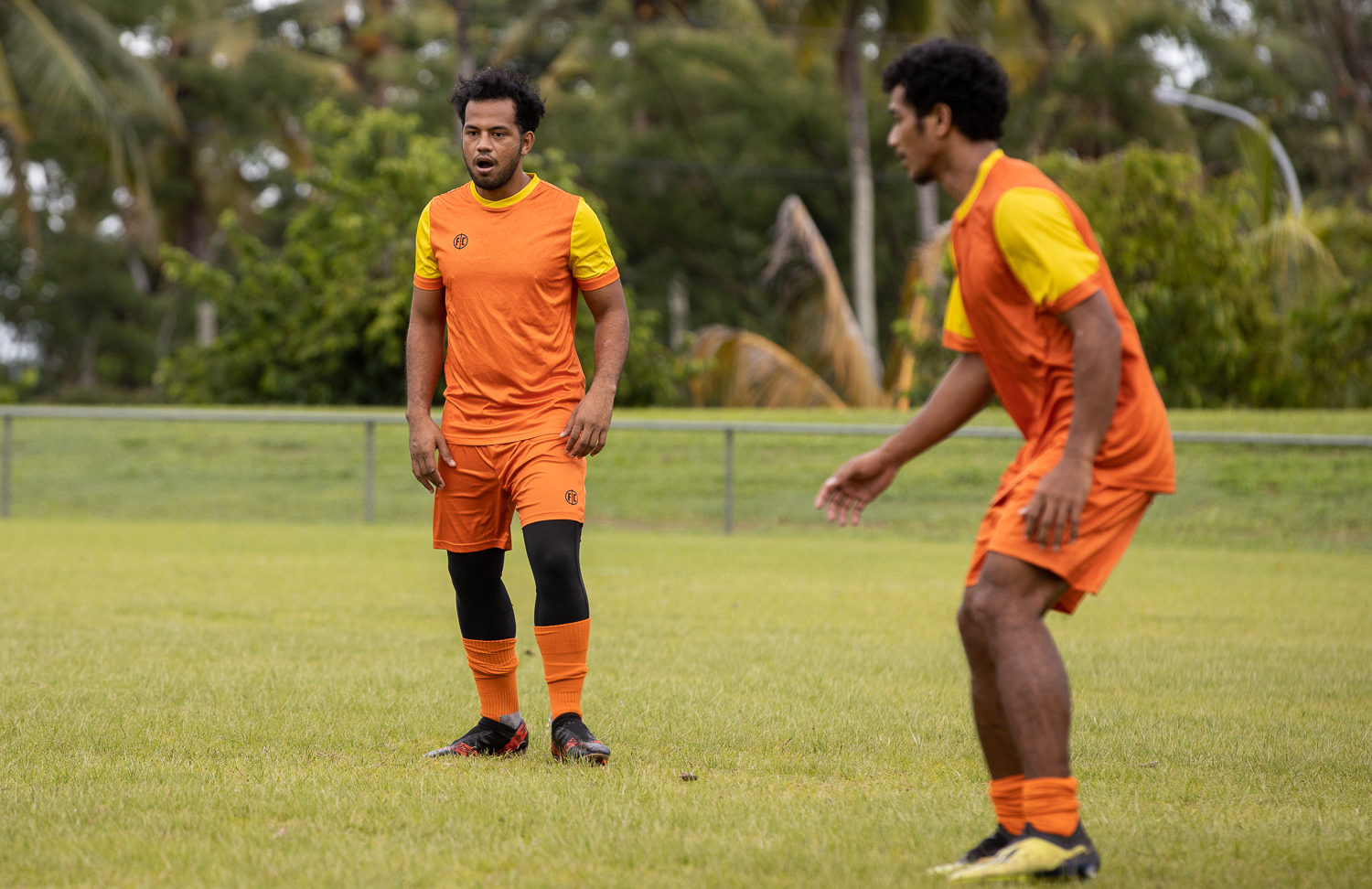 The 27-year-old from Leifiifi has been an international since 2011, and is one of the more experienced players in the Lupe side.

“The new kids look up to us, so it’s really great to try and share with them the experience we got from previous tournaments,” Bell said.

This will be his fourth time in the Champions League first stage, and he said it’s always a great privilege to represent Samoa in a club tournament.

Bell tends to play as a traditional number nine-type, acting as a target man to set up the likes of Filimalae running in behind. 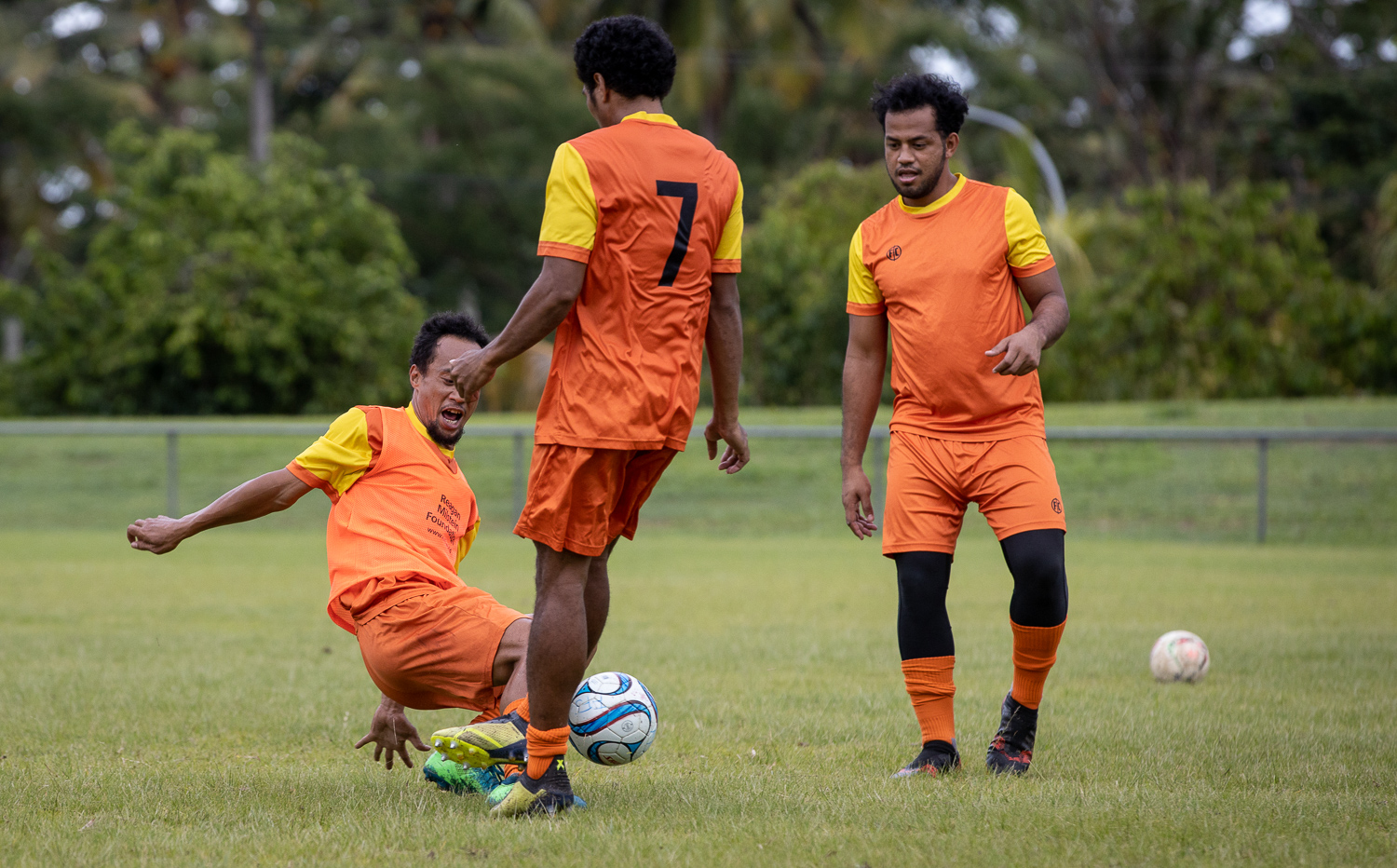 He is expecting Veitongo to go hard in the first game on Saturday.

“Because they’ve never been to the second stage, so I think it will be tough,” Bell said.

Bell said that will make for a tough game, as the Cook Islanders will have a mentality that they can’t lose to his Samoan side.

Lupe midfielder Vaa Taualai is another of the team’s up-and-comers.

Like Filimalae, the 21-year-old from Magiagi made his national team debut last year in the lead-up to the Pacific Games. 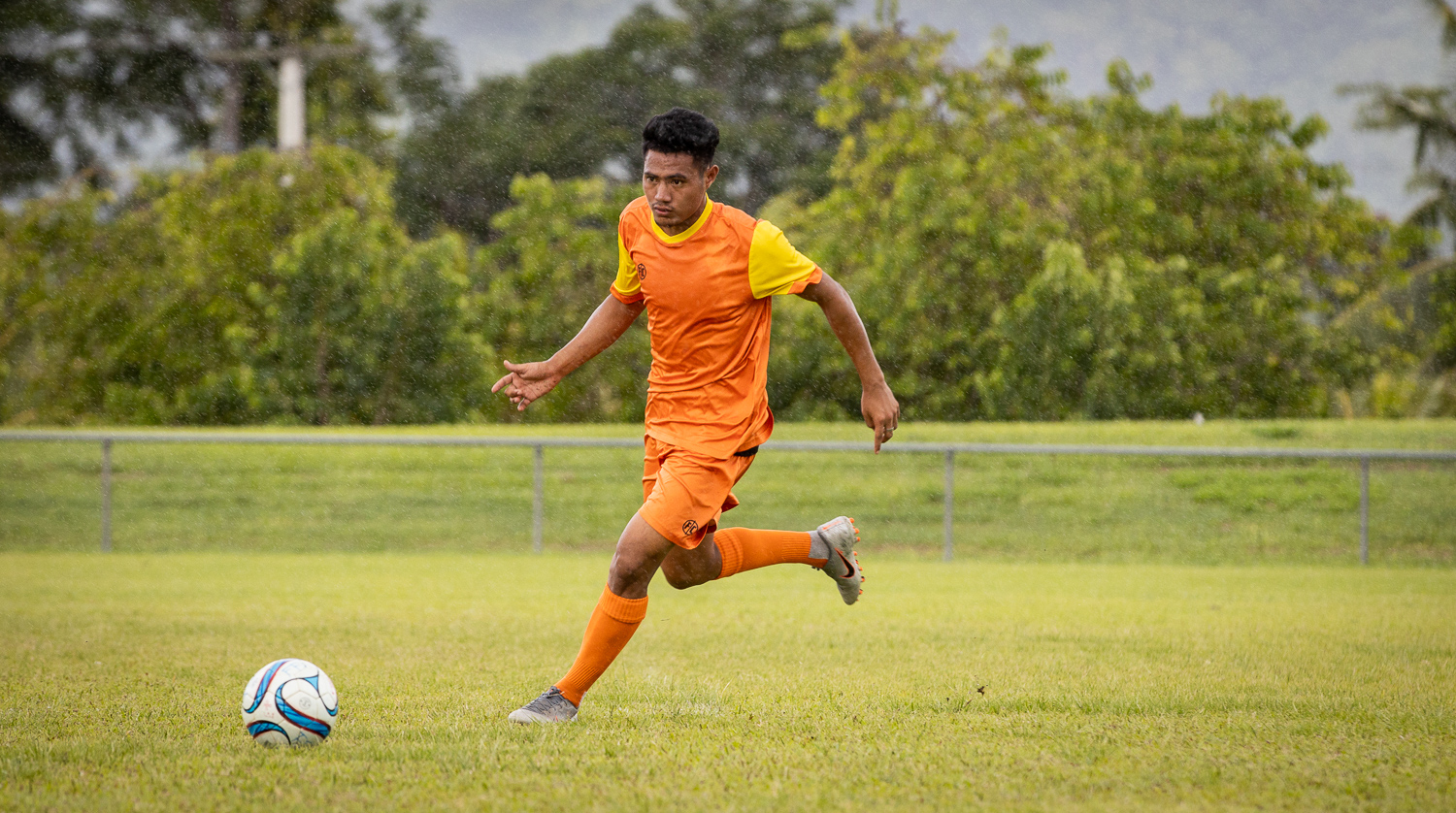 Taualai said his job in the middle of the park is to connect the team from defence to attack:

“Receive the ball, spread it out and give my other players good through balls.”

He said there is no reason why Lupe o le Soaga can’t succeed.

“We can do it, we’ve gotta play hard, play for our country and make them proud,” Taualai said.