The mobile carrier advised customers of the interruption in their services in a statement posted online.

“Adverse weather conditions and power outages [may cause] disruptions [to] our services,” a notice read. 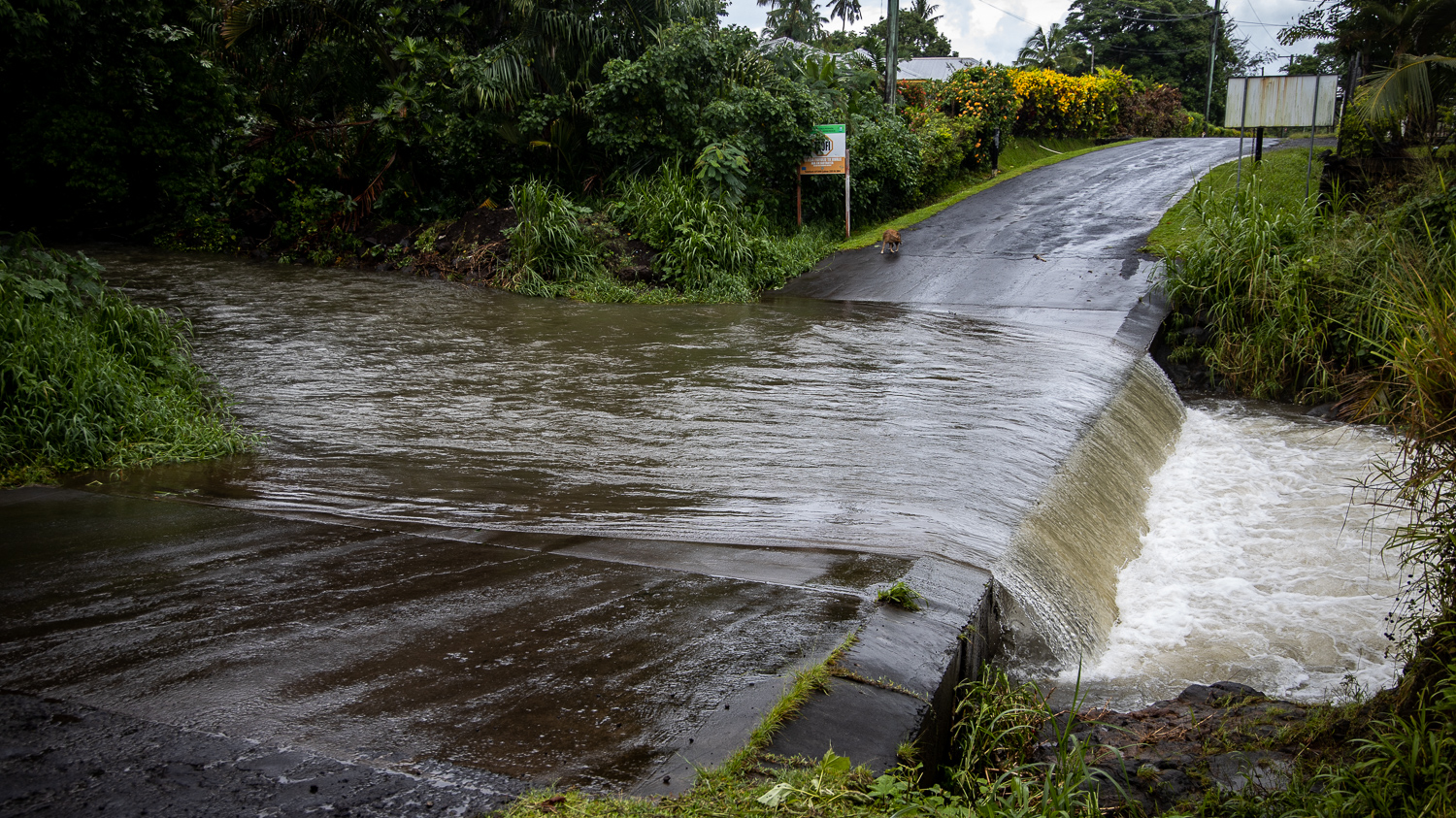 The company said its staff were working around-the-clock to restore the outages.

The extreme weather conditions on Saturday, which resulted in wind gusts of maximum speeds of between 47-50 kilometres per hour, uprooted several trees, which blocked roads and knocked over power lines, disconnecting much of the country.

According to the Samoa Meteorological Service (S.M.S.) wind and heavy warnings remain in force.

“Landslides [are] possible for vulnerable areas,” the MET Service wrote in an online update.

The S.M.S. added that bad weather warnings remained in place, including flood warnings for areas adjacent to all major rivers and vulnerable areas and a small craft warning.

“[The] coastal flood advisory remains for all low-lying areas," an S.M.S. statement read.

“Tropical Cyclone Tino, category 3, was downgraded into a category 2 system at [2am on Sunday...] to the southeast of Tonga or about 810km to the south of Apia.

“This system is moving away from Samoa to the southeast at the speed of 21 knots and slowly weakening.”

The Meteorological Service said that windy and wet weather conditions would continue to persist across the entire island until, at least, early on Monday morning. 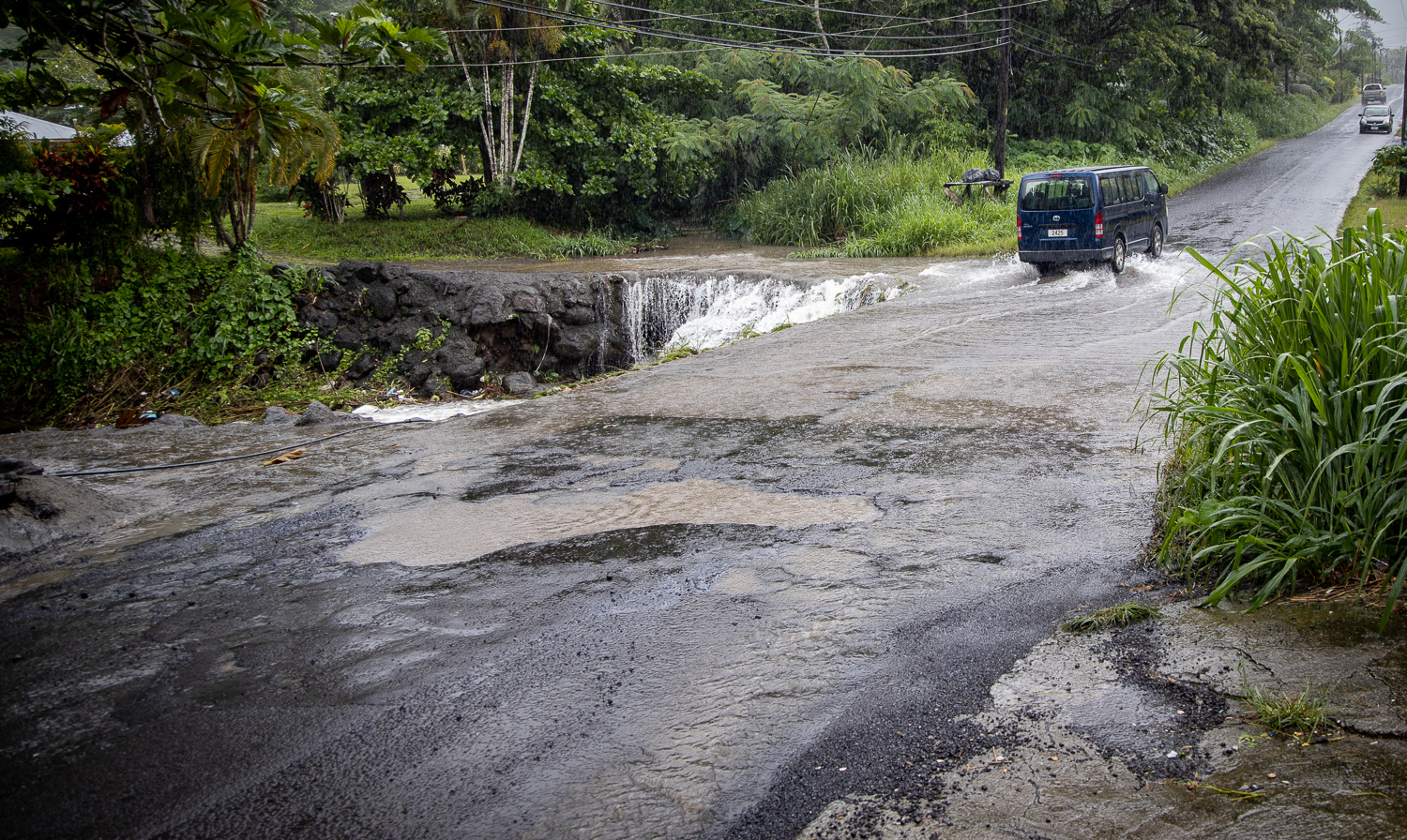 “These swells will slowly diminish this evening [Sunday] towards tomorrow [Monday]. As a result, we will maintain the small craft advisory till Wednesday this week.”

The potential impacts of the inclement weather include: heavy downpours with poor visibility; strong and gusty winds with flying objects; foggy and slippery roads over mountain passes and ranges; strong river outflows and landslides; pooling near roadsides and waterways and strong currents as well as rough seas.

“High surf [is] expected to impact the coast, particularly for the northern districts. Observations show significant waves and swells for coastal waters and open waves," the S.M.S. said.