The Samoa Police Service  welcomed forty six new recruits during an ava ceremony at the Police Headquarter at Malifa, this week.

The officers include those who will be joining Police under the Land and Transport Authority Traffic division transition, stated the Samoa Police Service (S.P.S.) Facebook update.

The ava ceremony was attended by Police Commissioner, Fuiavailiili Egon Keil, and the Executive Management of Police.

According to the S.P.S. update on Facebook, the 2020 recruit class will be trained for 17 weeks.

Upon successfully completing the course they will then be sworn in as Constables.

Also from Police, five officers were promoted this week; with one being a Senior Sergeant and four Corporal officers. 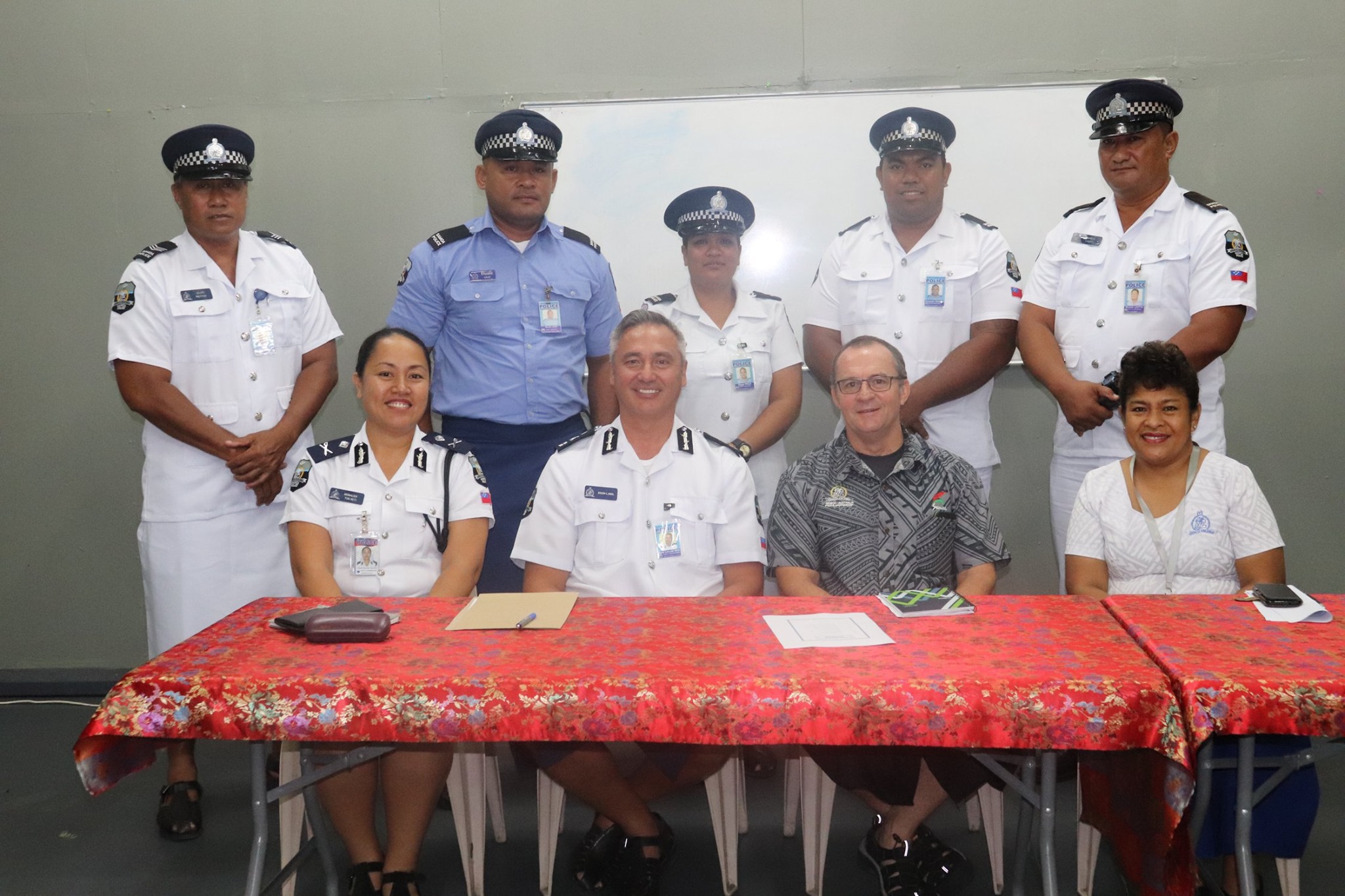 The promotion is to allow for vacant positions within the structure to be filled by capable and qualified officers.

The Commissioner congratulated the officers for their achievements.

He wished them all the best as they take up their new role in the Ministry.