She comes to the role with  15 years of experience as a business executive, most of it gained while she was based in Australia and working in industries including technology.

Now, she says, her latest post is an opportunity to serve her country.

Ms. Faamoana takes up the role from, Teleiai James Potoi, who had led the company since the business began in Samoa in 2017.

The incoming General Manager's goals for include building on the foundations laid by Teleiai, she told the Samoa Observer.

"For us here at Sleepwell, with production growing we are really in the position [of] looking at bringing more people in," she said.

"And, at the same time, [we are] building our portfolio throughout the Pacific, especially with building on our exports, which is our [principal] strategy for 2020." 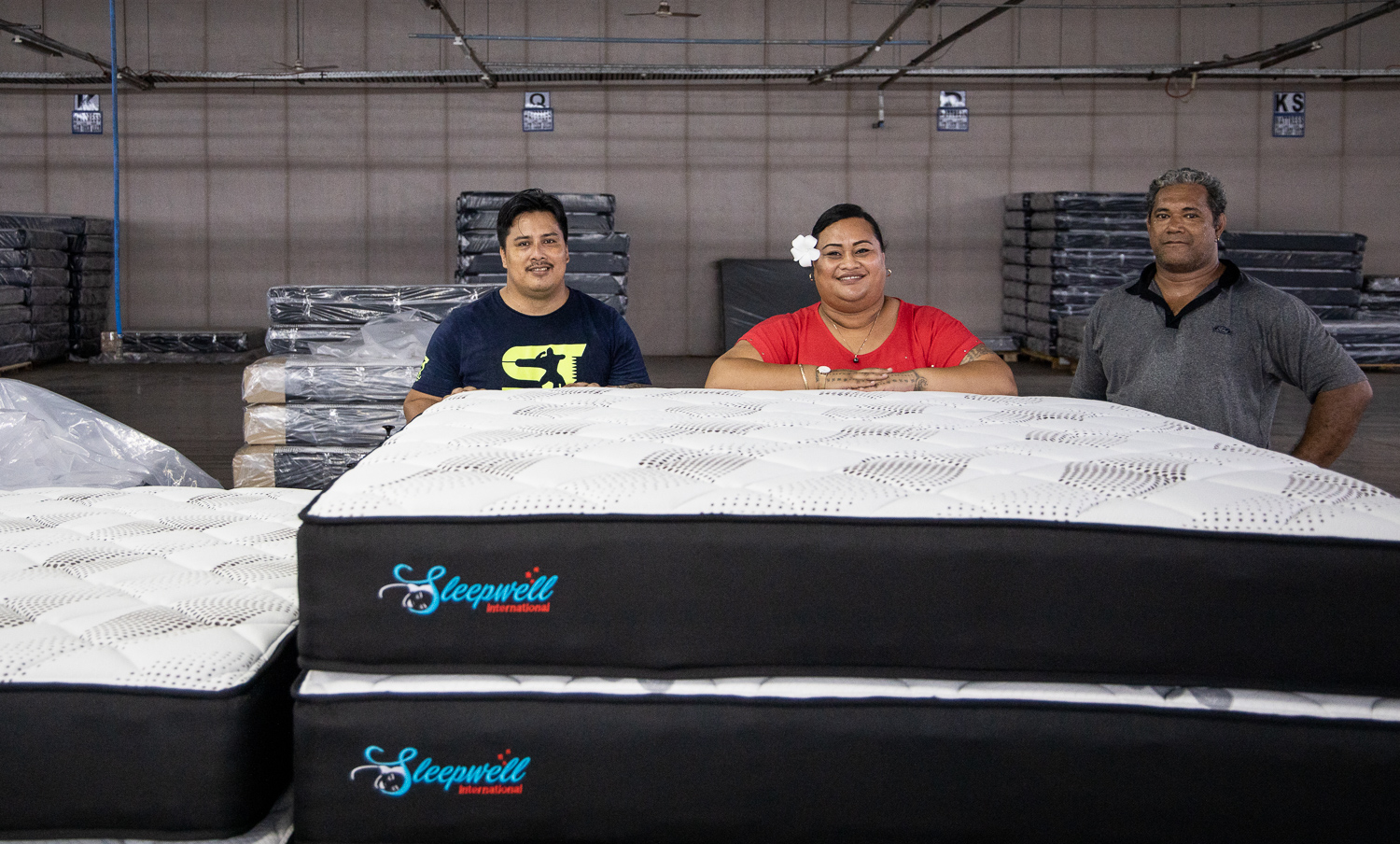 The new General Manager says she is determined to build on her predecessor's legacy by taking Sleepwell to the top of the Samoan market matching the multinational's status as the market leader in the Cook Islands.

"It's a completely different area but it is exciting that you're doing something for your country," she said.

"This is where my parents grew up and I call home, so why wouldn't I contribute to this place I call home? It's great."

Ms. Faamoana grew up in Australia and completed her schooling there. She says she loves working in Samoa and the local culture and food.

Prior to Sleepwell, Ms. Faamoana was the Head of Operations at Samoa Stationery and Books, were she focused on improving organisational processes, product quality, productivity and efficiency.