The smiling faces of the children at Fusi Safotulafai celebrating the opening of their new access road. (Photo: Sialai Sarafina Sanerivi)
Savaii

"What's good for Upolu is also good for Savai'i."

With that in mind, Prime Minister, Tuilaepa Dr. Sa'ilele Malielegaoi and his Cabinet Ministers have been on the road in the big island for the past two days opening new roads. 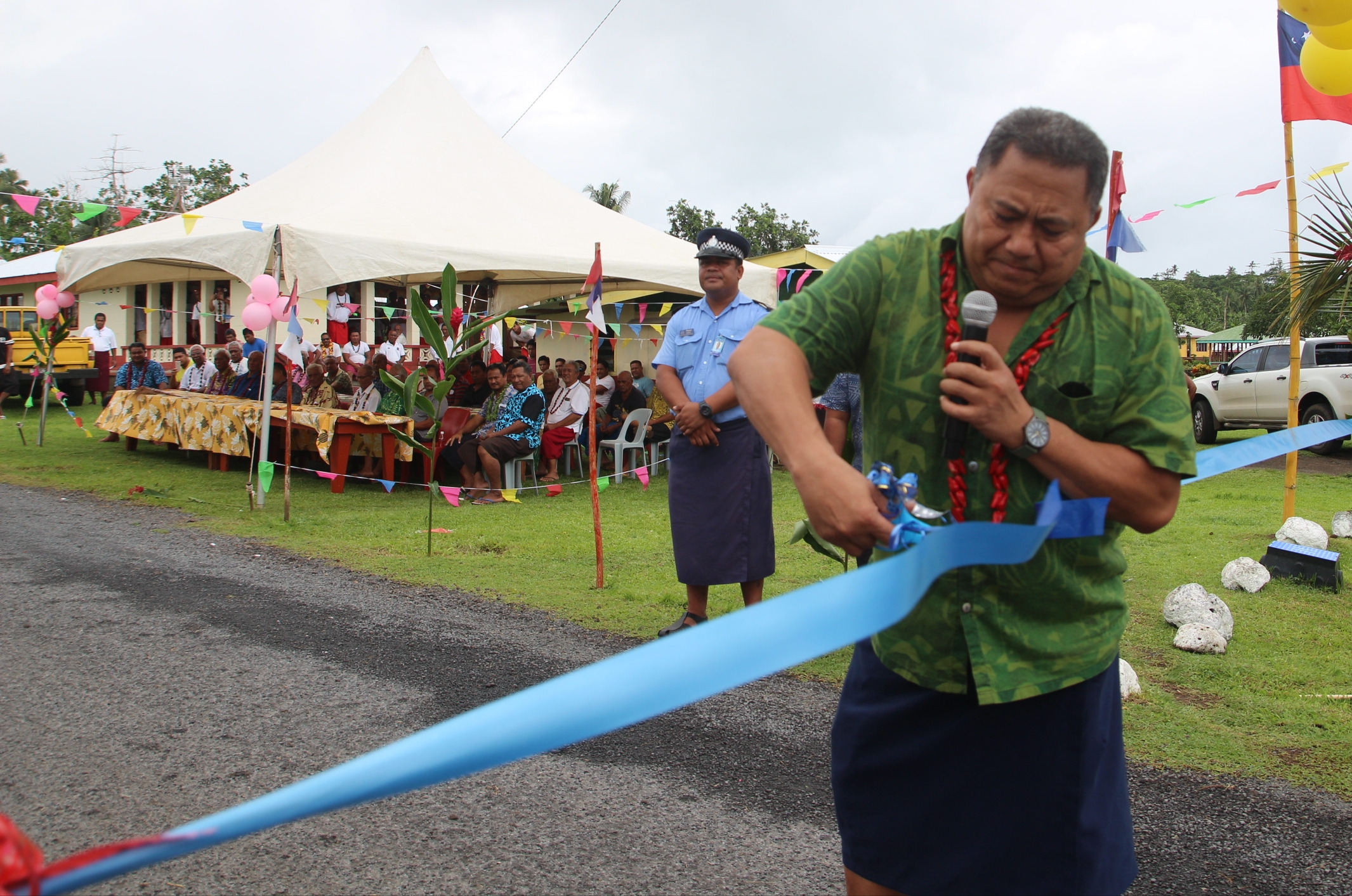 Prime Minister Tuilaepa spoke at all the openings.

Speaking at the opening of Saleaula's access road, Tuilaepa reminded the gathering that having good quality access roads enable the villagers to travel to their plantations easily.

"We are grateful that the construction for this work is now completed," said Tuilaepa.

"Having good quality access roads will make it easy for people to travel to their plantation so they can earn money and sell at the markets to earn money for their families.

"We've seen that the market at Salelologa only has pool tables and imported goods." 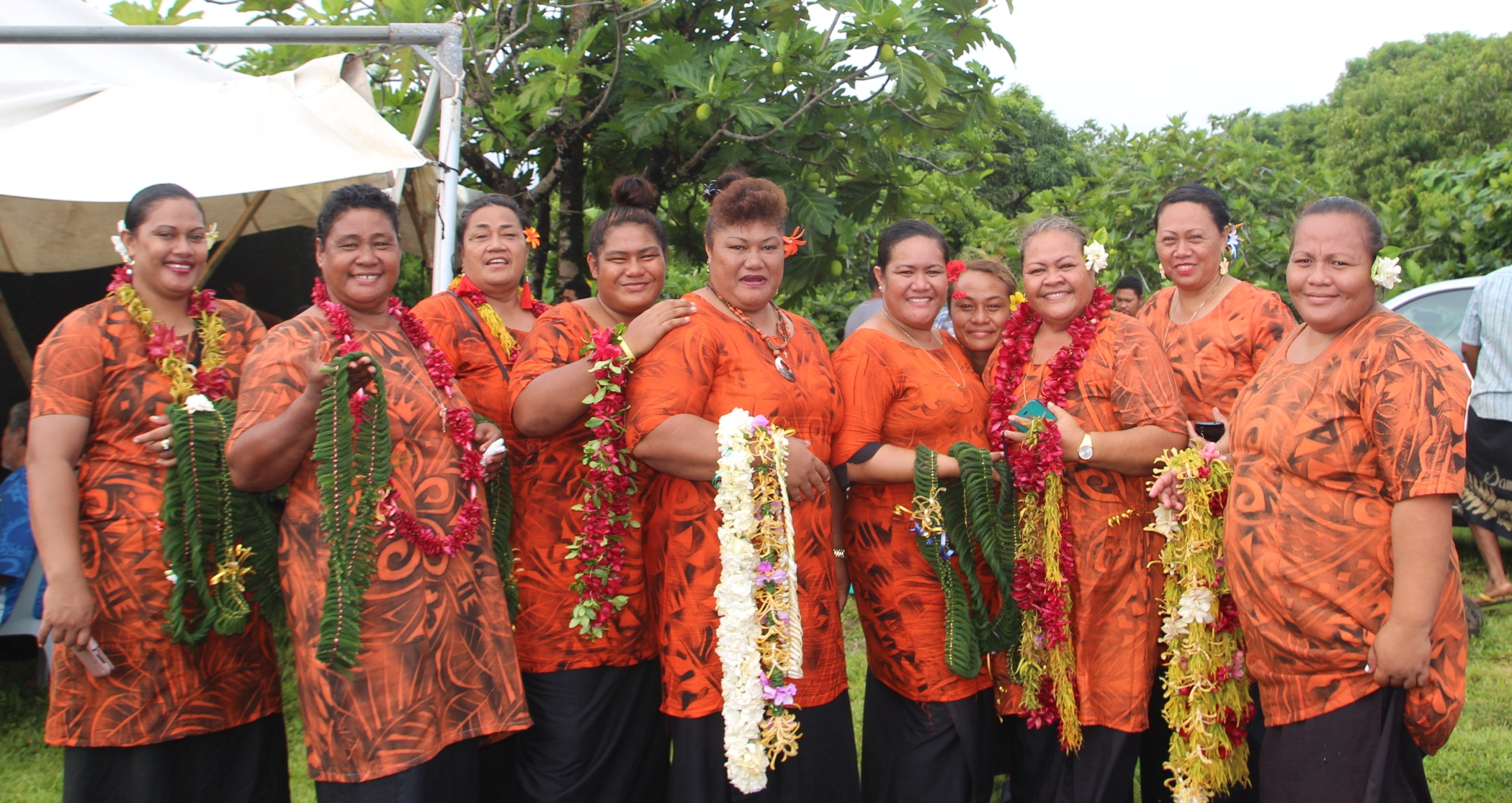 "When we were sworn in as Members of Parliament and Cabinet Ministers, we made a promise to serve our people and make sure that we listen to their needs. This is a great opportunity for us (Cabinet Ministers) to come and access all the developments that's been carried out.

"Also it's a chance for us to see first-hand some of the areas that needs to be improved so that when a Member of Parliament makes proposal in Parliament, we understand and have a fair idea of what is needed.

"We don't depend much on reports rather, we prefer coming to see first-hand."

Fa'aso'otauloa Pati Taulapapa, Member of Parliament for Gagaemauga No. 2, thanked the government on behalf of the village for accepting the village's request. 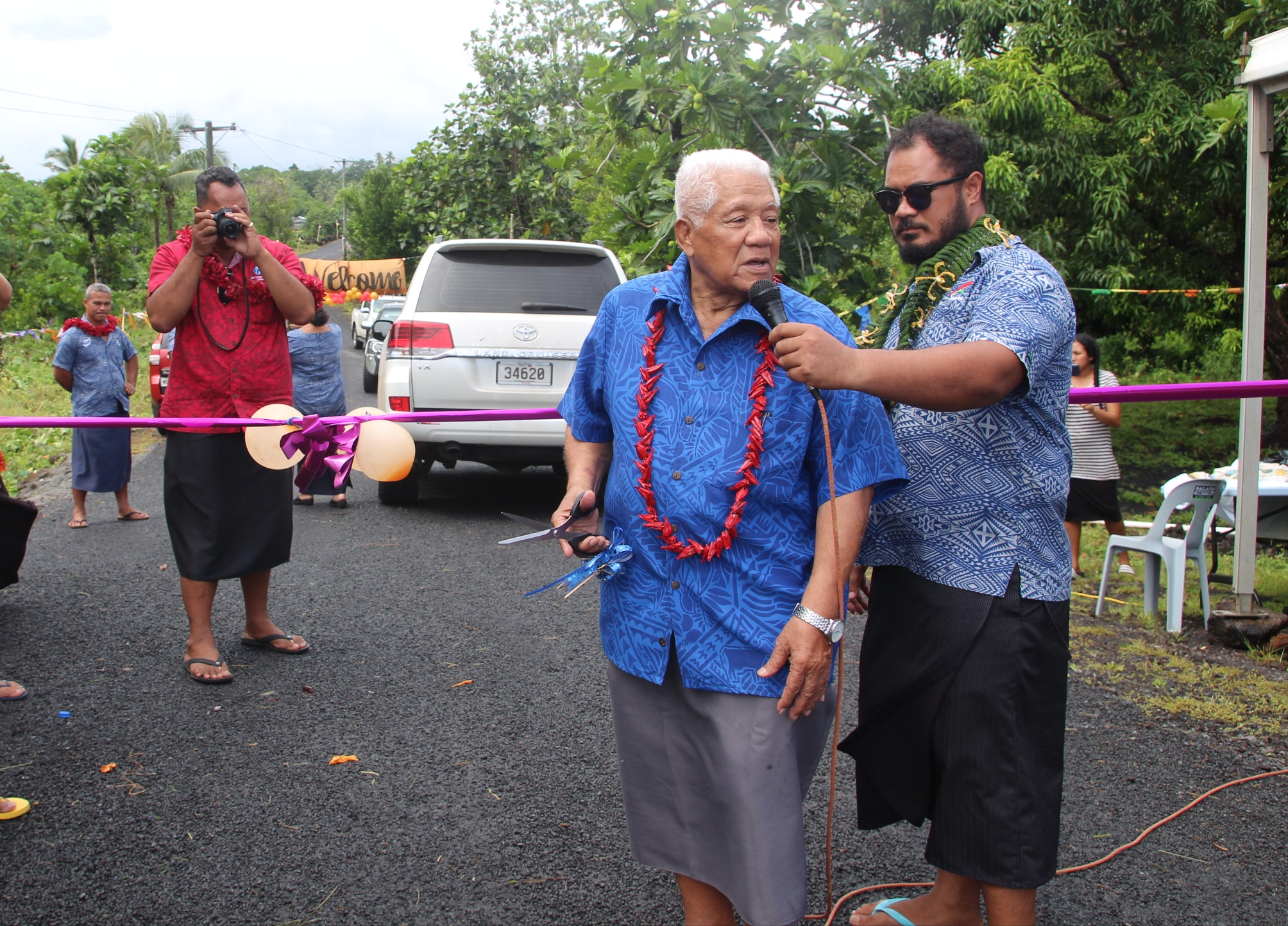 Namulauulu Sami Leota, Member of Parliament for Fa'asaleleaga No. 2, was given the honour to cut the ribbon to officially open the access road at Eve'eve Fusi.

For Saleaula, the access road was constructed by Big Island Construction Ltd at the cost of $354,073.50. It is 1km in length and 7m wide. 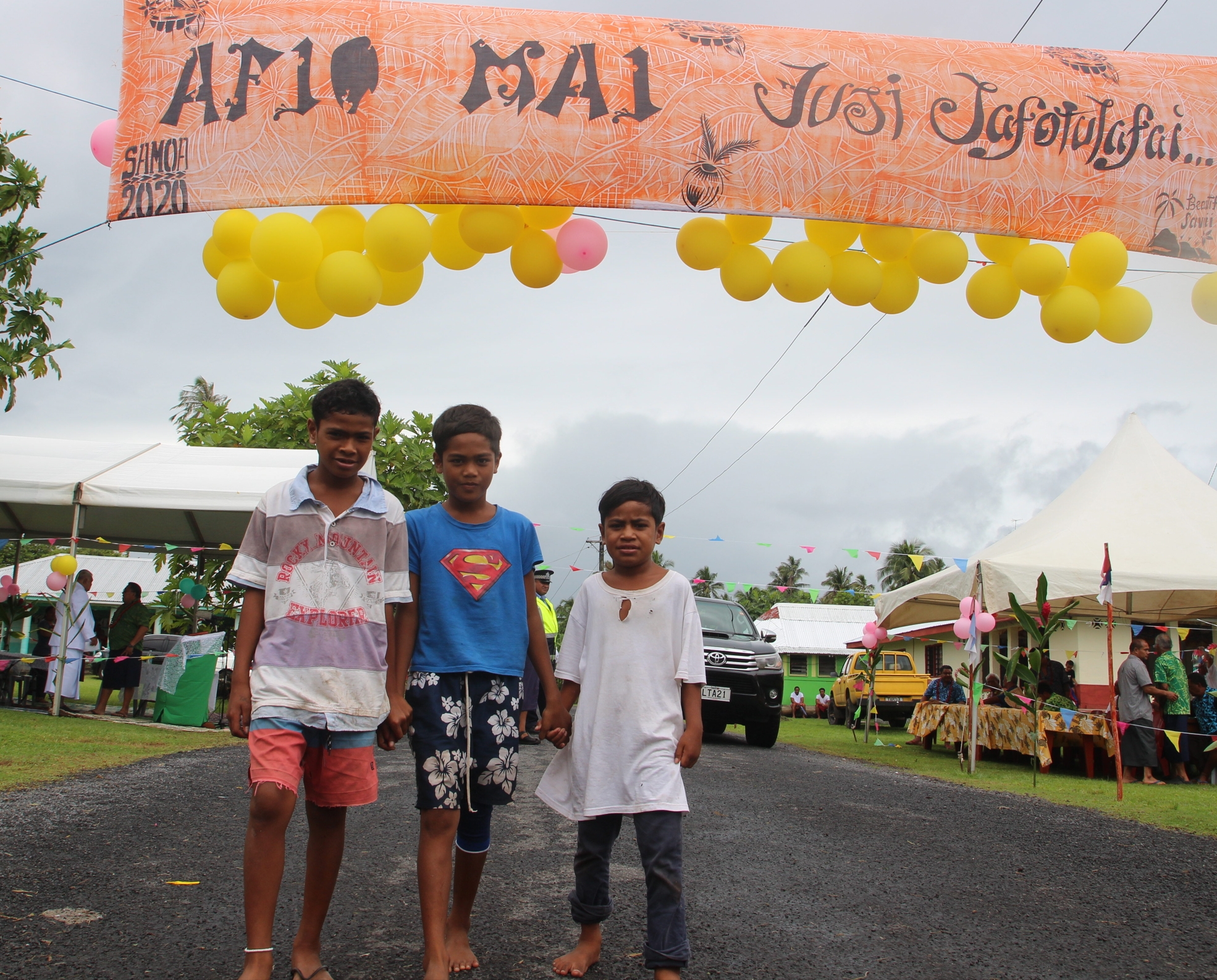